Maharashtra govt calls off investment deals made with Great Wall Motors, Hengli Engineering and others 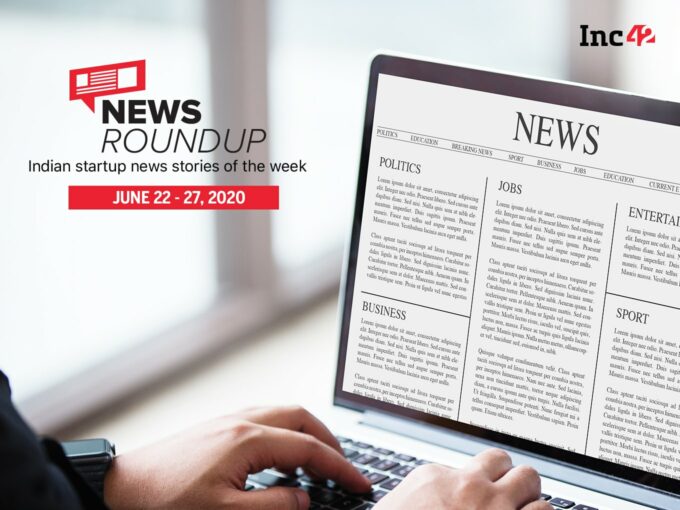 With the pandemic, and border tensions with China on a spike, apps with Chinese origin like, TikTok, Helo, Bigo, Live, Likee and PUBG witnessed a backlash in India. Data released by industry tracker SensorTower revealed that the download of live streaming app Bigo Live, short-video app Likee and popular gaming app PUBG fell in June, while downloads of ByteDance-owned TikTok and Helo continued its decline, which has seen a fall since April.

In another update, Chinese social media app WeChat reportedly removed updates posted by the Indian Embassy. It included remarks made by Prime Minister Narendra Modi’s on the India-China border situation, phone conversations between the Indian and Chinese foreign ministers and a statement by the Ministry of External Affairs spokesperson.

After a week of signing the memorandum of understanding (MoU), the Maharashtra government pulled back from three pacts with Chinese companies. The MoUs  were set to pump in around INR 5K Cr in automobile, electric mobility and infrastructure development space. The three companies include Great Wall Motors (GWM), Foton Motors and Hengli Engineering. 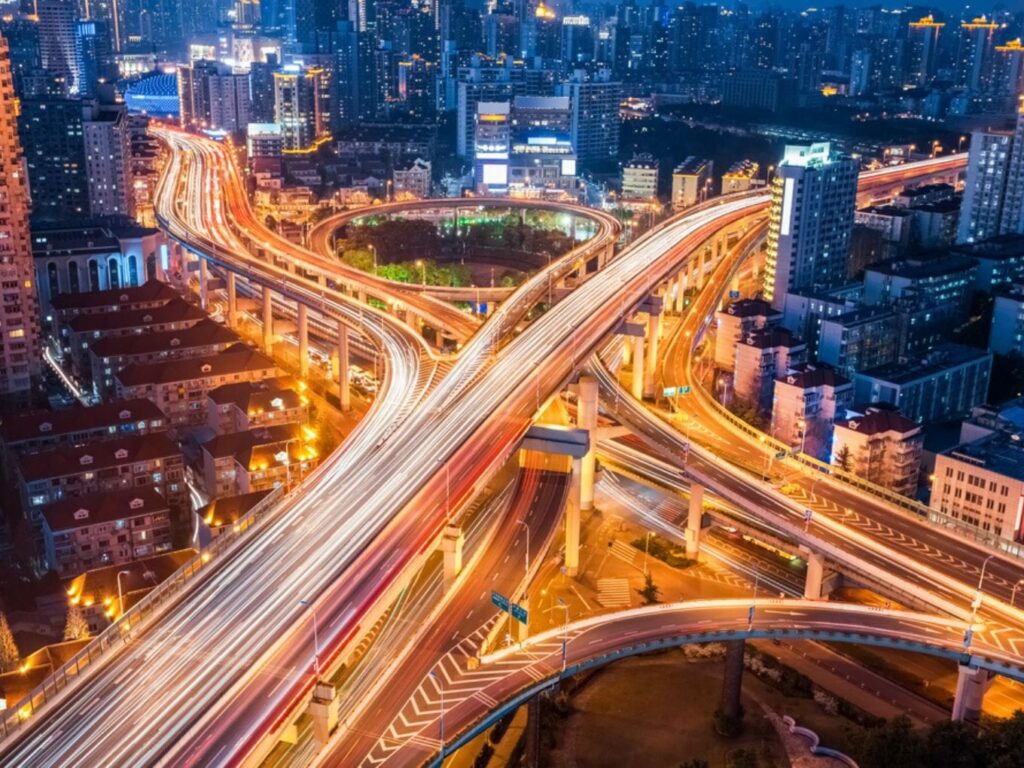 Zomato Breaks Up With TechEagle, Gets Into Partnership With Vodafone Idea To Fly Drones

After cutting ties with Gurugram-based TechEagle Innovations, foodtech unicorn Zomato recently announced its partnership with Vodafone Idea, where the duo will now be joining DGCA’s ‘beyond visual line of sight’ (BVLOS) drone experiments. With this, Vodafone Idea is said to provide ‘Long Term Evolution’ LTE support to Zomato’s drones, where the drones will be attached with a Vodafone Idea SIM device, which would help in gathering data like weather details, battery status and distance among others.

The Competition Commission of India (CCI) has rejected a complaint filed against Swiggy, where it was alleged that the food aggregator indulged in unfair business practices like charging unreasonable and unfair prices from customers. The complaint was filed last year before Zomato acquired loss-making UberEats India’s business to take a giant leap into India’s foodtech market. 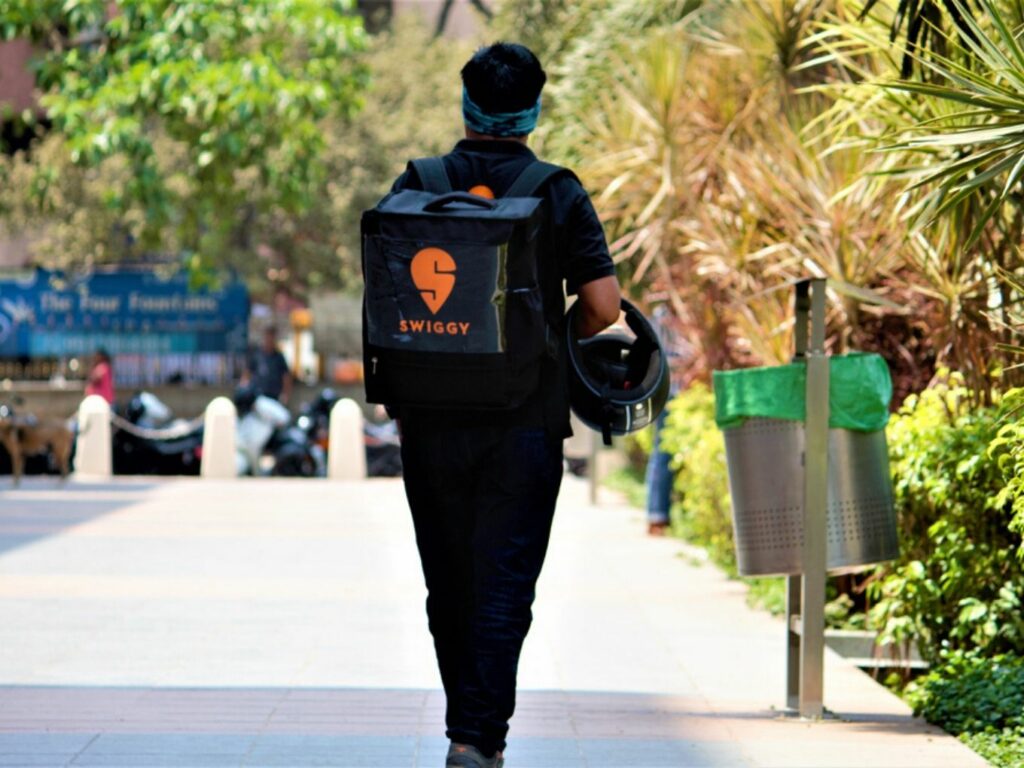 Global tech giant Google’s payments app Google Pay recently announced that it partnered with undisclosed Indian lending firms to provide loans to over 3 Mn verified small,  medium enterprises (SMEs) or merchants by 2020-end. Ambarish Kenghe, senior director for product management at Google Pay said that the company is working with its partnered financial institutions to roll out their loan offerings for merchants, in these unprecedented times.

Though the tech giant hasn’t revealed the names of the lending partners, the payments app had previously partnered with HDFC Bank, ICICI Bank, Federal Bank, Axis Bank and Kotak Mahindra Bank for its instant loan facility.

This comes at the time when Google Pay has been accused of not complying with the Payment System Settlement Act 2007. The Delhi high court has ordered a judicial examination of its operational validity as a third-party application provider (TPAP). This development comes after the Reserve Bank of India (RBI) argued that Google Pay does not fit in the list of authorised payment system providers as it functions as a third-party service provider.

The ruling is likely to affect the operational status of some TPAPs, whose names were mentioned in the original petition. The matter will be heard on July 22, 2020. 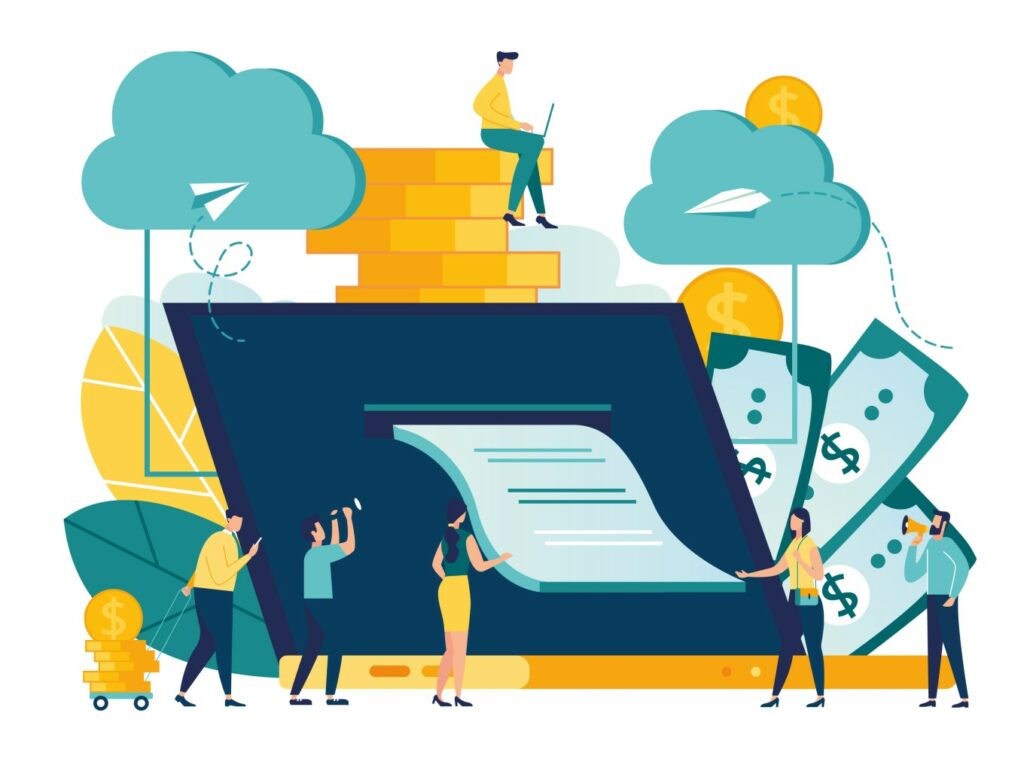 Ecommerce Policy To Keep A Check On Discounting, Incentivise Kiranas

The Ministry of Commerce and Industries is all set to launch the second version of ecommerce draft policies. Accordingly, the Department for Promotion of Industry and Internal Trade (DPIIT) will be holding annual reviews of discounting given by ecommerce platforms as a measure to keep a check on predatory pricing. The new policy is said to bring local sellers on board and ensure data localisation.

The government will be rewarding and providing support to small retailers and kiranas to list their products on ecommerce platforms like Amazon and Flipkart, however, it may not offer any kind of incentives to attract foreign investment in the ecommerce marketplace. At the same time, it is likely to encourage existing ecommerce players to join local stores on their formats and facilitate their sales. In addition to this, the government will be inviting traders associations such as Confederation of All India Traders (CAIT) to its official meetings with ecommerce players.

In the backdrop of anti-China sentiments, the ministry of commerce and industry said that it has mandated for all sellers registered on the government-marketplace (GeM) to reveal the origin of each product. In case of failing to do so, the products will be delisted from the platform. With this, the government plans to promote ‘Make In India’ and Atmanirbhar Bharat.

Ecommerce players such as Amazon and Flipkart have also decided to display the origin of products. The ecommerce companies have assured the government that they will follow the request. However, the companies have sought time to make the necessary changes on their websites. The government will be conducting a follow-up meeting early next month. 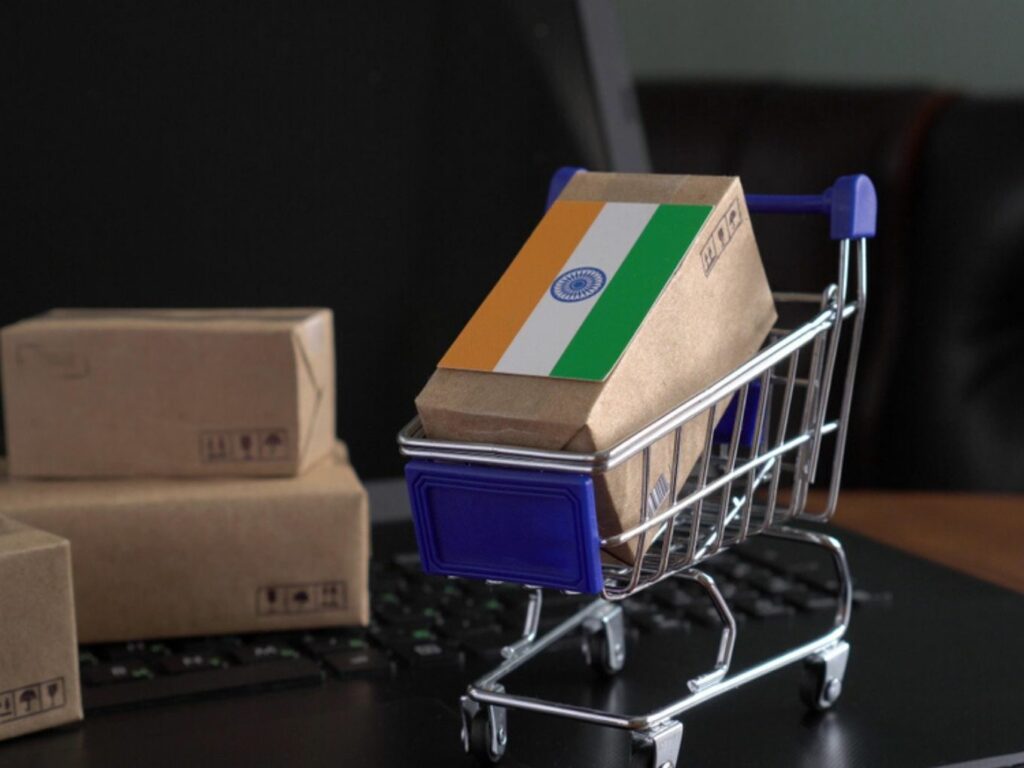 Sumukh Sridhara, CEO of EquityList told Inc42 that the company envisions to serve startups. Further, he said that the new product thematically fits well into the complete family of AngelList products, where startups can now be funded, hire employees, launch products and scale (EquityList).

The recent announcement made by US President Donald Trump regarding the suspension of H1B and L visas used by technology professionals has put a lot of tech companies in difficult situations. The US issues over 85K H1B visas annually, out of which 70% are for Indians, with a majority of software engineers working for tech companies. Many experts said that this decision is likely to cause a change in the expansion destination for Indian startups. For example, several Indian startups have expanded their operations to the US, including SaaS startups like FreshWorks, Zoho, Wingify, hospitality unicorn OYO and healthtech startup Curefit among others. 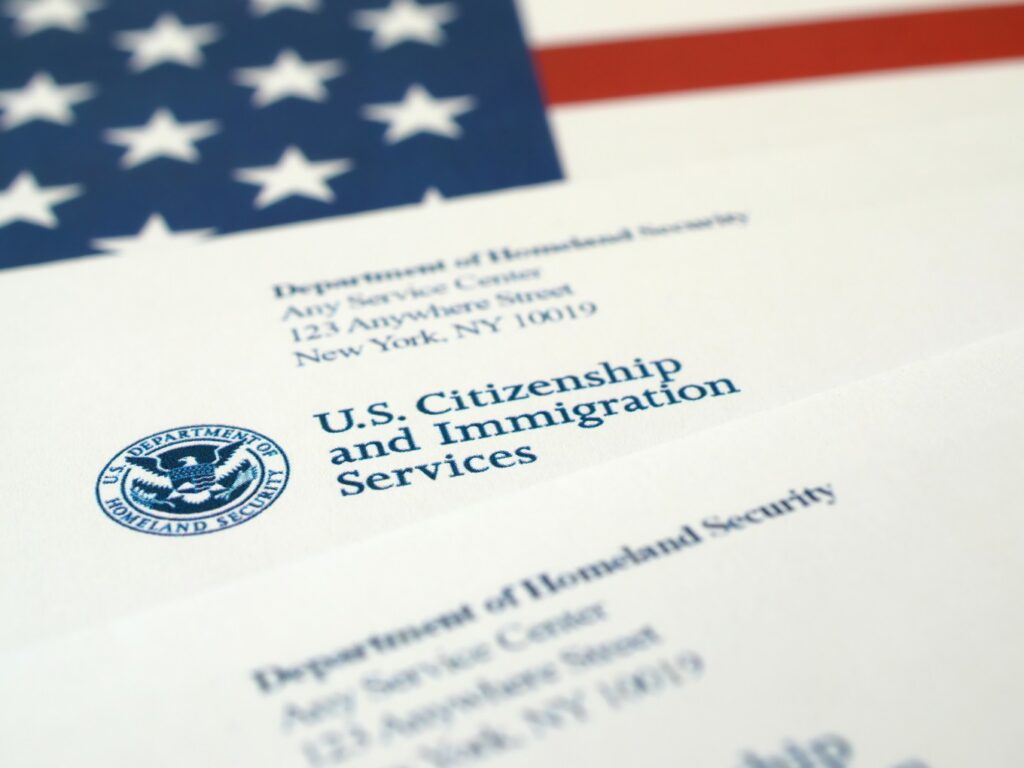