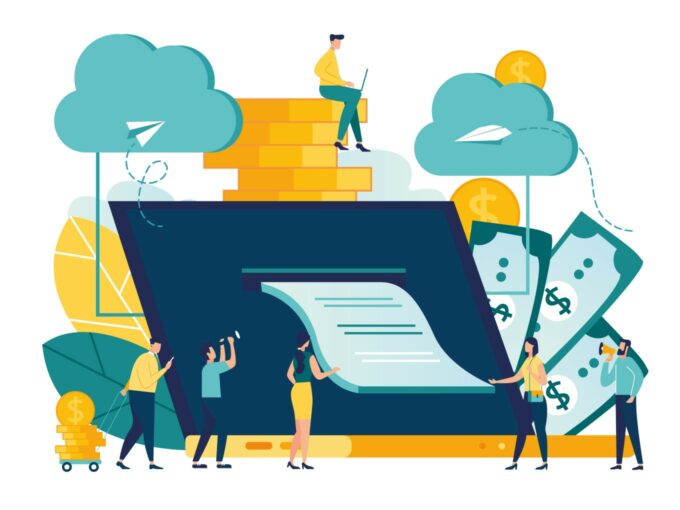 In a bid to tighten norms around lending businesses, the Reserve Bank of India (RBI) has directed digital lending platforms to disclose upfront the names of banks and NBFCs they have engaged at the back-end.

The order dated June 24 signed by Manoranjan Mishra, chief general manager of RBI, stated that “outsourcing any activity by banks and non-banks does not diminish their obligations and the onus of compliance with regulatory instructions rests solely on them.”

“Banks and NBFCs, irrespective of whether they lend through their own digital lending platform or through an outsourced lending platform, must adhere to the Fair Practices Code guidelines in letter and spirit,” the RBI said.

The central bank noted that the lending platforms tend to portray themselves as lenders without disclosing the name of the bank or NBFC at the backend, as a consequence of which, customers were unable to access grievance redressal avenues available under the regulatory framework.

“Of late, there are several complaints against lending platforms which primarily relate to exorbitant interest rates, non-transparent methods to calculate interest, harsh recovery measures, unauthorised use of personal data and bad behaviour,” the bank said.

The bank, hence, directed for adequate efforts to be made towards the creation of awareness about the grievance redressal mechanism.

In a tweet, Pravin Jadhav, ex-CEO of Paytm Money said, this is the start of many things to come. “RBI will for sure have a problem with every other startup calling itself a ‘Bank’ or ‘Neo-Bank’. Startup, get it right before it hits you,” he tweeted.

In recent times, some smaller lending startups have been accused of harassing customers unable to repay their EMIs for unsecured loans which are not covered by the moratorium.

From being harangued on phone calls to being threatened publicly with messages sent to their contact list, digital lending customers have alleged that such bullying is rampant as companies look to get their dues. Meanwhile, some people have also committed suicide due to the pressure of not being able to repay loans.

The crux of the issue is the moratorium on term loan repayments. According to the circular, banks and NBFCs can defer the loan instalments of their borrowers that are due for payment between March 1, 2020, and May 31, 2020, extended to August 31, 2020. However, only long term loans such as home loans, personal loans, car loans, working capital loans and agriculture loans and credit card dues are eligible for the moratorium.

The lending market faces a bleak future and digital lending startups are preparing for a major overhaul in their credit models and risk analysis. This is primarily because recoveries have become harder due to extensive layoffs, job furloughs, pay cuts and loss of employment for gig workers and small businesses, who are the primary target audience for most digital lending companies in India.