Maharashtra Pulls Out Of 3 MoUs With Chinese Companies In Emobility, Infra Domains

Maharashtra Pulls Out Of 3 MoUs With Chinese Companies In Emobility, Infra Domains

The projects were projected to create more than 1,600 jobs in Maharashtra 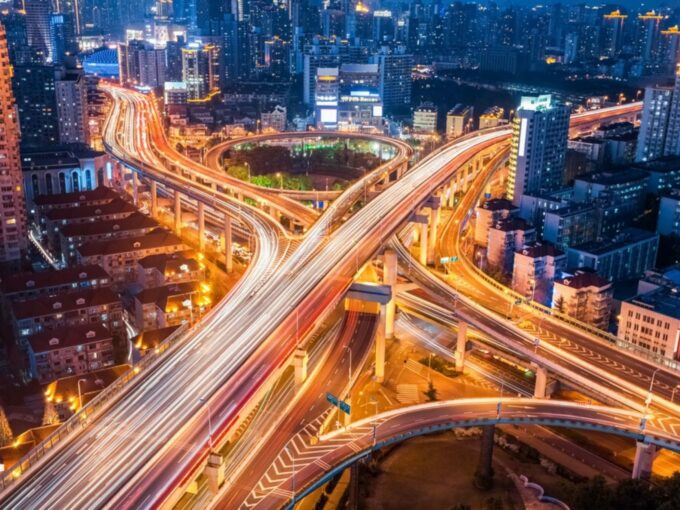 A week after signing a dozen memorandum of understanding (MoU) for investments worth INR 16K Cr, the Maharashtra government has pulled back from three pacts with Chinese companies, which promised investment over INR 5K Cr in Emobility and Pune’s Talegaon expansion plan.

The three companies include Great Wall Motors (GWM), which planned to invest INR 3,770 Cr to set up an automobile plant in Pune, Haryana-based electric bus maker PMI Electro Mobility Solutions and Foton Motors of China, both of which are working under their joint venture Foton PMI, to manufacture electric vehicles (EVs) in Pune. The duo had committed to invest INR 1K Cr for the same, creating over 1,500 jobs.

Besides this, China-based Hengli Engineering was looking to invest INR 250 Cr in Pune to facilitate the phase II expansion at Talegaon city, creating around 150 jobs. The MoUs were signed under the state government’s Magnetic Maharashtra 2.0 initiative to recover the declining state revenue to some extent. Besides these, the state had partnered with companies working in oil, chemical manufacturing, automotives and logistics sectors.

The partnership with PMI Electro and Motors was to help serve the twin purpose of promoting the economy and meeting Maharashtra’s EV dreams. The decision has come in the backdrop of rising tension with China after a standoff with the two armies it came in the backdrop of a rising anti-China sentiment after the death of 20 Indian soldiers in Galwan Valley last week, resulting in the death of 20 Indian soldiers. As the news broke out, the government, citizens and several associations pushed for the demand of boycotting Chinese economy and products in India.

UPL Chemicals has committed to invest INR 5K Cr in five years to manufacture pesticide ingredients in the Raigad district. ExxonMobil has committed INR 760 Cr to manufacture lubricants, while Varun Beverages is looking to invest INR 820 Cr. These companies were in talks with the Maharashtra Industrial Development Corporation for the last six months.

The anti-China sentiment has led to a boycott call of Chinese apps, smartphones and government projects. Reports suggest that the Indian government is looking to review  all the stakes Chinese companies own in projects, especially in the infrastructure sector. Besides this, the government may direct states to amend their procurement contracts to give preferential treatment to local suppliers over Chinese companies or goods.