Okinawa sells over 1K EVs within a month after lockdown relaxation 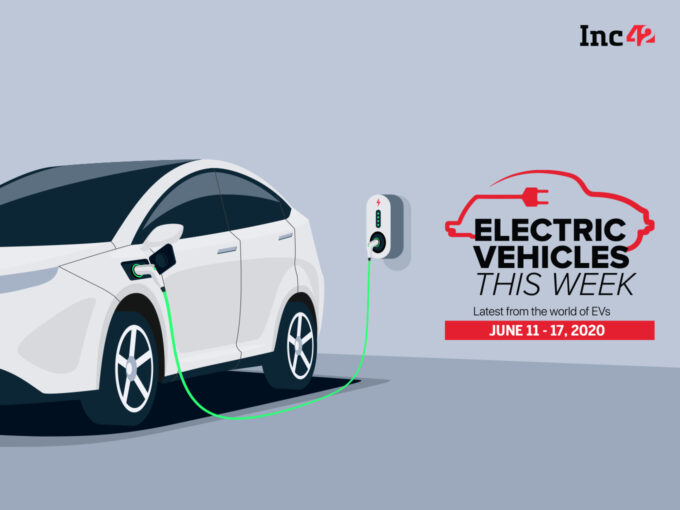 Further, Gadkari said that Covid-19 is a blessing in disguise for Indian companies as a majority of countries are not interested in dealing with China anymore after the situation. “So, now there is a huge potential for India,” he added.

Chinese automaker Great Wall Motors (GWM), which had plans to launch EVs in the next 2-3 years in the country, recently agreed to invest $1 Bn (INR 7.6 Cr), where it signed a memorandum of understanding (MoU) with the Maharastra government in renovating a former General Motors plant.

Parker Shi, managing director of the Indian subsidiary at GWM said that the capital will be directed towards manufacturing world-class, intelligent and premium products, R&D centre, building a supply chain and providing over 3K jobs to people in a phased manner. 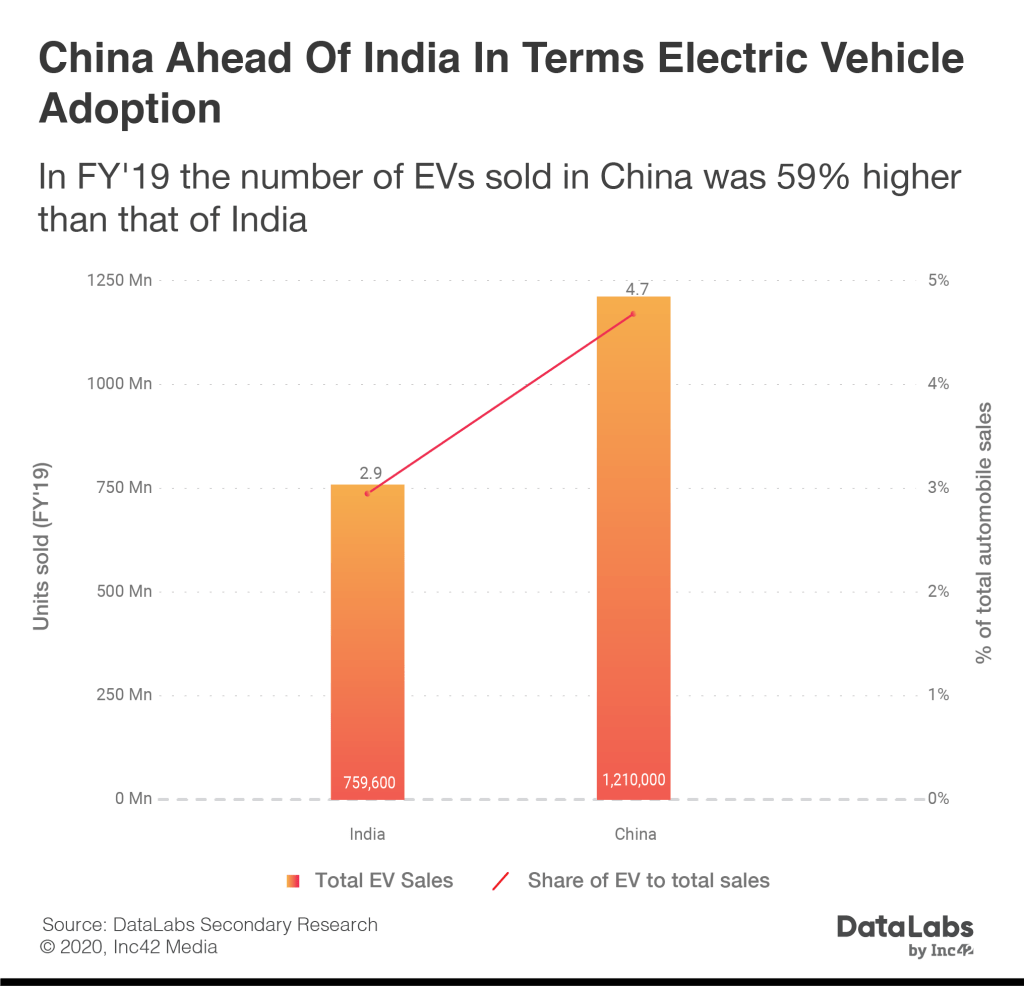 Okinawa Sells 1000 EVs Within One Month Of Lockdown Relaxation

Gurugram-based electric vehicle manufacturer Okinawa announced that it sold over 1000 electric scooters within a month after lockdown relaxation. The company said that it has achieved the numbers with 60-70% touchpoints operational out of its 350+ dealers in India. It had partially resumed operations across dealerships on May 11.

Okinawa had topped the chart in high-speed electric scooter sales in India in FY20, where it has crossed 10K figures in India. Jeetender Sharma, managing director at Okinawa, in a press statement, said, despite limited dealerships operational during the current Covid-19 outbreak, the company has retailed over 1K electric scooters, which is really encouraging. Further, he said with the increasing awareness around the economic viability of electric vehicles, we might witness a sharp inclination towards EVs among the buyers.

Mumbai-based electrical equipment company RR Global, on Wednesday, announced that it will be entering India’s electric two-wheeler segment with its venture BGAUSS, which specialises in manufacturing motors, controllers and wire harness. Currently, the company has a plant in Chakan in Pune, where it plans to produce close to 80K units in FY21. It is working on two new designs of EVs and plans to launch them by October 2021.

Hemant Kabra, director of RR Global Founder and managing director of BGAUSS said that it plans to invest INR 125 Cr in the electric vehicle business for the next three years. He added that in the next nine to 12 months the company will have all the capabilities to have 100% localisation.

German luxury carmaker Mercedes-Benz recently announced that it will be launching EQC electric car by the end of this month. The launch of Mercedes-Benz EQC was originally scheduled to be launched in India in April 2020, however, the company said that it had to push back its plan owing to the coronavirus pandemic.

In a bid to encourage people to opt for electric mobility, the power ministry has recently capped the ‘per unit cost’ of electricity for charging an electric vehicle (EV) at a public charging station to 15% of the state’s average cost of supply (ACS). Accordingly, the ministry has left it to the state electricity regulatory commission (SERC) to decide the tariffs for public charging stations. Also, it has removed any conditions as well.

San Francisco-based transportech giant Lyft recently announced that all its car, truck and SUV on its platform will be electric or powered by another zero-emission technology by 2030. The company plans to pursue this with the help from the Environmental Defense Fund and other partners, including Express Drive rental car partner programme for rideshare drivers.

John Zimmer, cofounder at Lyft said that it plans to use the scale of its platform to push competitors, policymakers and the auto industry to transition towards electrification. He said that the company has reached a scale where they feel the responsibility to take lead.

German automotive giant Bosch announced that it has launched a first of its kind EV charging network and application called Charge My EV. With this, EV owners will be able to access around 150K EZV charging spots across Europe. Elmar Pritsch, the president of the connected mobility solutions division of Robert Bosch GmbH said the company is developing a universal key to one of the biggest pan-Europe recharging networks. “In doing so, we are making electric mobility even more viable,” he added.