India has around 504 Mn active internet as of November 2019 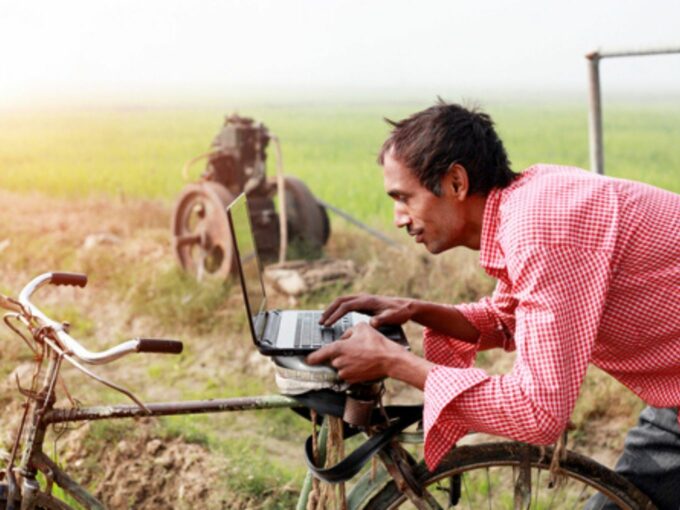 According to the latest report published by the Internet and Mobile Association of India (IAMAI), India has crossed the 500 Mn internet users mark. The report, titled, ‘Digital in India’ curated by Nielsen, cites that the country has around 504 Mn active internet users who are five years and above.

IAMAI’s report used interactive voice response (IVR) data until November 2019 to come with this number. Out of the total internet users in the country, 433 Mn are aged more than 12.

Around 71 Mn users are in the age bracket of five to 11 years and use the internet on devices of family members. Meanwhile, the report notes that around 70% of internet users in India access it on a daily basis while 90% use it at least once a week. Around 33% of them use the internet for more than one hour a day during holidays as compared to normal working days. 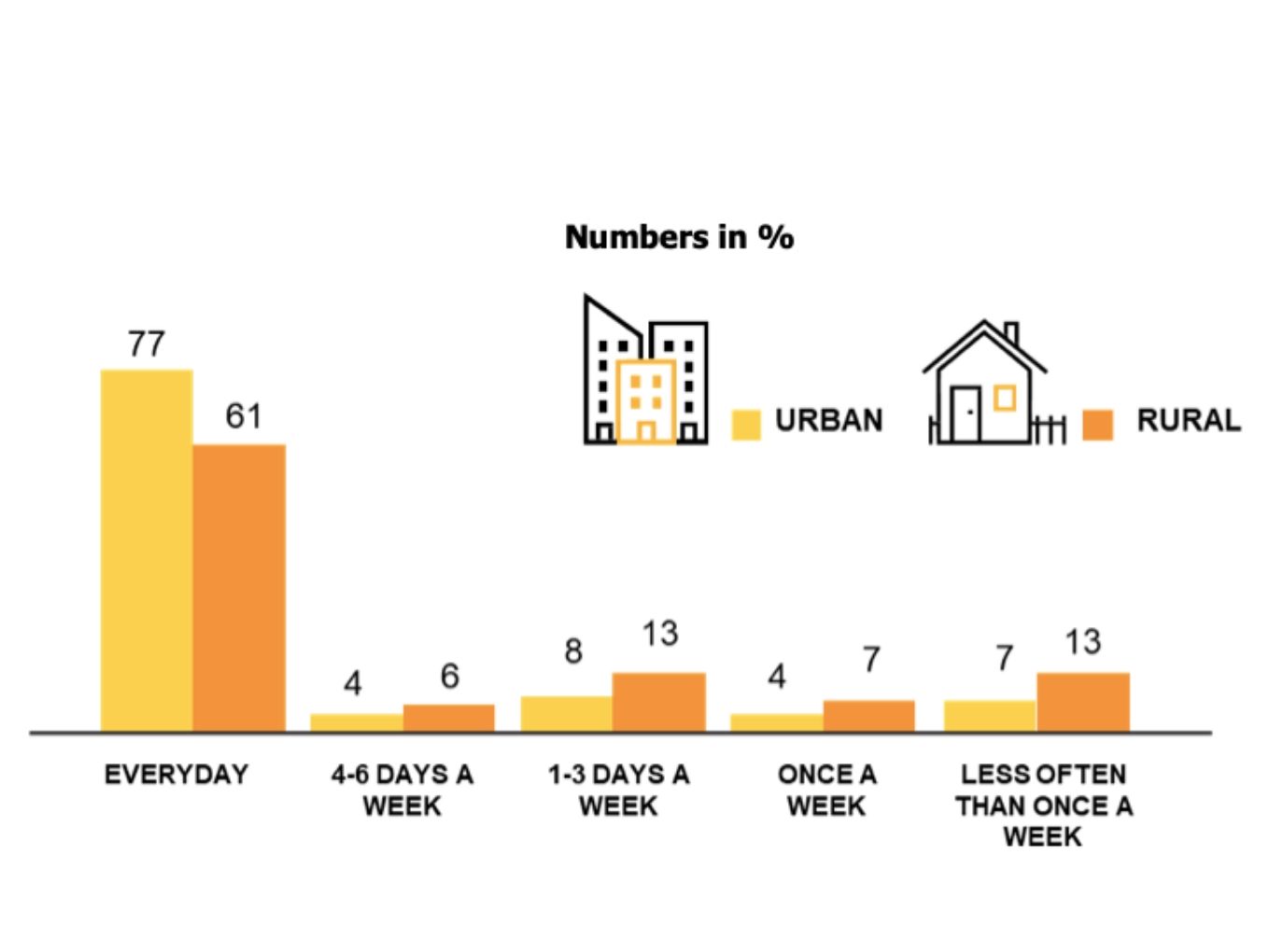 From March 2019 to November 2019, around 30 Mn new internet users came from rural areas. The growth can be attributed to increased penetration of smartphones and cheaper internet plans brought in by Reliance Jio. The report stressed that mobile continues to remain the device of choice for accessing the internet in both urban and rural areas. 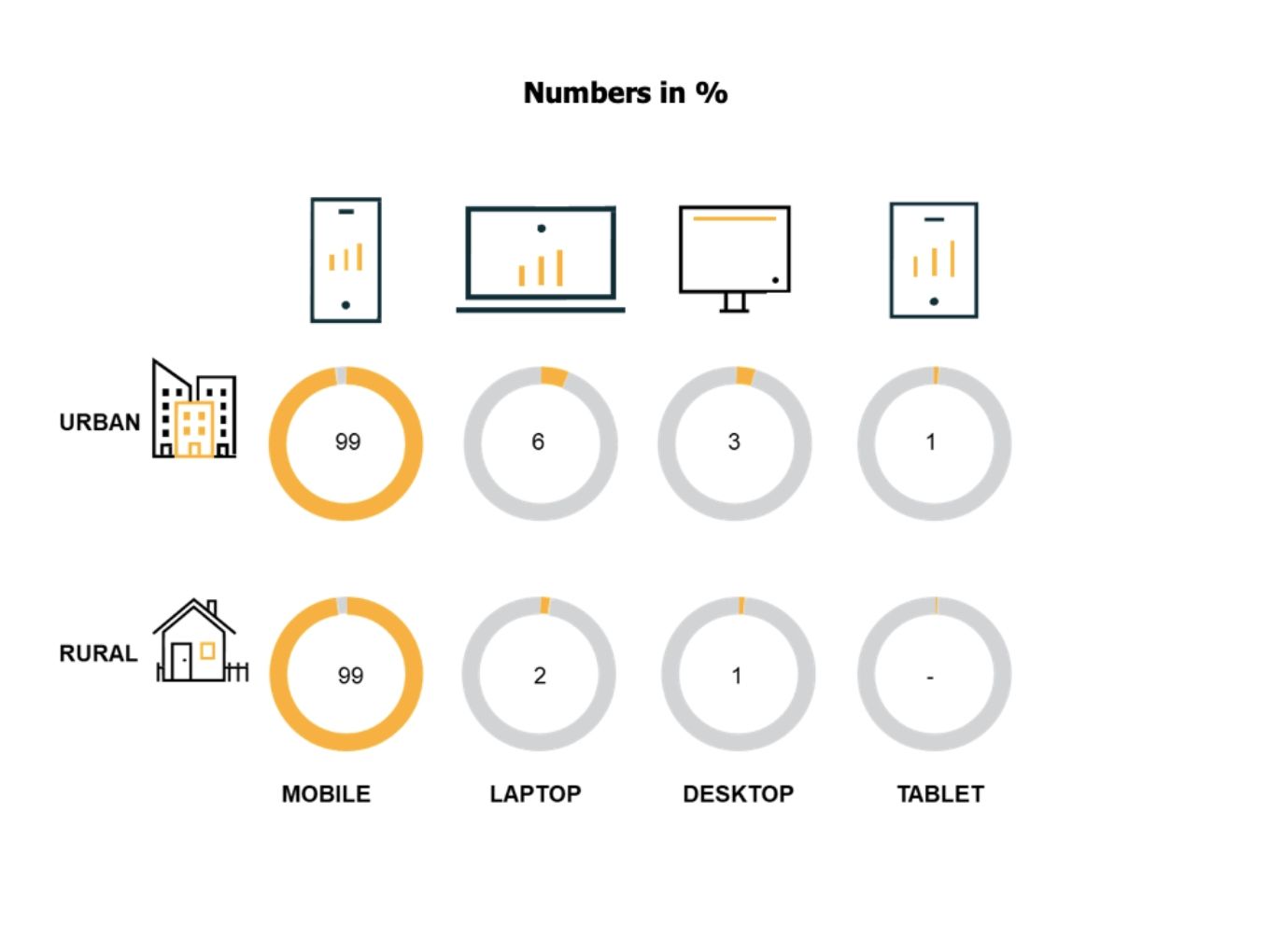 However, the total time spent on the internet continues to be higher in urban areas as compared to rural. The report predicts that an increase in rural consumers spending more time on the internet in future can happen if telecoms can provide better connectivity, quality of service and affordability of mobile internet. 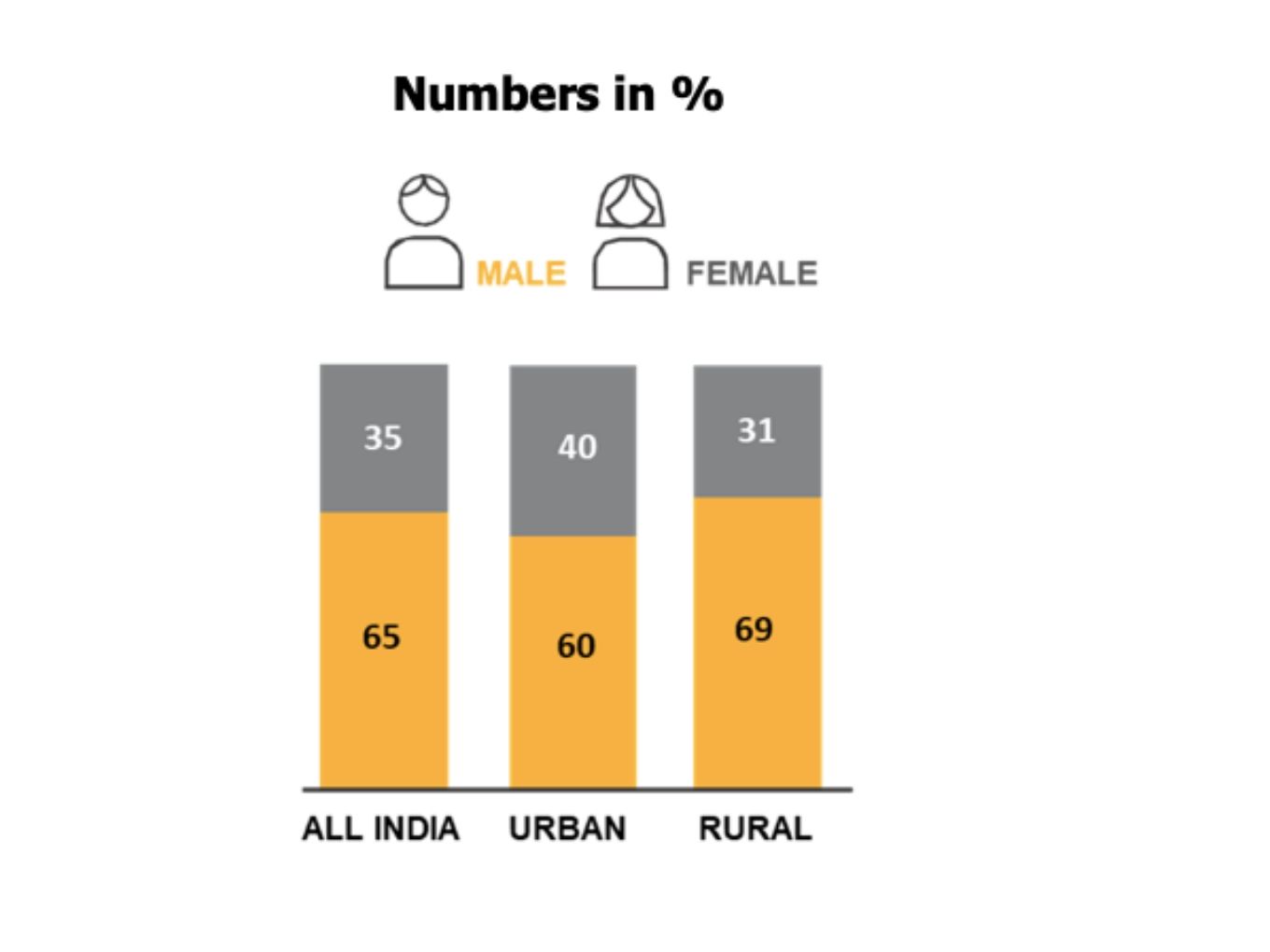 Some of the schemes of the central government which have spurred the growth of the internet in the country are Digital India, Bharatnet, National Centre of Geo-Informatics, payments bank by India Post, eNam, among others.