Amazon, Flipkart, Others Agree To Highlight Product’s Country Of Online

Amazon, Flipkart, Others Agree To Highlight Product’s Country Of Online 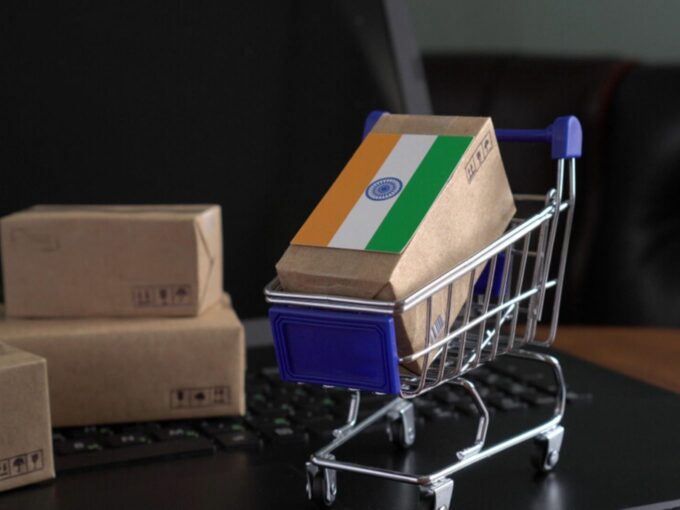 The 90-minute video conference between Department for Promotion of Industry and Internal Trade (DPIIT) joint secretary Ravinder and representatives from Amazon, Flipkart and other ecommerce companies on Wednesday (June 24) decided that all emarketplaces will display the country of origin of products.

The companies have assured the government that they will ensure that the request will be followed. However, they sought time to make the necessary changes on their websites. A followup meeting will be held by Ravinder in 7-10 days to discuss the modalities.

Meanwhile, the Confederation of All India Traders (CAIT), which also represents traders and sellers on the ecommerce platforms, has launched a nationwide movement to boycott the sale of Chinese products in India. In order to make the transition smoother, CAIT has made a list of 3K Chinese items, from toys to cosmetics, which can be easily replaceable by Indian manufactured goods.

The talks took place after the ministry of commerce and industry made it mandatory for sellers on Government-e-Marketplace (GeM) to display the origin of each product. GeM is an ecommerce portal, launched by the ministry of commerce and industry in 2016, for procurement of goods and services sold or procured by the government department and public sector units.

In the announcement made on Tuesday (June 23), the government clarified that the sellers would also have to update the origin of the product for already listed goods, or else the products will be delisted. With this, the government is looking to promote ‘Make In India’ and ‘Atmanirbhar Bharat’ in the backdrop of anti-China sentiments.

The department will also add a new feature that would indicate the percentage of local products visible for all items, alongside a ‘Make in India’ option to filter out products that meet the minimum 50% local content criteria.