Industry should look at public-private partnerships and adopt a newer model of transportation, said Gadkari 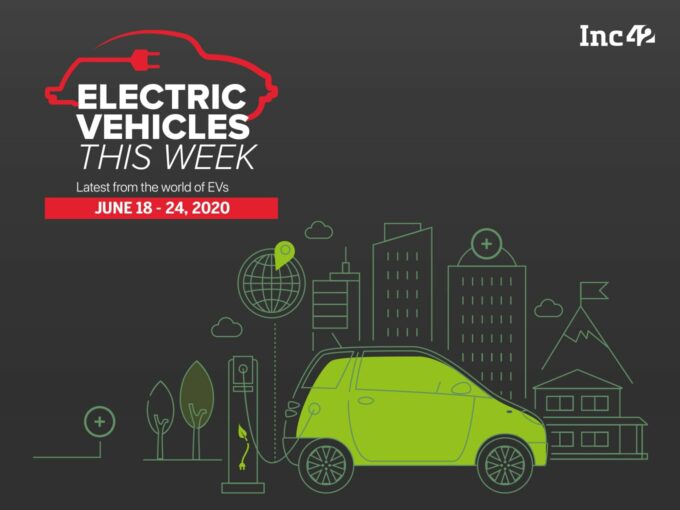 At the ‘Indian Roadmap on Low Carbon and Suitable Mobility (Decarbonisation of Indian Transport Sector),’ report launch event by the Federation of Indian Chambers of Commerce and Industry (FICCI), transport minister Nitin Gadkari said that the government is focused on the development of localised, low carbon, sustainable, electric vehicle infrastructure and economically feasible transportation system which reaches to the masses, particularly helping the lower socioeconomic groups.

Gadkari said that the industry should look at public-private partnerships and adopt a newer model of transportation, and urged industry stakeholders to come up with innovative solutions to tackle congestion problems in the Metro cities.

In another update, Niti Aayog and the International Transport Forum (ITF) of OECD, on Wednesday, launched the ‘Decarbonising Transport in Emerging Economies (DTEE)’ project to pave a way for a low-carbon transport system in the country in the next five years.

Amitabh Kant, CEO, Niti Aayog said that the project would define the future of urban policies and will help the government design policies, backed by data which are likely to be highly efficient and impactful across the entire transport ecosystem in India.

“The DTEE project would help India translate its climate ambitions into actions. The modelling tool and assessment framework would provide targeted analytical assistance to identify these climate actions and help us draw policies rooted in data analysis and advanced modelling,” said Kant. 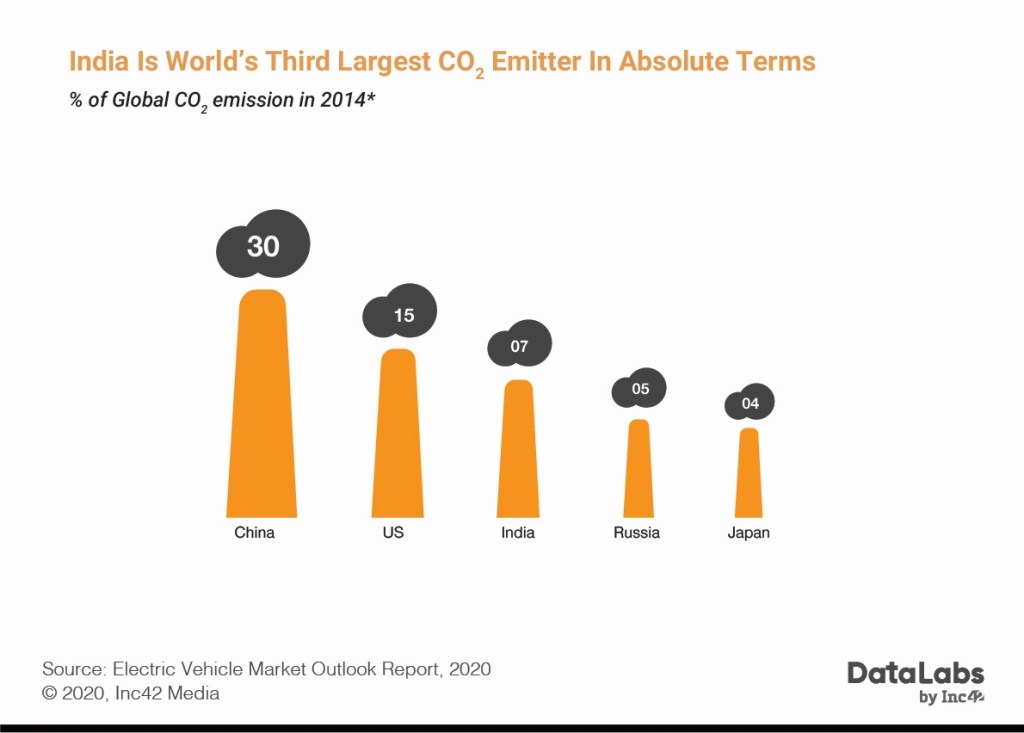 The Indian government’s energy service company, Energy Efficiency Services Limited (EESL) has invited bids for the procurement of 250 electric cars, with travel range varying between 250 to 300 km. According to a Mercom India report, these electric cars will come with three years of warranty and a comprehensive annual maintenance contract (AMC) of up to eight years. The report also stated that electric cars will be provided with on-site support across India.

The energy service company has categorised the procurement process into two categories — Lot I and Lot II, the potential bidder should submit a bid security amount of INR 3.1 Mn and INR 3.15 Mn, respectively. The company said that if the bidder quotes for both the lots, they will have to submit an amount of INR 6.25 Mn as security. The last date for submission of bids is August 7, 2020.

Ather Energy Is Getting Ready To Export Made In India EVs

Bengaluru-based Ather Energy recently announced that it has started production of its new 450X model at its Bengaluru plant this fiscal, and it plans to expand into eight new cities in India. It added that the company was readying a new manufacturing plant in Hosur, for export purpose. According to Autocar Professional report, the upcoming 100K unit plant, which is going to be the hub for 450X’s production has the capacity to scale up fivefold to 500K units. The company is expected to start production in December 2020 onwards.

Ravneet S Phokela, the chief business officer at Ather Energy said that the company is in talks with stakeholders in South East Asia, Europe and a couple of markets in Latin America. “Our plans have definitely been pushed forward by a few months but inherently, our target to venture out of India remains crucial and we are hoping to start exporting to at least two new markets abroad in this financial year, albeit with limited volumes,” he added.

Auto giants Hyundai Motor Company, Kia Motors and battery manufacturer LG Chem, in partnership with New Energy Nexus, announced the launch of ‘EV and Battery Challenge’ (EVBC) global competition to identify ten EV and battery startups for potential investment and collaboration. The selected startups will have the opportunity to work alongside Hyundai, Kia and LG Chem, to develop proof-of-concept (PoC) projects, along with the support, funding, expertise, resources and technology infrastructure. Through this initiative, the trio plans to identify and secure core technology capabilities that will drive the value to their customers.

The EV startups that have working prototypes and are building technologies in electric vehicle charging stations, fleet management, components, power electronics, battery management systems, materials, recycling and manufacturing are eligible to take part in this competition. The last date to register is August 28, 2020.

Swedish automaker Volvo recently announced that it will be partnering with EV charging firm Plugsurfing to offer EV charging services on all-electric vehicles across Europe. The company claimed that the owners of Volvo Recharge models in Europe will have access to over 200K charging stations. Also, Volvo customers will be able to charge their car via contactless charge card or smartphone app at any Plugsurfing’s charging stations spread across 38 European countries.