Paytm and WhatsApp Payments will be eyeing credit lending as well 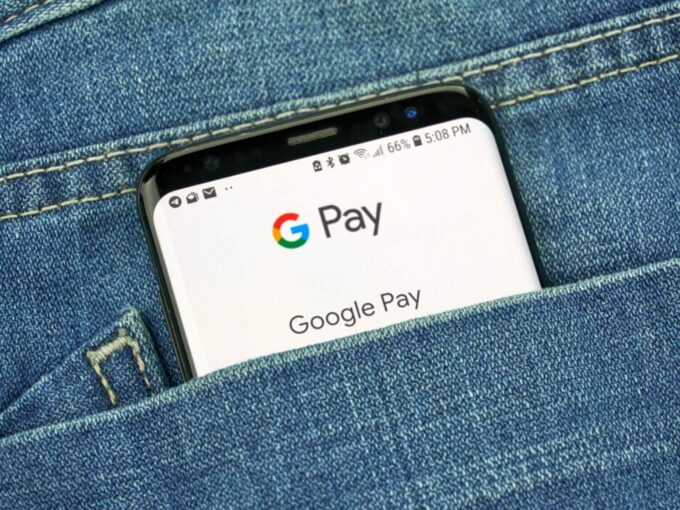 Global tech giant Google, in partnership with undisclosed Indian lending firms, is looking to launch a credit feature for small, medium enterprises (SME) or merchants listed on its digital payments platform Google Pay by the end of this year.

Ambarish Kenghe, senior director for product management at Google Pay told Economic Times that the new credit feature will be an extension of its instant loan feature launched in 2018. It will help over 3 Mn verified merchants to avail instant credits, if only the bank partners deem them credit worthy.

The product will be offered on a pre-approved basis by the financial institutions Google partners with, but the merchant will have full control and visibility of the loan application process.

“In unprecedented times, we are doing a variety of things to help merchants and consumers… To this end, we are working with our partner financial institutions to surface their loan offerings for merchants, which can be availed right within Google Pay, something that is especially pertinent in these uncertain times,” Kenghe added.

Though the names of the credit banking partners have not been revealed, Google Pay has previously partnered with HDFC Bank, ICICI Bank, Federal Bank, Axis Bank and Kotak Mahindra Bank for its instant loan facility.

As consumers, spending power has taken a hit due to the pandemic, credit systems for both businesses and consumers are expected to gain prominence. Talking to Inc42 CEO Vaibhav Vardhan during its ‘Ask Me Anything’ webinar, Paytm CEO and founder Vijay Shekhar Sharma had said that lending will face one of the biggest opportunities during and after Covid-19 pandemic.

“Companies that swing around to the opportunity of distributing unsecured loans and collecting them well, and underwriting them well will become the champions of tomorrow,” he elaborated.

Earlier this month, Paytm, which is a rival to Google Pay, also partnered with two undisclosed non-banking financial companies (NBFCs) to expand the use-cases of its digital credit services Paytm Postpaid. It also increased the credit limit up to INR 1 Lakh of monthly spends, which will allow customers to pay for more expensive items like furniture and consumer electronics among others. Meanwhile, WhatsApp Payments, which claims to be compliant of all RBI’s regulations now, may also enter the credit lending market, as per the ministry of corporate affairs filing.

As far as Google Pay is concerned, the company is also planning to launch physical and virtual debits cards to strengthen its digital payments app. This comes after the company had confirmed that it will also be expanding the use cases for Indian version of Google Pay app to add support for bank credit card and debit cards. The announcement was made in September 2019.