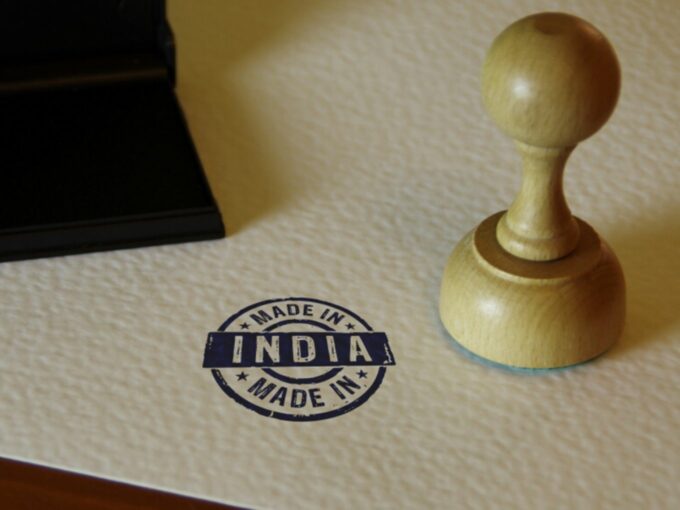 It is now mandatory for all sellers registered on the Government-e-Marketplace (GeM) to display the origin of each product, the ministry of commerce and industry announced on Tuesday (June 23).

The sellers would also have to update the origin of the product for already listed goods and the products will be delisted in case sellers fail to do so. The government is looking to promote ‘Make In India’ and ‘Atmanirbhar Bharat’ in the backdrop of anti-China sentiments.

GeM was launched by the ministry of commerce and industry in 2016 for procurement of goods and services sold or procured by the government department and public sector units. Earlier, in February, the ecommerce portal clocked INR 40K Cr in public procurement transactions and has resulted in an average saving of around 15-25%.

The Union ministry, last year, also set up a startup runway called SWAYATT (Startups, Women and Youth Advantage Through eTransactions) to encourage more Indian startups to come on board. It has a network of 2.73 Lakh sellers and service providers are registered with the portal selling 12 Lakh products and 15K services.

The ministry of commerce is also looking to add a new feature that would indicate the percentage of local products visible for all items, it confirmed in the press release. Besides this, the government will also add a ‘Make in India’ option on the ecommerce website to filter out products that meet the minimum 50% local content criteria.

“Buyers can choose to buy only those in case of bids, buyers can now reserve any bid for Class I local suppliers (Local Content > 50%). For those bids below INR 200 crore, only Class I and Class II local suppliers (Local content > 50% and > 20% respectively) are eligible to bid, with Class I suppliers getting purchase preference. Some snapshots of the local content features on the GeM portal are shown in annexure,” the ministry of commerce and industry added.

According to media reports published last week, the Indian government may also make it compulsory for private ecommerce entities to display the origin of the product. This may also be included into the yet-to-be-finalised ecommerce policies. This may help cut import of Chinese goods and give further impetus for adoption of Indian goods.

Meanwhile, the Confederation of All India Traders (CAIT) has launched a nationwide movement to boycott the sale of Chinese products in India. In order to make the transition smoother, CAIT has made a list of 3K Chinese items, from toys to cosmetics, which can be easily replaceable by Indian manufactured goods.