Zee5 will be launching its short video platforms in August 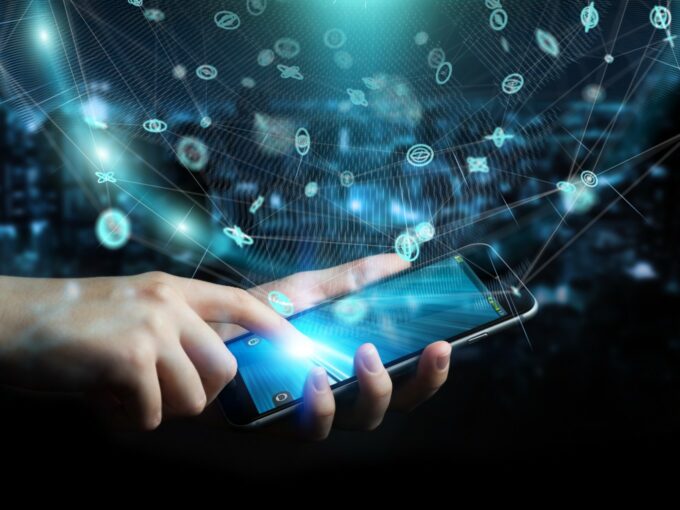 The Delhi High Court has ordered a judicial examination of Google Pay’s operational validity as a third-party application provider. The bench headed by Chief Justice DN Patel has ordered for a “detailed hearing” on whether the Google operates as a third-party app provider or a full-fledged payment system provider, in which case it would be in violation of the Payment Systems Settlement Act 2007.

The order was delivered after the Reserve Bank of India argued that Google Pay functions as a third-party service provider, and hence, doesn’t figure in the list of authorised payment system providers.

The court observed further that the ruling on the matter will likely affect the operational status of some other TPAPs whose names were mentioned in the original petition. The matter will be heard on July 22, 2020.

Bengaluru-based healthtech player Curefit is securing cash from its parent entity. As per the Ministry of Corporate Affairs filings accessed by Inc42, Curefit Services Pvt Ltd in a board meeting on May 22 approved the decision to avail financial assistance of up to INR  25 Cr in one or more tranches from Curefit Healthcare Private Limited, which can later be converted into equity.

Mumbai-based infrastructure technology company Infra.Market is raising fresh funding in a mix of equity and debt. According to the Ministry of Corporate Affairs filings accessed by Inc42, the company in a meeting on June 18 floated an offer to raise INR 15 Cr from Trifecta Capital. Later, Infra.Market founder Souvik Sengupta told us that the company has raised INR 40 Cr in an equity and debt mix round of funding from Trifecta.

The INR 15 Cr is the first tranche of the same. He added that the company will use the funds for geographical expansion across Kochi, Hyderabad, Nashik, and NCR.

West Bengal State Beverages Corp has authorised a few companies to carry out online retail of liquor trade in the state. Amazon and BigBasket, along with few other companies, were found to be eligible for registration with authorities.

In a notice issued on June 19, the companies were invited to sign a memorandum of understanding (MoU) with that state, the West Bengal State Beverages Corp’s notice highlighted. The two-month nationwide lockdown had led states to miss out on a major source of revenue through excise duty on alcohol. States together earned approximately INR 2.25 Lakh Cr through excise duties on alcohol in the financial year 2020, ending in March.

Video streaming platform Zee5 will be launching its short video app in August, the company told Inc42. The application, which will take on China-based TikTok, will allow users to create videos between 15 seconds to 90 seconds. With this launch, Zee5 is setting its eye to develop a super app for entertainment and a one-stop destination for digital videos.

Speaking to Inc42, Rajneel Kumar, business head of expansion projects head of products at Zee5 India, said Hypershots will have ad-supported content and added that the intent was to become a subscription-based service in the long run. The name of the platform has not been formally announced yet, said Kumar.

About content moderation, Kumar said that all the videos will require first base approval before going public. However, he warned that it would be a challenge to moderate content in regional languages. “The AI is still learning, therefore, we have decided to put a proper structure in place,” Kumar said.

The governing council of the Indian Premier League (IPL) will meet this week to review various sponsorship deals with Chinese tech companies. Smartphone maker Vivo had picked up the IPL title sponsorship rights for INR 2,199 Cr for five years in 2018, with INR 440 Cr to be paid to the Board of Control for Cricket in India (BCCI) per season. The report added that many in the BCCI felt that there could be a pressure to terminate the contract with anti-China sentiment growing in India and people are calling for a boycott of Chinese products.

Last week, reports suggested that the Indian government might make it mandatory for ecommerce products to list the country of origin. The government is likely to add this clause in the ecommerce policy being drafted by the industry and commerce ministry. The government believes this will help cut import of Chinese goods and will act as an impetus to for customers to buy Indian goods.

The government has issued an advisory against a large scale phishing campaign which impersonates the government and promises free Covid -19 tests and other resources. The government’s Indian Computer Emergency Response Team (CERT-In) said that hackers can steal important personal and financial data of citizens. The malicious actors are claiming to have 2 Mn individual email addresses and the attack campaign is expected to start on June 21.