The complaint citing Redseer report, alleged that Swiggy has 35-38% market share, followed by Zomato at 25-30% 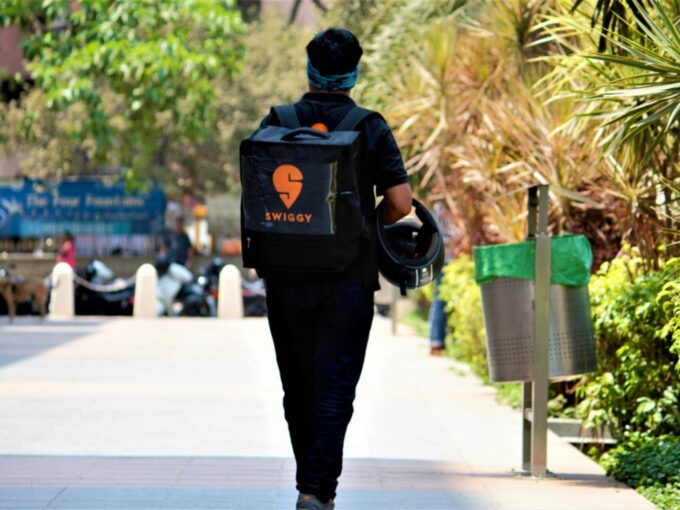 The Competition Commission of India (CCI) has disposed of a complaint filed against food aggregator platform Swiggy for conducting unfair business practices like charging unreasonable and unfair prices from customers. Besides this, the complainant has also alleged that Swiggy has a dominant position in the food delivery market.

Citing a Redseer report, the complainant has alleged that Swiggy leads with a 35-38% market share, followed by Zomato at 25-30%. Besides this, the Bengaluru-based foodtech major is leading the market with over 75 restaurant partners spread across 120-plus cities with 1.35 Lakh delivery executives.

The case was filed with CCI in 2019 before Zomato acquired Uber Eats India’s business to take a giant leap in India’s foodtech market. With this, Zomato wished to acquire Uber Eats customers, exclusive restaurants and market position in Southern India.

With this deal, Uber also got 9.6% stake in the Gurugram-based foodtech giant, which has marked its presence in 11 countries. However, Zomato is currently valued at $3.25 Bn, whereas Swiggy was valued at $3.6 Bn during its last funding round in February.

The complaint filed by two advocates, referred to as ‘informants’ in the CCI notification, highlighted that the rates charged by Swiggy through its online food delivery portal and app are much higher than the rates offered by its restaurant partners in their brick-and-mortar outlets.

The Bengaluru-based company also charges a commission from its restaurant partners and a delivery fee, ranging from INR 20 to INR 100, from its customers. Besides this, Swiggy also charges a surge price on delivery during high demand periods, bad weather, special occasions and midnight delivery, the complainant added.

“At times, Swiggy also charges more based on a surge in delivery prices in times of high demand, rains, special occasions and midnight delivery, same with the rates displayed on OP’s (Opposite Party) platform. The OP intentionally does not declare that it shall levy increased rates for different dishes than the original menu of any particular restaurant,” CCI added in its circular.

The competition watchdog had herded the matter in ordinary meetings held on November 28, 2019, and December 12, 2019. It had also asked Swiggy to share their comments regarding the complaint filed by the Informants. Swiggy submitted two responses in public and confidential versions on February 24, 2020, and March 5, 2020.

“Platform helps Partners in saving costs in terms of hiring delivery boys and setting up a website/ application so that even the smallest eatery has the same pool of consumers as any big restaurant. Further, buyers have the option of comparing food prices across Partner restaurants in their vicinity, increasing options and enhancing consumer choice,” Swiggy clarified, while explaining their business model.

It also added that its partner restaurants need to maintain the price parity of its products as per its  ‘Swiggy Merchant Terms of Use’ contract. The company also assured that it takes appropriate action against merchants that do not follow this order.