Zomato and Uber talks were first reported in November 2019 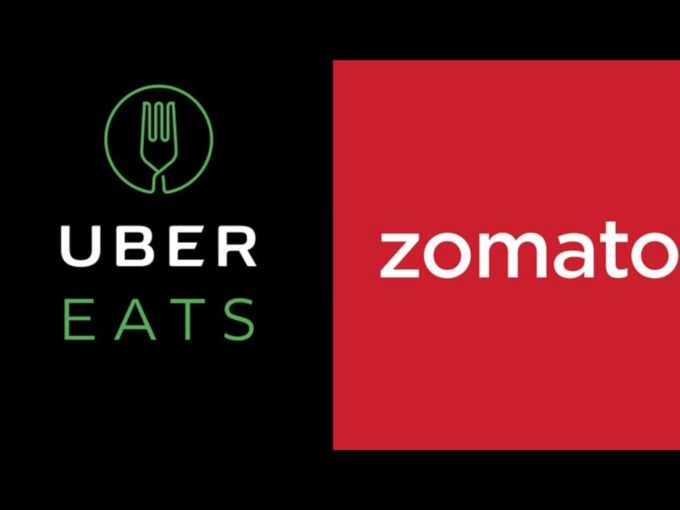 Uber Eats’ will continue to remain a separate brand globally. However, in India its customers will be automatically redirected to Zomato, giving the Indian food aggregator access to almost 50-55% of the market.

Uber Eats was in the third spot in the food delivery market in India, which is led by Swiggy and Zomato. The Zomato and Uber Eats combine will change the dynamics even further by giving Zomato’s user base a big boost.

Under the all-stock deal, Uber has also got a 9.99% stake in Zomato. Zomato has decided not to absorb Uber Eats team based in India. Reportedly, around 100 Uber Eats employees will be relocated into Uber’s other verticals or laid off.

Zomato cofounder and CEO, Deepinder Goyal, also confirmed that the acquisition significantly strengthens Zomato’s position in the category. “The competition in this space is going to continue to be intense, and the food delivery category is still very small compared to the overall food service market in India,” Goyal wrote in the official blog post.

Meanwhile, Uber’s CEO Dara Khosrowshahi said, “Our Uber Eats team in India has achieved an incredible amount over the last two years, and I couldn’t be prouder of their ingenuity and dedication. India remains an exceptionally important market to Uber and we will continue to invest in growing our local Rides business, which is already the clear category leader.”

The US-based cab-hailing service Uber has been looking for buyers for its loss-making food aggregator business Uber Eats. In February 2019, Uber Eats was said to be in talks with Swiggy. Media reports suggest that the discussions were getting serious, but fell apart due to differences in valuation and other legal and taxation issues.

In November, the reports of Uber seeking buyers for Uber Eats came to light once again. But this time, it was Zomato considering buying Uber Eats.

The development comes right after Zomato raised $150 Mn from Alibaba’s Ant Financial at a $3 Bn valuation. The funding is expected to be a part of a larger $500 Mn funding round, which was confirmed by Zomato CEO Deepinder Goyal in December 2019.

Uber Eats started running its operations in India, back in 2017.  The food aggregator had back then partnered with over 200 restaurants, currently, it has expanded across 30 cities across India. In October 2018, Uber Eats was reportedly serving 3.5 to 4 Mn order per month.

However, the platform wasn’t doing so well monetarily. According to the Ministry of Corporate Affairs Filings, Uber Eats was projected to note a loss of INR 762.5 Cr ($107.6 Mn) between August 2019 and December 2019. Moreover, Uber also projected higher operating losses of INR 2,197 Cr ($309.6 Mn) for the same five-month period.