Downloads of Bigo Live, Likee and PubG fell in June 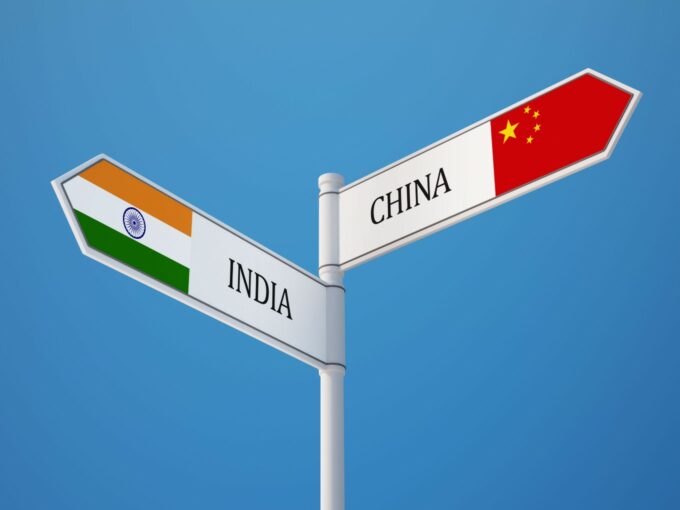 With India-China tensions continuing along the border, Chinese apps, which have seen massive adoption in India have taken a hit. These apps have made a big impact in India in terms of monthly and daily active compared to its Indian counterparts. 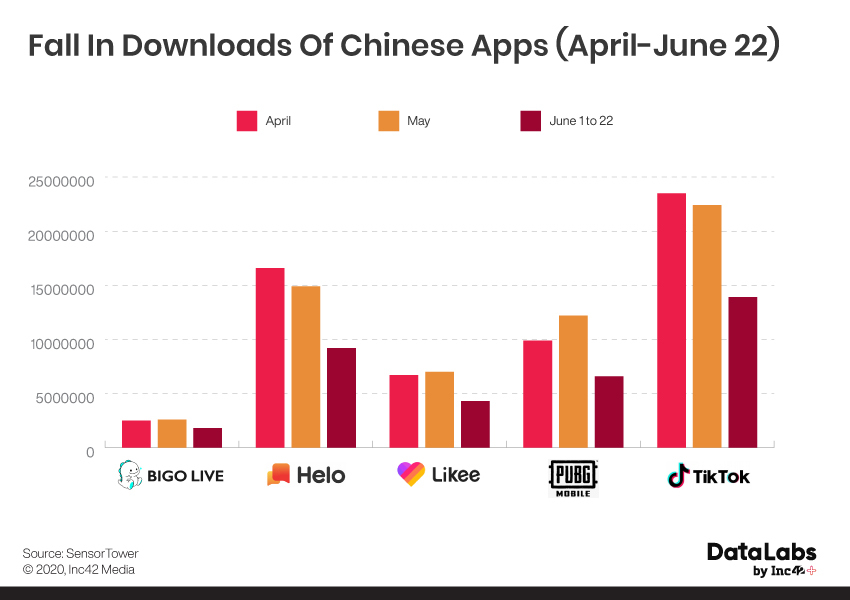 China is the third-largest trade partner for India when it comes to exports with a total trade value over $16.3 Bn in 2018. The massive MSME sector in India also relies heavily on Chinese imports due to low manufacturing cost in mainland China and the high demand for products, especially consumer electronics, in the domestic market.

However, currently, imports from China are stuck at customs, with the orders of 100% physical check of imports. The government maintains that there are no formal instructions to customs departments to carry out such checks and they may be making them because of intelligence alerts.

There is also growing apprehension among companies that delays will have an impact on production with parts of the supply chain dependent on Chinese imports, resulting in scarcity and increased prices. Several business lobby groups have called on the government to free up the movement of goods.

Along with this, the government had restricted capital from Chinese investors into India with new FDI regulations and the lack of clarity continues to concern several startups in the country.

Two of the prominent Chinese investors in India are — Alibaba and Tencent, which have stakes in Indian unicorns like Paytm, Zomato, BigBasket, Hike, Flipkart, MX Player, BYJU’s among others.

Under the new regulations, any foreign investors or companies will have to take permission from the concerned ministries or departments before striking a deal. The new rules will also be applicable to “the transfer of ownership of any existing or future FDI in an entity in India, directly or indirectly,’ the DPIIT said, in the circular.

The government had been working on the guidelines since the second half of the 2019 due to the security concerns raised by the home ministry. However, the government believed it was the right time to roll out the guidelines as the economy was slowing down, affecting the cash flow for businesses.

However, the clubbed impact of new FDI regulations, discontinuation of the Chinese apps, import restrictions is bound to further sour the India-China relationship.