The company has reportedly reasoned this removal for divulging state secrets 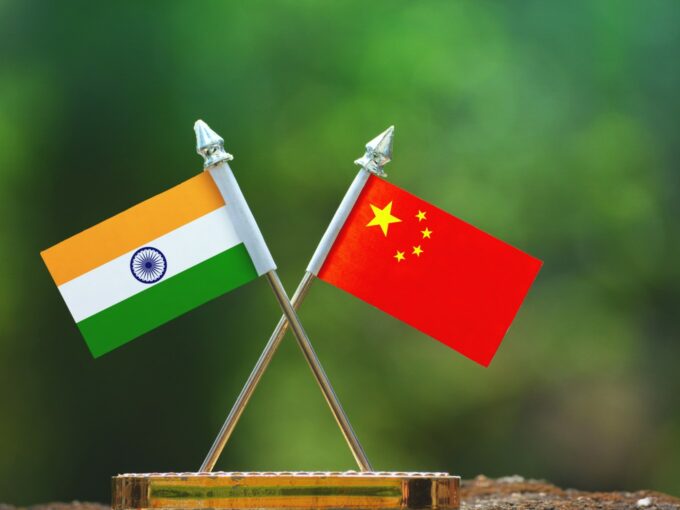 Amid increased differences between India and China, Chinese social media app WeChat removed updates by the Embassy of India (EoI) on the current border conflict including Prime Minister Narendra Modi’s statement on the clash that left 20 Indian Army soldiers dead.

The company has reportedly reasoned this removal for divulging state secrets and endangering national security. The reports further said that the updates published on WeChat include Modi’s remarks on the India-China border situation, the phone call between the Indian and Chinese foreign ministers held on Thursday and a statement by the external affairs ministry’s (MEA) spokesperson.

Later, the Indian Embassy issued a clarification on its Weibo account after the same statement by the MEA spokesperson was deleted. The reports added that Embassy’s posts were deleted multiple times under several allegations.

The censorship on Chinese apps has been widely known and has been seen repeatedly on popular platforms like TikTok, which have time and again removed the posts which are critical of the Chinese government.

The app’s icon, a dragon and two brooms crossed behind it, points to the purpose of the application. Besides removing Chinese applications from their devices, many Indians are now also promoting ‘Made in India’ applications. For instance, Bharat Messenger and Indian Messenger, both texting platforms, which were dormant for months on Google Play Store, are now getting positive reviews from users.

Recently, TikTok’s alternative Mitron, which was branded as ‘Made In India’, got 5 Mn installs. However, it was later found that the application was developed by a Pakistan-based software company. But fuelled by this sudden anti-China sentiment, the app has again grown back to 10 Mn installations.

Another social app Chingari claimed to have witnessed a massive surge in its subscribers within a very limited time period. The popular short video-sharing app has garnered nearly 500,000 users in just 72 hours and more subscribers are steadily joining the Chingari family.

It is to be noted that State of App Marketing In India 2019 — an AppsFlyer study — noted that almost 41% of the top 200 applications downloaded in 2019 were Indian. Meanwhile, Chinese apps made up 38% of the list. As far as the Chinese apps are concerned gaming applications were the most popular apps, followed by news and entertainment, and utilities mobile apps.