Indian startups that had raised millions last year are now either ‘restructuring’ or ‘downsizing’. So what explains this sudden change in the startup ecosystem?

“Mo Money Mo Problems.”  Problems are certainly surfacing for some of the startups that had raised millions of dollars last year but are now either ‘restructuring’, ‘downsizing’ or ‘automating’ operations — in other words, these startups are going through layoffs to cut costs.

It’s something we have seen in the past too after funding peaked in 2015 and 2016, when there were layoffs and similar cutbacks across the startup ecosystem. The problem is one of plenty — with too much capital on their hands, startups and bullish founders try every avenue for growth.

Sometimes it works, but more often than not, we see layoffs like now. So what gives? We’ll attempt to explain, but after these three stories:

The State Of Startup Layoffs & Hiring

What happened in 2021 was always about to have deep ramifications on the startup industry. Investors told Inc42 that even while funds were flowing in 2021, the message to entrepreneurs was that this may be the last feast for a while. It’s not like sustainability is only now coming into the picture; it was always called for by investors, but there’s also an understanding that disrupting the market takes some burn.

That also does not mean that investors knew some startups will fail in their new endeavours, but they have seen entrepreneurs bet big and crash far too often than they might admit publicly. It’s often these big ambitions that pay off for VCs as well as startups, but sometimes the confidence of an entrepreneur and the bullishness of the founding team is misplaced, even if the startup is flush with funds.

As one Mumbai-based early stage investor told Inc42 recently, “No one wants to believe that this (expansion or new additions to the model) will fail. No founder will tell you in public that they are scared of a new initiative not working out. A founder’s mindset means thinking you can always win.” 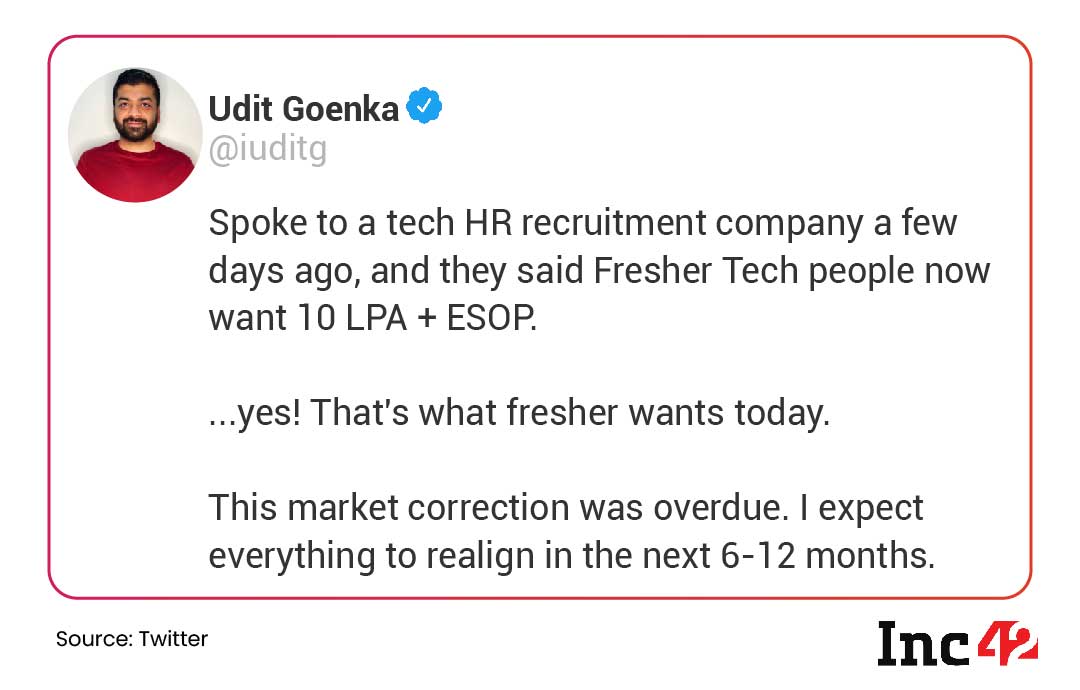 Crashing After The Rise

Over 1,700 startup employees have been impacted in the latest round of cutbacks at startups such as OkCredit, Unacademy, Trell, Furlenco, Lido, Better.com (India) among other tech companies, based on just the headlines above. As the new quarter began, Unacademy announced that it had laid off 600 employees after already cutting over 325 part-time workers and educators from its rolls, while ecommerce unicorn Meesho fired 150 employees, seven months after last raising funds.

And this may just be the beginning in the case of startups that entered new verticals or broached new business models in the past two years. Further, companies that hired heavily during the pandemic might suddenly find themselves overburdened on the costs, and if the growth is not ‘hyper’ enough, they will have to trim down significantly to appease investors or eke out a positive EBITDA or profitability.

How Much Funding Is Too Much?

One of the major reasons for the cutbacks is that startups are shedding deadweight or businesses and verticals that were not really moving the needle. Especially in the case of late and growth-stage startups — where founders could not complain about lack of funds after last year, but they still could not unlock growth in every vertical or business head without burning more cash.

Startups raise funds, keep millions in the bank and then look to diversify their revenue or capture more market share through expansion or promotions. A founder’s confidence in new models is not always paid back by the market, plus the competition is also flush with funds, so there’s never a guarantee that what they plan — in however much detail — might not pan out.

Ankit Oberoi, founder and CEO of adtech startup AdPushup, put it bluntly, “You are raising a lot of money, but your fundamentals are not in place. You are not profitable. Your growth strategy is not sorted. And if you are not able to figure it out in time… if you are not getting the next round of funding, there is no option other than chucking (people) out.”

The Layoffs And Hiring Roulette

It may seem unusual to point out that Unacademy, Trell, Meesho and others are continuing to also hire people or move them between verticals despite the layoffs. They might also be spending heavily on advertising and marketing. So naturally, there are questions about justifying the spending when they claim to be cutting costs.

The answer is simply that growth cannot stop. Even if one part of the business is not bringing in money, the ones that are need strengthening. It’s a constant balance. And no one is making any excuses for companies that scaled up recklessly in new areas, but the reality is that building a long-term successful and scaled-up business is not without its periods of layoffs.

The best entrepreneurs are the ones who will learn from this period of downsizing and improve on hiring processes. The need for talent will never dry up, but startups used the funding boom as a launchpad to try new things.

As Suumit Shah, founder and CEO of Dukaan pointed out, despite the layoffs, the Indian market is a competitive one for tech workers and therefore they will always be in demand for new talent. It’s just that the demand keeps shifting and new-age talent has to move accordingly. 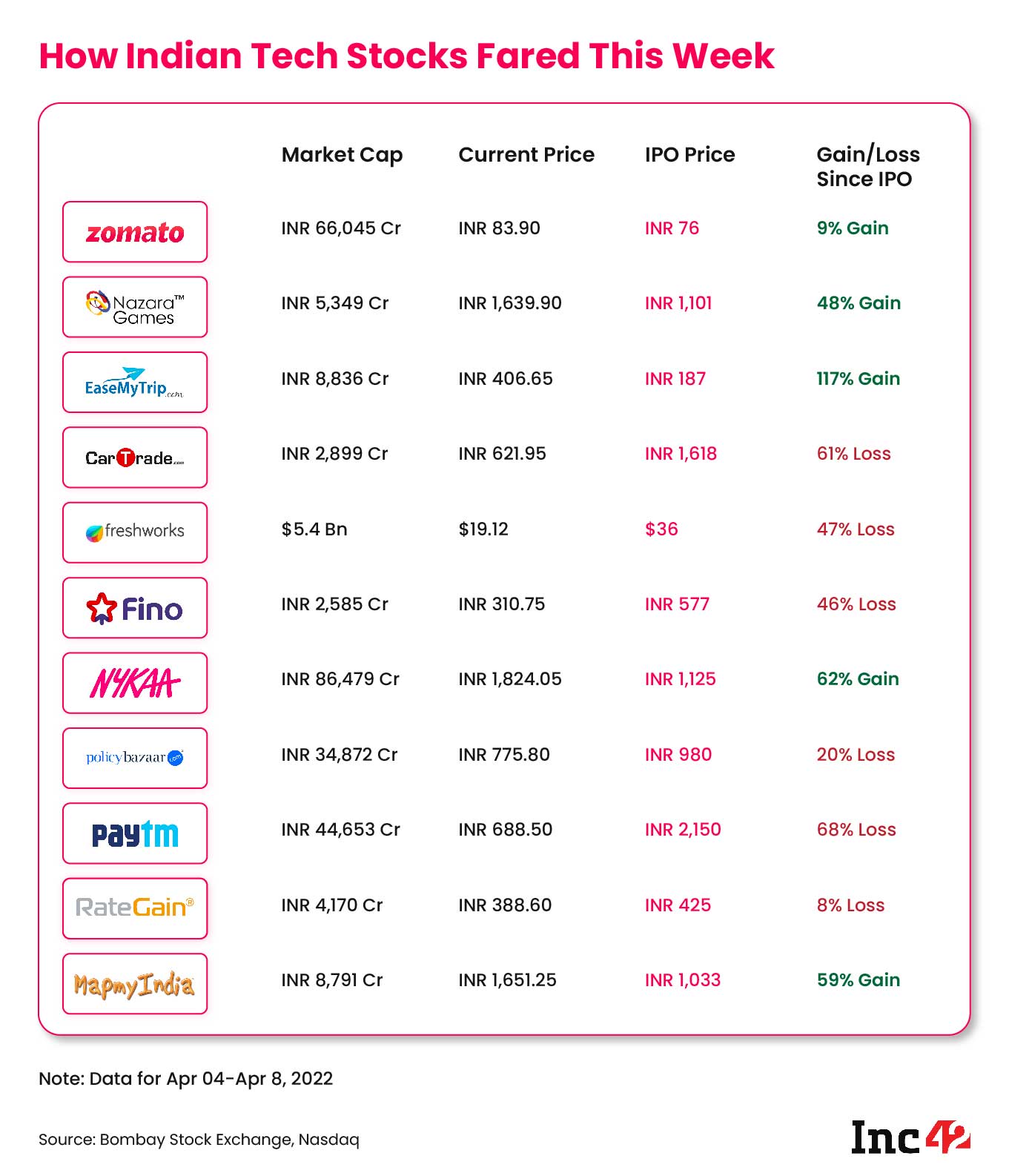 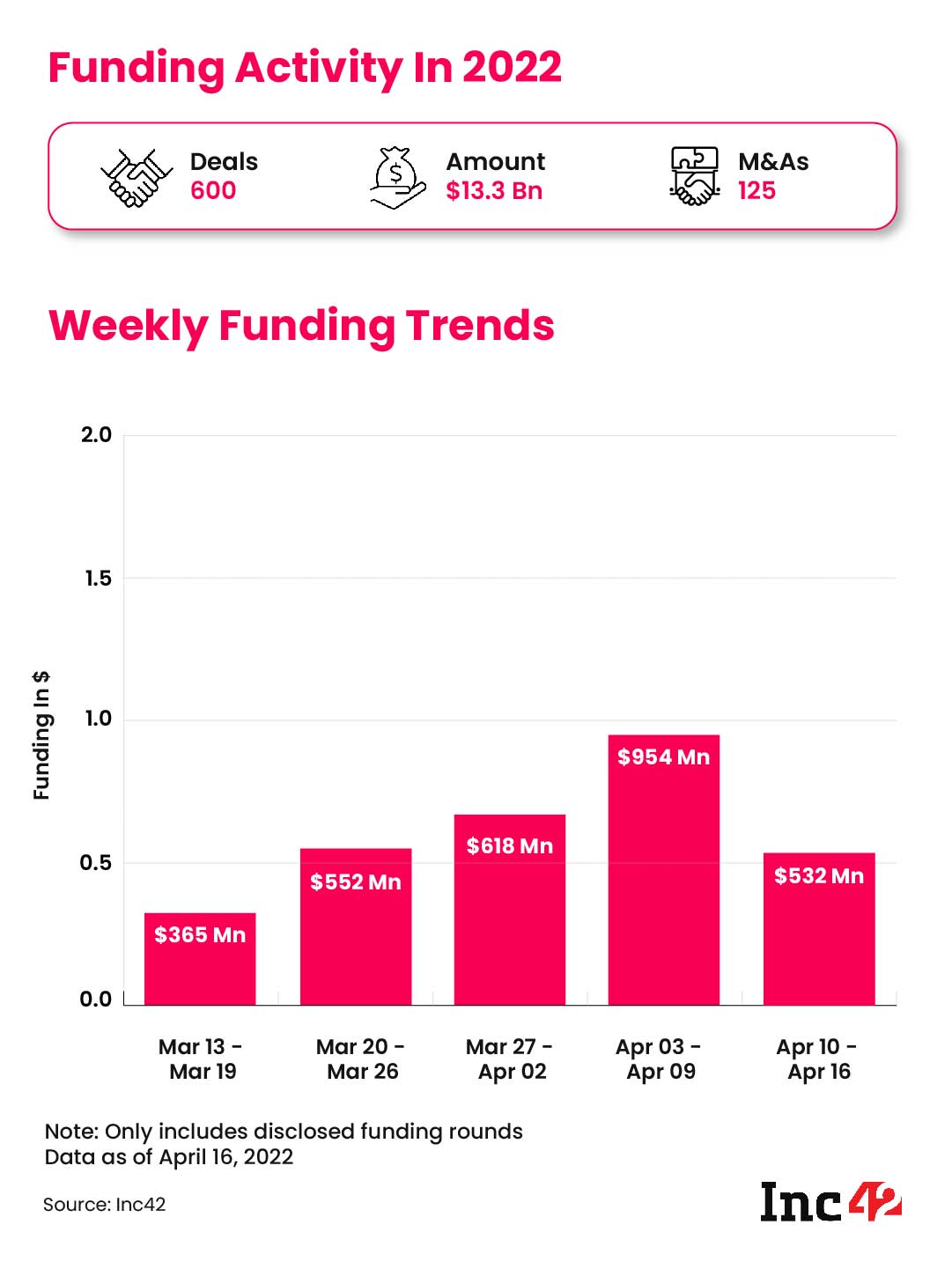 Xiaomi Vs ED & Other Top Stories

That’s all for this week. See you next Sunday with another weekly wrap-up.