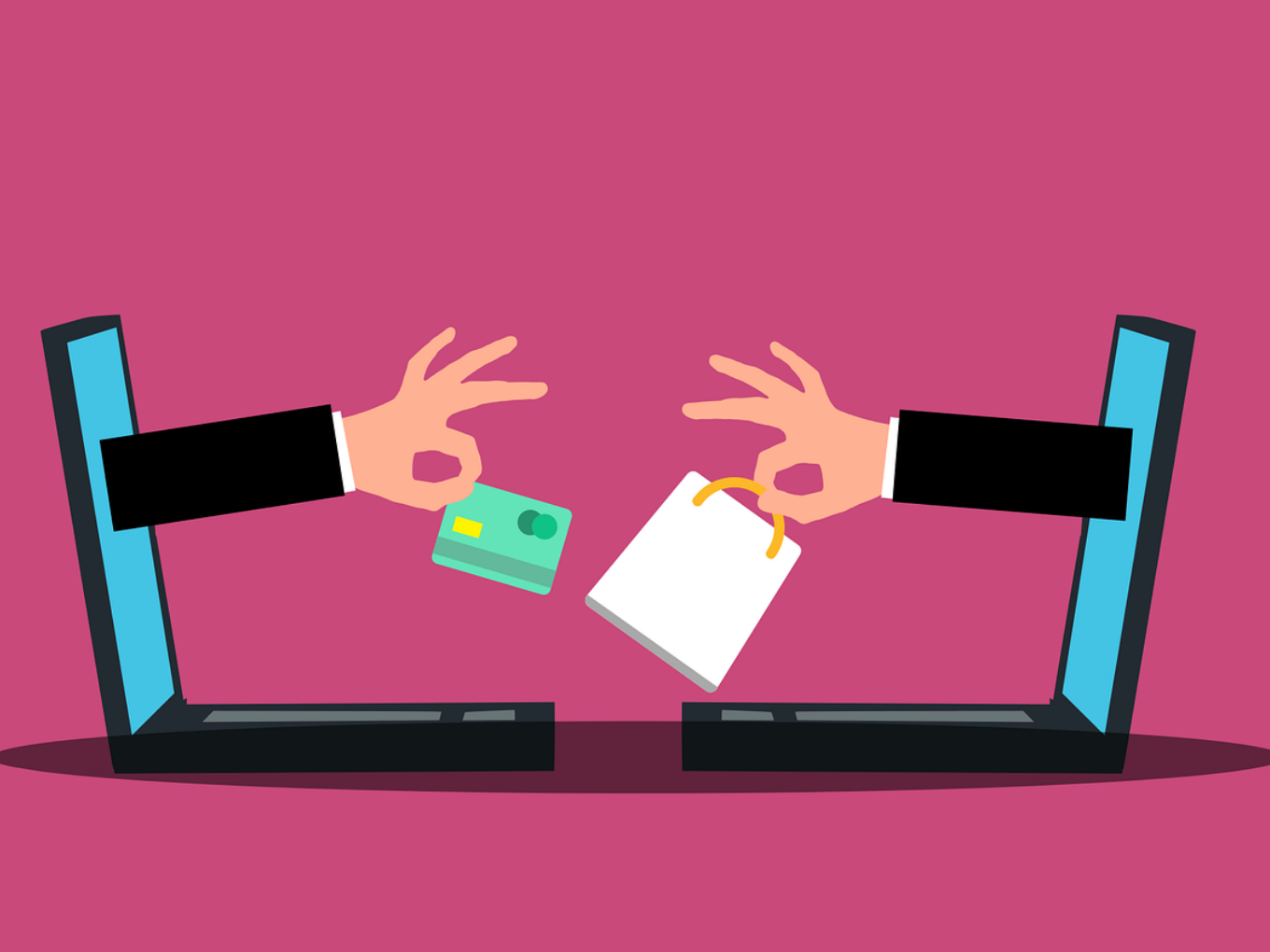 How is a small trader expected to compete with such loss making INR 1/INR 5 stores?: CAIT

Ecommerce firms have scant regard for ecommerce policies and FDI regulations: CAIT

The trade body has on numerous occasions also written to the CCI, demanding investigation into the business practices of Amazon and Flipkart.

After Amazon, industry body Confederation of Indian Traders (CAIT) has trained its guns on Flipkart-Owned Shopsy.

In the strongly worded letter, Khandelwal drew attention to INR 5 stores operated by Shopsy that he said were in ‘blatant’ violation of FDI regulations. “How is a small trader expected to compete with such loss making INR 1/INR 5 stores? How can there ever be a level playing field for small traders if foreign owned ecommerce companies are allowed to get away with such blatant disregard for laws of this country?” he said in the letter.

Essentially, CAIT has accused Shopsy of selling products at throwaway prices ranging from INR 1 to INR 5. Firms such as Shopsy sell goods from kitchenware to daily goods at low prices to attract more customers. CAIT claims that while big names can afford this, small businesses are left to fend for themselves in the face of these meagre pricing deals.

Attacking Flipkart on this point, Khandelwal also said, “The current laws clearly preclude such companies from deep discounting practices, however, such companies claim that these discounts are actually funded by their suppliers and not by the platform. But which supplier, except for their own inventory held companies, would fund such loss making endeavours?”

He also lashed out at ecommerce firms over their alleged disdain for the law of the land. The letter said, “These ecommerce companies have scant regard for ecommerce policies and FDI regulations and are further emboldened by the fact that no stringent action has been taken against them by the requisite authorities,” he added.

This follows a long list of companies that CAIT has sparred with in recent times. Previously, CAIT had moved the Competition Commission of India (CCI) against ecommerce player Shopee, accusing it of predatory pricing. Interestingly, Shopee later last month wound up its India operations, citing ‘market uncertainty.’

In addition, the trade body has also on numerous occasions written to the CCI, demanding investigation into the business practices of Amazon and Flipkart.

Shopsy counts US giant Amazon as its main competitor. Apart from it, Shopsy also locks horns with the likes of Meesho, IPO-bound Snapdeal, B2B commerce giant Udaan, Dealshare, among others.

As per Inc42 Plus analysis, India’s ecommerce market is set to touch $400 Bn by 2030. While ecommerce startups bagged $27 Bn investment in 2021, it is the rise of the Thrasio model and the emergence of content commerce that have paved the way for the growth of ecommerce in the country.

A week ago, CAIT also opened a front against epharmacies. It wrote a letter to Minister of Health and Family Welfare Mansukh Mandaviya, urging him to ban online pharmacies in the country.