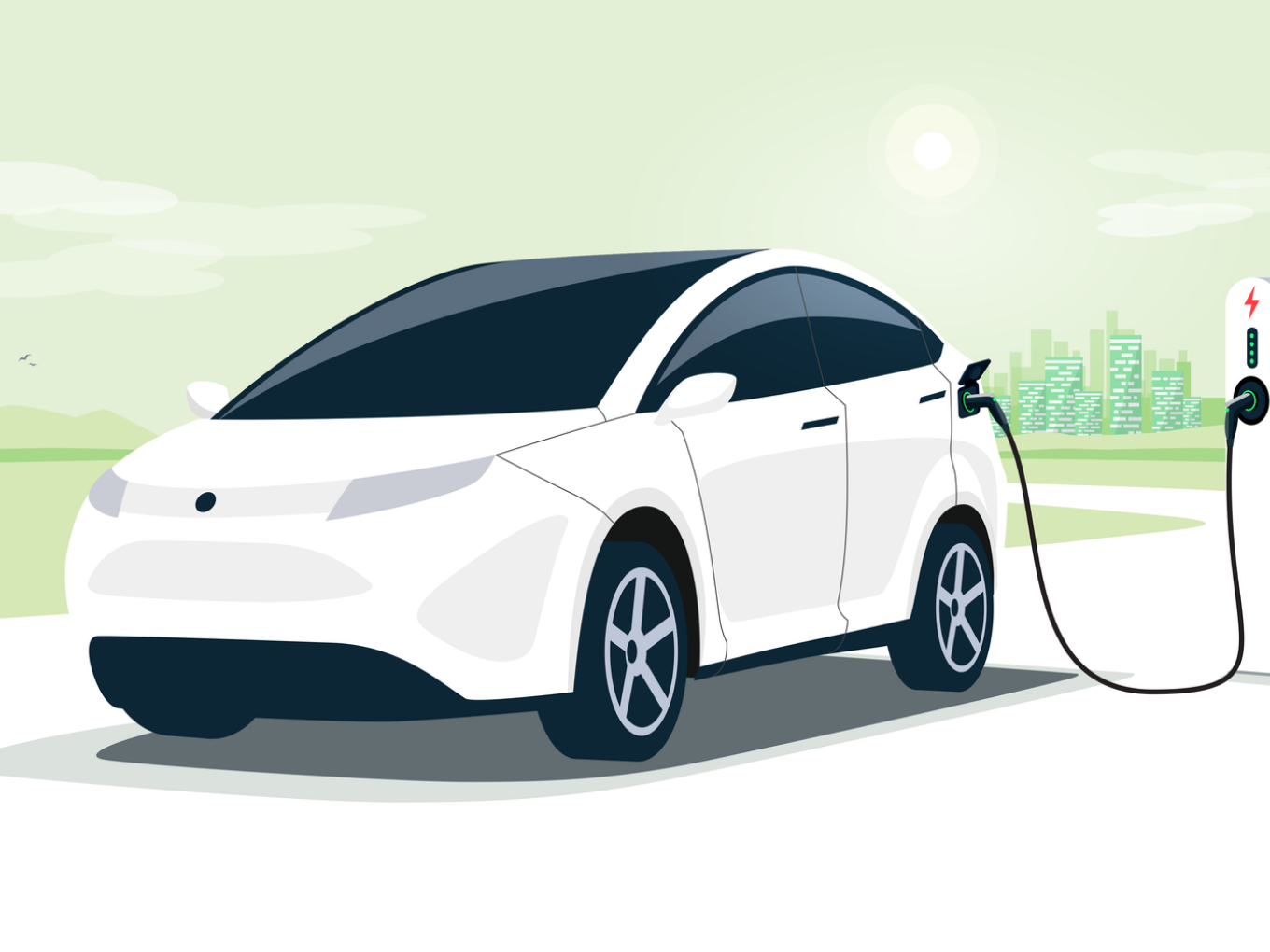 Amid the Indian government’s push for the electric vehicle (EV) adoption, the market has seen more than three times growth in financial year 2022 (FY22). According to the Federation of Automobile Dealership Associations of India (FADAI) data, 4,29,217  units of EVs were sold in FY22, compared to 1,34,821  in financial year 2021 (FY21).

The growth in EV sales come at a time when constant fuel price hike is also plaguing the economy, subsequently bringing lifestyle changes among consumers. However, electric two-wheelers till now account for the majority of EV sales. In FY22, electric two-wheeler retail sales were at 2,31,338 units, as opposed to 41,046 units in FY21.

According to the FADAI data, Hero Electric Vehicles registered sales of 65,303 units in FY22, accounting for a 28.23% market share in the two-wheeler segment. The company was followed by Okinawa Autotech that sold 46,447 units in the financial year, accounting for a 20.08% market share. Considerably, Ola Electric still has a long way to go to reach the leadership position as it sold 14,371 units, standing at the sixth position.

However, despite the ongoing growth, recent incidents of electric scooters catching fire have raised safety concerns. Even on April 9, 20 electric scooters from Jitendra EV caught fire when they were being transported from the factory in Nashik. These accidents can dampen the enthusiasm for EVs and electric scooters, especially at a moment when the industry has just started taking off.

On the other hand, electric three-wheelers also registered a steep growth in sales, growing from 88,391 in FY21 to 1,77,874 in FY22. In this segment, YC Electric Vehicle registered the highest retail sales of 17,049 units with a 9.58% market share. Saera Electric and Mahindra Reva Electric acquired the second and third positions with 8,475 and 8,037 unit sales respectively.

In addition, the government also approved the PLI Scheme for the automotive sector with a budgetary outlay of INR 25,938 Cr last September, while EVs are covered under this PLI scheme. Recently, the Maharashtra Government has also announced that it will create an EV-focused fund to help EV startups to scale operations.

According to a report from Inc42, EVs are projected to have 70% and 20% market share of commercial vehicles and two-wheeler segments by 2030. Further, the transactional market size is expected to be $7.6 Bn and $20 Bn in 2026 and 2030 respectively, the report also added.

Thanks to the increased interest in EVs, the startups in the segment have also been attracting investors in the last couple of months. For instance, Electric commercial vehicle startup EVage has raised $28 Mn in seed funding from RedBlue Capital at the beginning of the year. Soon after, Ola Electric completed its $200 Mn round at a valuation of $5 Bn.