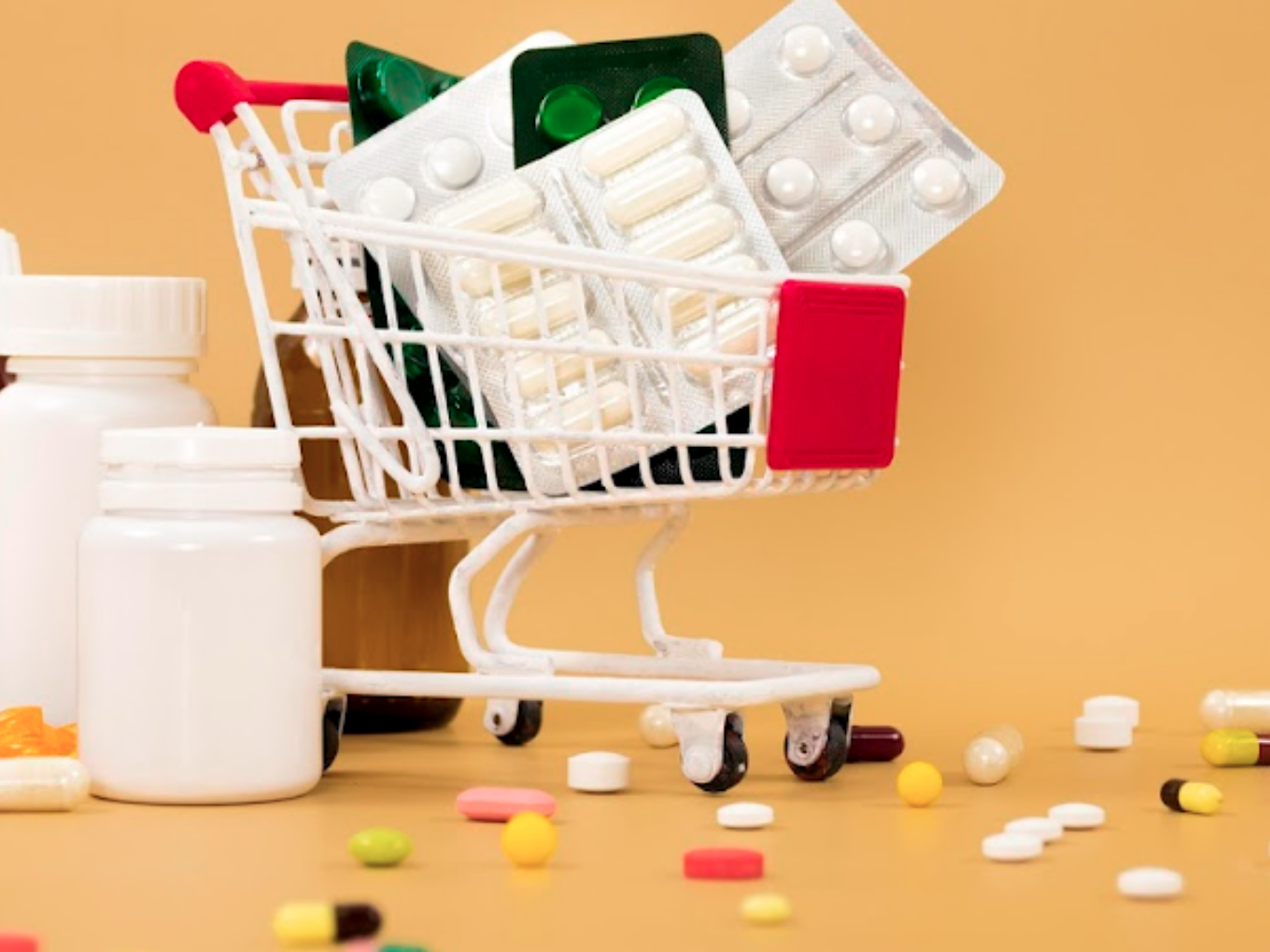 Amid ecommerce giant Flipkart’s announcement to enter into the digital medicine vertical, traders’ body CAIT has asked the government not to allow marketplaces and online pharmacies to sell drugs in India.

CAIT has written to Commerce Minister Piyush Goyal and Health Minister Mansukh Mandaviya to prohibit online pharmacies from selling drugs in India so that the provisions of Drugs and Cosmetics Act and Rules (DC Act and Rules) are fully complied with, according to its statement.

The DC Act and Rules regulate the import, manufacture, sale and distribution of drugs in the country, and has strict provisions in view of public health and safety, said CAIT’s president B C Bhartia and secretary-general Praveen Khandelwal.

The move came immediately after Walmart-backed Flipkart launched its Health+ app on 6 April 2022, to enable users to access medicines, healthcare products and services across India.

The app will serve customers across 20,000 pin codes in India to enable easy access to quality and affordable medicines and healthcare products from 500 independent sellers. The sellers would have a network of registered pharmacists for validation of medical prescriptions and accurate dispensation of medicines.

Moreover, CAIT said that no person is permitted to import, manufacture, sell or distribute drugs without a valid licence or sell misbranded, adulterated or spurious drugs, or sell drugs without an original prescription.

Bhartia and Khandelwal also urged the government to ban epharmacies to prevent them from hiding behind intermediary provisions under Indian laws with an intention to avoid any liability, in case adulterated, spurious or counterfeit drugs reach the consumer.

The trade body called for a ban on marketplace intermediaries to put an end to deep discounting and predatory pricing, which hurts offline retailers.

CAIT has urged the government to impose a minimum penalty of INR 1 Lakh that may extend to INR 10 Lakh so that violators like Pharmeasy, Netmeds, Flipkart, Amazon Pharmacy, Tata1Mg, among others are penalised accordingly.

“To prevent intermediaries from getting into creative agreements and operate marketplace epharmacy platforms, we have also requested the government to ensure that no person should be allowed to establish a web portal to act as an intermediary between the epharmacy entity and consumer,” it said.

Meanwhile, a lot of developments have taken place in the online pharmacy segment in the past six months, indicating the sector has done well amid Covid-19 pandemic. API Holdings, the parent company of online pharmacy giant PharmEasy, received clearance from the Securities and Exchange Board of India in February 2022 to raise funds through an Initial Public Offering (IPO).

The startup plans to raise INR 6,250 Cr through the IPO. Its existing shareholders will not divest their stakes.

The consumer traffic on Netmeds rose 48% in the July-September quarter and the company doubled its store footprint with 423 new stores.

The round saw participation from other investors including Vikram Vuppala (founder, and CEO at Nephroplus), Om Manchanda (managing director at Lal Pathlabs), Viren Prasad Shetty, (COO of Narayana Health), among others.

Meanwhile, India’s healthtech market is estimated to reach $21 Bn in 2025 on the back of telemedicine and preventive healthcare growth, according to a report by Inc42.