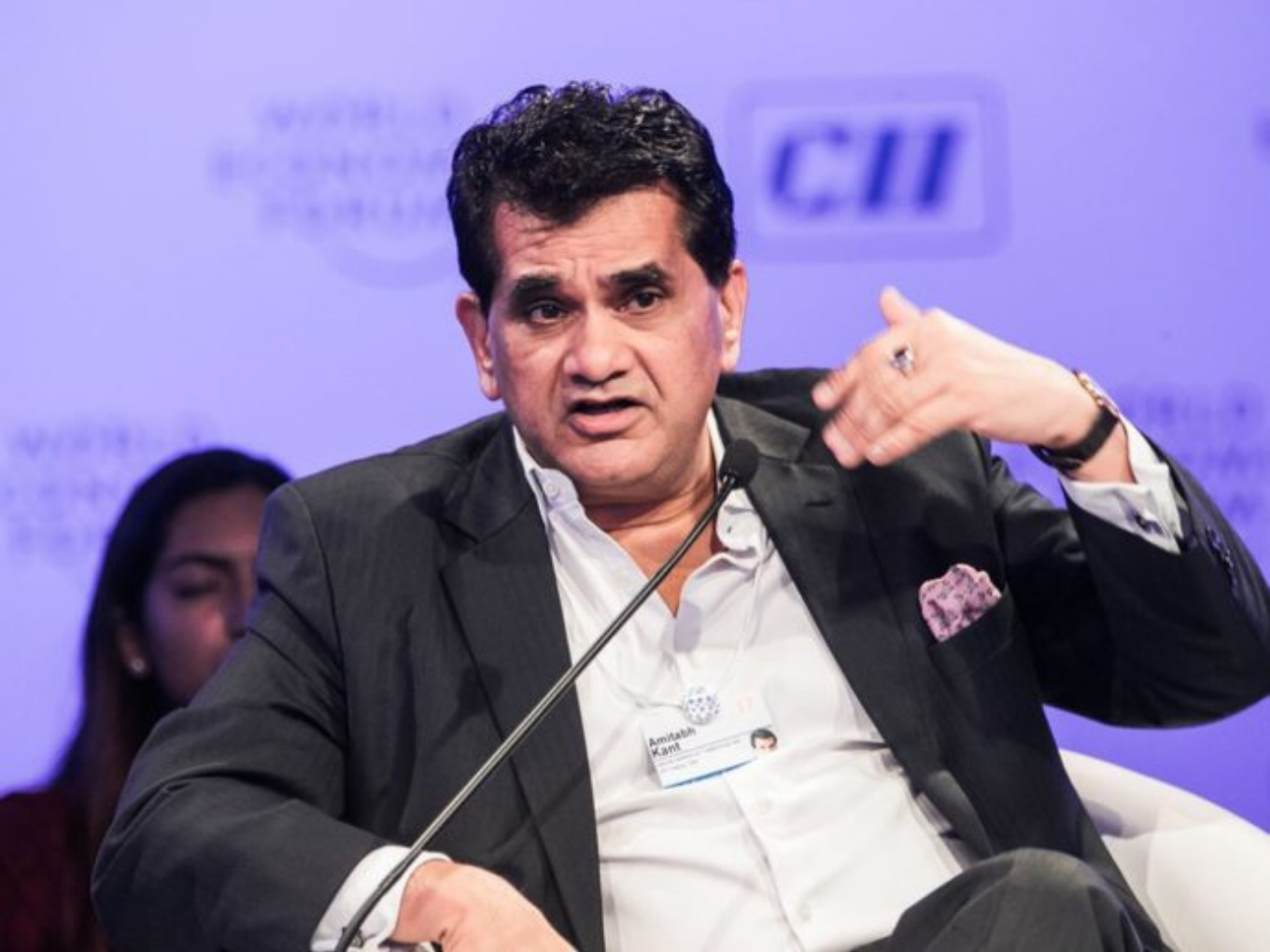 Previously, many automakers such as Ford, BMW and Volvo had also recalled their vehicles over such risks: Kant

Manufacturing of batteries is not regulated and therefore special focus is needed on strengthening battery management systems: Kant

We have stringent testing standards but OEMs need to certify that batteries adhere to standards: Kant

As images of Electric Vehicles (EVs) on fire continue to grip the minds and senses of Indian consumers, the fallout from the incidents seems to be unravelling.

NITI Aayog CEO, Amitabh Kant, too has broken his silence on the issue. Speaking to CNBC-TV18, Kant called on the Original Equipment Manufacturers (OEMs) to voluntarily recall the batches of EVs involved in recent accidents.

Drawing parallels with similar incidents across the globe, Kant said that previously, many automakers such as Ford, BMW and Volvo had recalled their vehicles over such risks. This, he said, had helped instil a sense of confidence among the general populace.

The statement holds significance as nearly most of the lithium-ion cells used by the industry are imported. The Indian EV industry is largely dependent on Chinese imports for batteries and other powertrain components. Additionally, unavailability of core raw material in the manufacturing of the batteries also has plagued the ecosystem and, as such, the players are mostly dependent on China for its supplies.

The recent spate of incidents involving EV fires has put the spotlight back on customers. The images have added to customer inhibition and have made users apprehensive about the safety of these EVs. Add to that, no concrete steps taken by big players has only added to the misery of the overall ecosystem which appears to be dealing with its biggest blow ever.

Notably, Niti Aayog CEO had an interesting take on this. He asserted that ‘there is (was) nothing to panic’ and that every transition, across the world, has had its own challenges. He further added that, “As technology matures, there is a learning curve of EVs.”

It all began in March this year after a video of an Ola Electric ebike on fire went viral on social media. Many were left aghast, raising questions about the safety of these vehicles. Later that month, another incident involving an Okinawa EV was reported from Tamil Nadu’s Vellore which claimed the lives of two, including a 13-year old girl.

Since then, a spate of incidents have laid bare the assurance of safety on these ebikes. Other players such as PureEV, HCD India, Jitendra EV, among others have always seen their ebikes burst into flames in the middle of the roads.

As a result, Centre has deputed a high-level team to the accident sites in Vellore, Pune and Trichy to probe the matter. The team will comprise of experts from the Indian Institute of Science and the Centre for Fire, Explosive and Environment Safety that will investigate the cause of the fires.

The investigation will cover a gamut of issues including –  if there was any manufacturing issue on the side of the company or whether all standards were strictly adhered to during the process.

In a similar vein, Union Minister for Road Transport and Highways (MoRTH), Nitin Gadkari had informed the Lok Sabha last month that,  “This is a very serious issue and we have ordered a forensic investigation into each individual event. The government will take appropriate action after the exact technical reason behind the accident is known.”

Echoing Gadkari’s sentiment, Kant said that the Ministry was examining all issues and will take the best possible measures to ensure there are no more such cases in future. He further added that a team was also seeking explanation from these EV players involved in the accidents. He also assured that the Centre would take strongest possible measures once the report is submitted before the government.

This comes barely a day after Hero Electric MD, Naveen Munjal, had called the recent EV fires a wake up call for the industry. He had further added that the issues with EVs would have to be addressed by proper testing and due diligence.

According to a report, the Indian EV market was pegged at around $220.1 Mn in 2020 and is expected to grow to $152.21 Bn by 2030, at a CAGR of 94.4%. This huge market is home to plenty of players but the recents incidents have cast a pall of gloom over the sector, with many fearing that more such incidents could put a brake on the ecosystem itself.