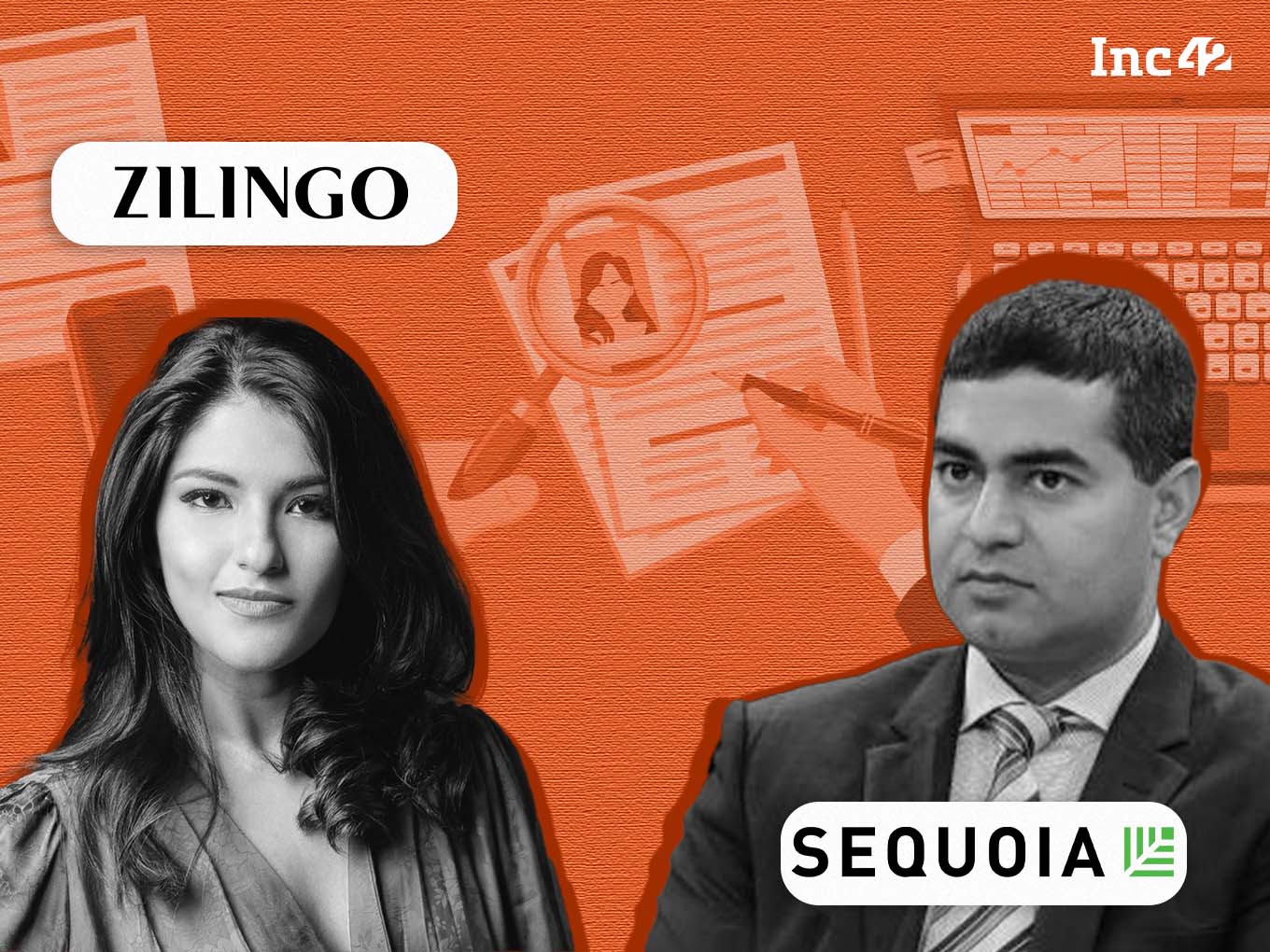 The B2B unicorn was in midst of talks to raise funding

The situation at B2B fashion startup Zilingo has worsened with now Sequoia India MD Shailendra Singh leaving the B2B marketplace followed by the suspension of cofounder and CEO Ankiti Bose.

Bose was suspended amid an internal investigation into the company’s accounting practices and finances.

Singh resigned as a director about a week ago, after the departures of Temasek Holdings Pte’s Xu Wei Yang and Burda Principal Investments Ltd.’s Albert Shyy, according to people cited by Bloomberg.

According to the same sources, Sequoia is now looking within the organisation for a replacement for the board seat at Zilingo.

The situation at Zilingo is developing, and it started with the talks of a new fundraising round, which led to questions about the startup’s accounting standards and financial practices.

Zilingo or Bose did not speak with Bloomberg, but the report added that the startup’s investors Temasek and Sequoia had initiated the investigation into the company as part of the due diligence process.  Zilingo was said to be in talks to raise $150 Mn-$200 Mn at a unicorn valuation.

Founded in 2015 by Bose and Dhruv Kapoor, Zilingo has developed a proprietary suite of applications that allow fashion merchants to access manufacturers around Asia. It also helps by enabling different procurement rates, optimised logistics services, financial services, insurances, loans and analytics for them.

Zilingo has its supply base in Singapore, Thailand, Indonesia, China, Bangladesh, Vietnam and Cambodia. Its customer base includes Indonesia, Thailand, and Singapore, and also ships to four more countries, including the US, Europe and Australia.

The startup has raised more than $308 Mn to date, with Germany’s Burda and Sofina Capital being its other major investors. The Zilingo cofounder was a speaker at Inc42’s Makers Summit in 2021, where she had discussed the company’s scaling-up strategy and the full-stack approach to online fashion commerce.

Bose has, for now, denied the allegations against her, and has said that her suspension was due in part to her complaints about harassment.

She has hired Abraham Vergis of Providence Law Asia–an attorney to represent her, and has called the investigation a ‘witch hunt’.

Sequoia’s Apparent Lack Of Due Diligence?

Sequoia’s track record for funding startups is looking sure to be derailed as this is the fourth high-profile Sequoia portfolio company where an internal or external investigation has called into question accounting and other corporate governance standards.

BharatPe, Trell, and Zetwerk are the three other startups that are backed by Sequoia and are facing headwinds.

While everything is said and done about BharatPe, which recently saw its boardroom drama spill into social media, the unicorn is being investigated by not just auditors but also India’s Ministry Of Corporate Affairs.

Trell is going through an internal investigation for alleged party-related transactions and financial irregularities, as the company’s founders are also under the microscope.

On the other hand, Zetwerk’s offices and founders’ residential premises were raided by the Income Tax department on suspicion of tax evasion.

Zilingo takes this count to four, and while Singh has resigned, this rapid-fire of controversies at Sequoia-backed startups and unicorns has raised questions on how much due diligence has the VC firm been actually doing before backing these startups.

Clarified a phrase to better highlight the issues at each of the other three Sequoia-backed startups.

Zetwerk’s information has been updated to reflect the right details.