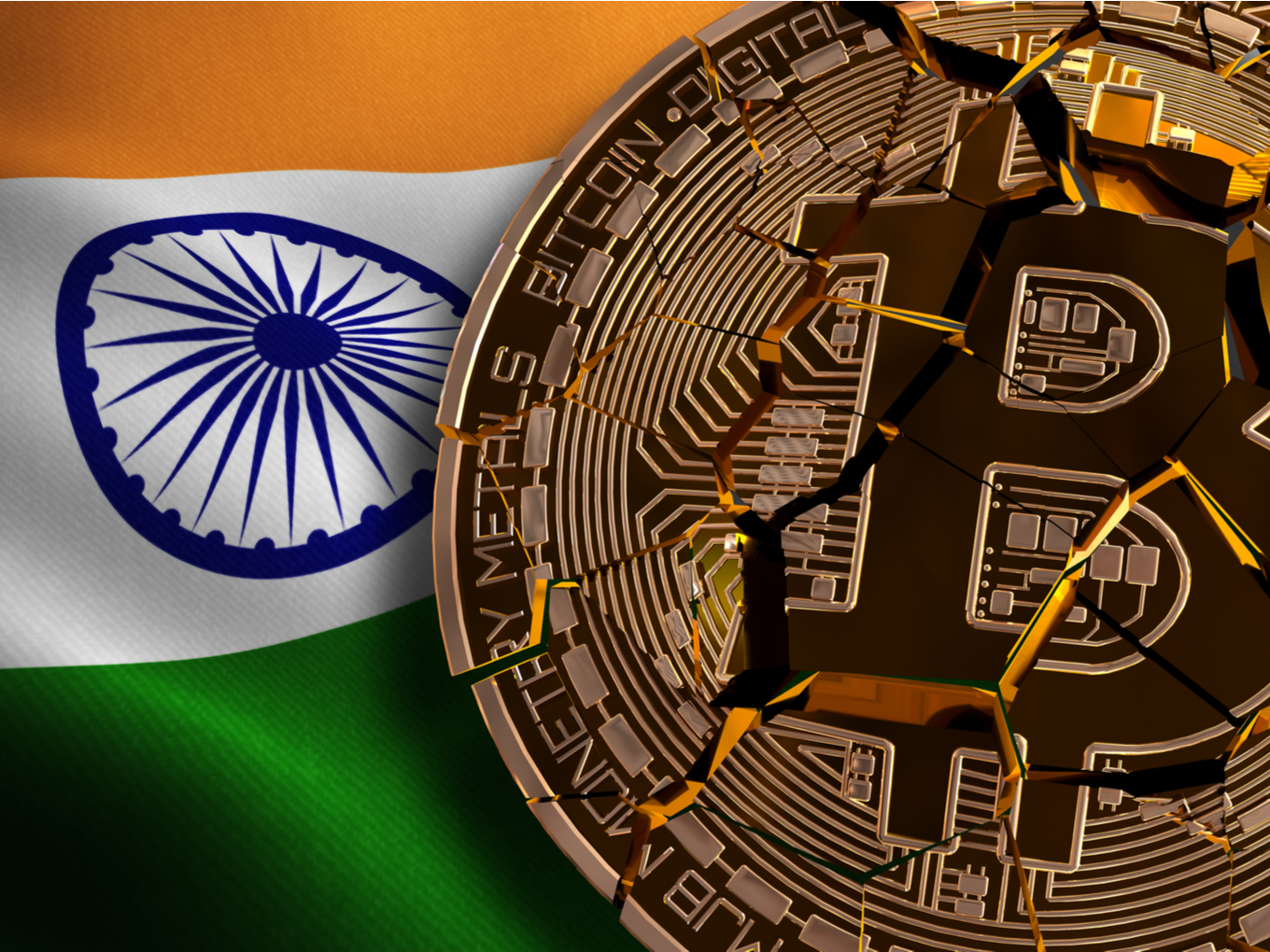 Mobikwik, the UPI payments partner for all four exchanges involved, pulled out of crypto payments earlier this month

While UPI transactions had made crypto more accessible to users, this represents a significant blow to the entire industry

Multiple crypto exchanges are shutting down UPI as a payment option for Indian users as a repercussion of the recent National Payments Commission of India (NPCI) statement on UPI payments in crypto exchanges. Besides, the government’s hostile policies regarding capital gains made on crypto with a flurry of rules that came into effect on April 1 also contributed to this move.

CoinDCX has joined the list of crypto exchanges disabling options to top up the in-app wallet using UPI and even IMPS. Along with them, CoinSwtich Kuber has also shut down all purchase options, in a move similar to Coinbase.

The CoinDCX app only shows the option for a bank transfer into the wallet, from which payments can be made. WazirX has also shut down UPI as a payment option. On the other hand, CoinSwitch Kuber has completely disabled all purchase options for Indian users.

After its launch on 7th April, Coinbase, on 10th, shut down all purchase options, including the UPI. Coinbase users right now can only sell their holdings.

On March 26, reports suggested that Coinbase has begun rolling out UPI and IMPS support for its users in India after Indian users noticed the addition of the two payment systems (UPI & IMPS) on Coinbase’s app. The company confirmed the same at its launch event on 7th April.

The domino effect has now seen major crypto exchanges either greatly limiting the options to buy crypto, or shutting it down altogether for the time being.

In a statement, Coinbase said, “We are aware of the recent statement published by NPCI regarding the use of UPI by cryptocurrency exchanges. We are committed to working with NPCI and other relevant authorities to ensure we are aligned with local expectations and industry norms.”

Inc42 has reached out to CoinSwitch Kuber and CoinDCX, and a response is awaited on the matter from the two crypto exchanges.

Coinbase, CoinDCX, and CoinSwitch Kuber are not the only platforms affected by this. WazirX has also had to suspend UPI support from its platform.

The fintech startup did not comment on the matter when contacted by Inc42. However, ET quoted the startup’s cofounder and CEO Bipin Preet Singh on 9th April, stating that Mobikwik had stopped offering the service for virtual digital assets, which include cryptocurrency.

Mobikwik has yet to clarify the reason for this sudden move.

While UPI transactions had made crypto more accessible to users, this represents a significant blow to the entire industry as in the immediate aftermath of Mobikwik pulling out, trade on multiple crypto exchanges has hit all-time lows. Media reports suggest that some exchanges will see as much as 90% of their trade volume disappear.

The day Coinbase launched the option to include UPI as a payment option, the National Payments Commission of India (NPCI) released a statement, noting that it was not aware of any crypto exchanges using UPI.

“With reference to some recent media reports around the purchase of Cryptocurrencies using UPI, National Payments Corporation of India would like to clarify that we are not aware of any crypto exchange using UPI,” NPCI said.

RBI has also been aggressively against the idea of cryptocurrencies, with some infamous comments likening the same to Ponzi schemes and warning that crypto will destabilise the country’s economy.

It is prudent to note here that RBI is working on India’s very own Central Bank Digital Currency (CBDC), the Digital Rupee, which will be a cryptocurrency pegged to a fiat currency, the Indian Rupee.

The Indian government, on its part, has created a stifling taxation regime, complete with a 30% tax on all capital gains made on all VDAs, including cryptocurrencies, a 1% TDS on all crypto transactions worth more than INR 10,000, and a law that prohibits offsetting capital losses in one crypto instrument with capital gains in the other.

What’s more, the government is also considering adding cryptocurrencies to the GST gambit, where it will charge a 27% tax on all transactions as well.

All of these factors combined have seen trade volumes plummet, and with the TDS coming into the picture on July 1, these trade volumes are expected to hit rock bottom.