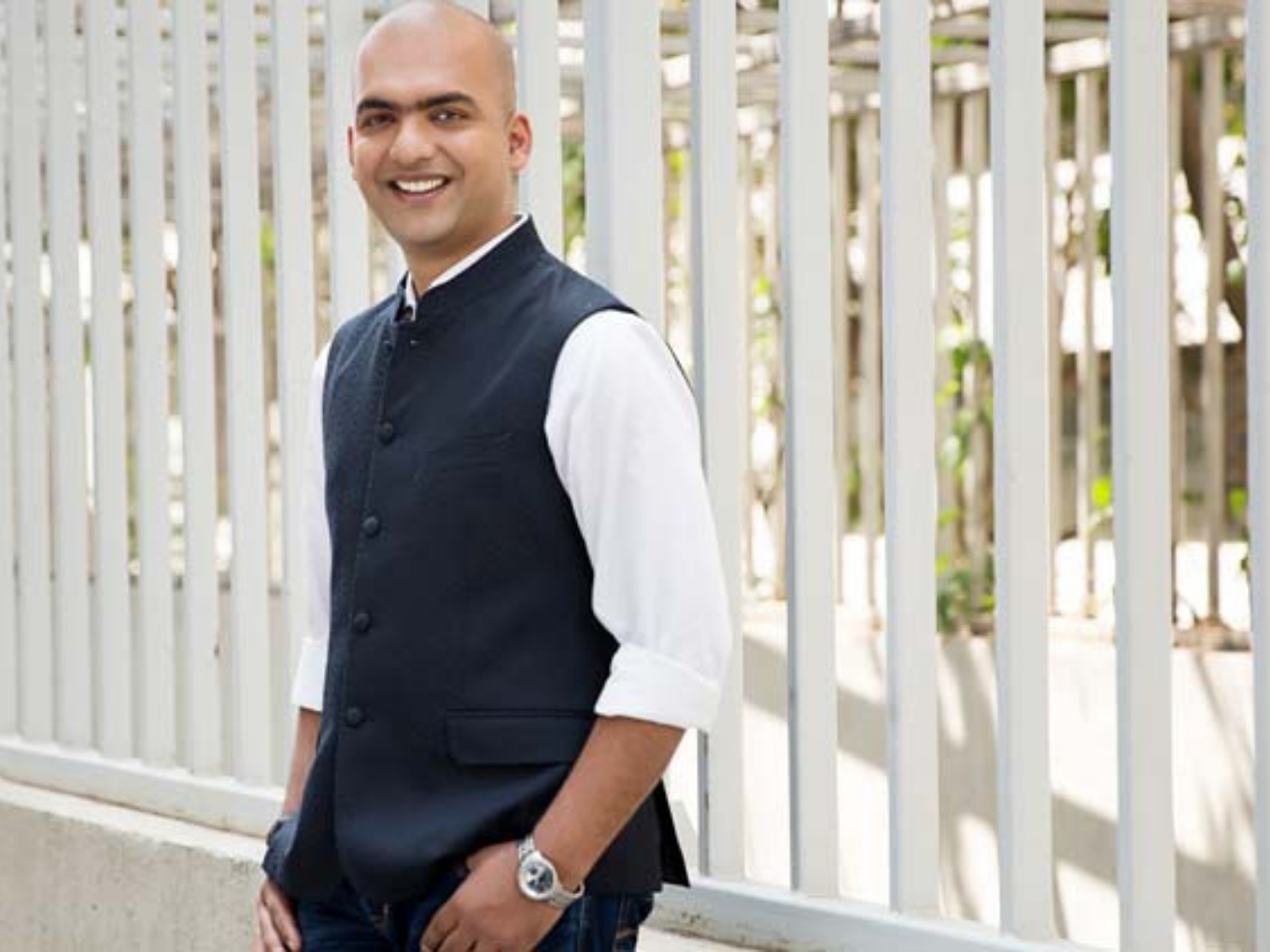 Company abides by all Indian laws and is fully compliant with all the regulations. We are cooperating with authorities with their ongoing investigation to ensure they have all the requisite information: Xiaomi

ED is looking into the existing business structures between Xiaomi India, its parent company and other contract manufacturers

Tightening its noose around Chinese smartphone manufacturer Xiaomi, the Enforcement Directorate has summoned senior executive, Manu Jain, as part of an investigation into the company.

Sources told Reuters that Jain has been summoned to appear before the agency in a case related to alleged violation of the country’s foreign exchange laws. There was no clarity immediately on when Jain would be called to depose before the officials.

The case reportedly pertains to the period when Jain served as Xiaomi India’s managing director. He is now a global vice president at Xiaomi and is based out of Dubai. Curiously, the summons come at a time when Jain is currently in India.

In response to reports about the probe, a Xiaomi spokesperson was quoted by Reuters as saying that the company abided by all Indian laws and was “fully compliant with all the regulations.” Adding further, XIaomi said, “We are cooperating with authorities with their ongoing investigation to ensure they have all the requisite information.”

This comes amidst a growing crackdown on Chinese players operating in the country. Earlier in December last year, Income Tax sleuths had conducted raids across 25 locations including the offices and manufacturing units of major Chinese players such as Xiaomi, Oppo, OnePlus, Dixon, Foxconn, and Rising Star.

The taxmen had allegedly recovered many incriminating documents during the raids which had allegedly revealed that these firms indulged in open violation of the I-T laws. Investigations into the matter revealed that neither Xiaomi India nor its contract manufactures were including the amount of royalty paid by Xiaomi India in the assessable value of the goods imported by the company. This, according to the Department, constituted violation of Section 14 of the Customs Act, 1962 and Customs Valuation Rules, 2007.

Essentially, by not adding ‘royalty and licence fee’ (owed by Xiaomi India to Qualcomm USA and Xiaomi Mobile Software China) into the transaction value, Xiaomi India was evading Customs duty being the beneficial owner of such imported mobile phones, the parts and components.

The standoff later saw the I-T department issuing three show cause notices to Xiaomi India for demand and recovery of duty amounting to INR 653 Cr for the period between April 1, 2017 to June 30, 2020.

Additionally, other manufacturers are also in line of fire for alleged income tax evasion and have been on tenterhook ever since then.

Back to the story, the ED is reportedly looking into the existing business structures between Xiaomi India, its parent company and other contract manufacturers. A source further added that the agencies were verifying the flow of funds between the Indian subsidiary and the parent company in China.

Another source was also quoted as saying that the ED had also sought various company documents from Jain back in February this year.These included details of foreign funding, shareholding and funding patterns, financial statements and information of key executives running the business.

The Indian government, of late, has cracked the whip on many Chinese companies. Earlier, the Centre had banned 54 apps in February this year over apprehensions of either having originated in China or having some Chinese connection. It now looks that it has tightened the screws around OEM companies too.

This comes amidst a protracted border standoff that has been ongoing for more than a year now. The hostilities between the two sides have not helped matters either.

Interestingly, Xiaomi enjoys mass popularity in the Indian market. Priced affordably and armed with  high specifications, Xiaomi has a huge presence in India. According to a report, Xiaomi had the biggest share (around 24%) in the Indian smartphone market last year.

The summons have sent alarm bells ringing for Chinese smartphone manufacturers as they deal with the fallout of the situation. With the Centre refusing to relent, all eyes are now fixated on these manufacturers as to what their next move will be.