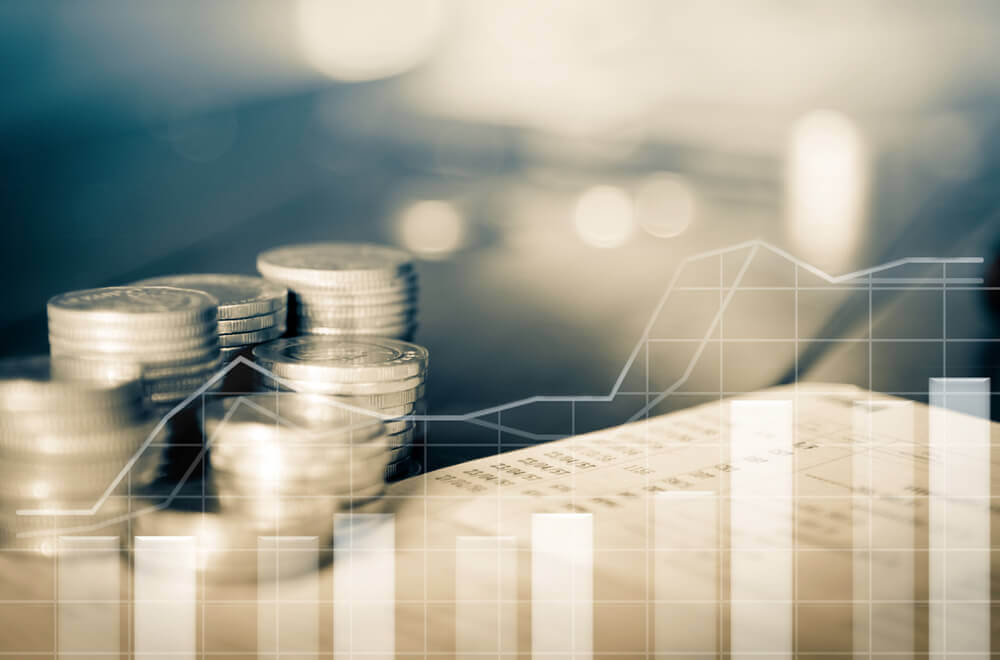 We bring to you the latest edition Funding Galore: Indian Startup Funding of the week. This week 15 Indian startups raised about $30 Mn in funding altogether in the Indian startup ecosystem. (The startup funding calculations are based on the startups that disclosed their funding amounts)

Playment: This week the second highest funding in the Indian startup ecosystem took place in Bengaluru-based Playment. An AI-driven mobile crowdsourcing platform, the Indian startup raised $1.6 Mn as part of its Pre-Series A funding. The investment was led by YCombinator, Sparkland Capital and Silicon Valley angel investors such as Ryan Petersen (CEO, Flexport), Max Altman and others. Playment was part of Y Combinator’s Winter 2017 batch. Saif Partners did a super pro-rata in this round to take the total funding raised in the Pre Series A round to $2.2 Mn. The Playment team will use the newly raised funding to build its engineering, product, and data science teams, build an internal AI research lab, and set up an office in Bay area.

Saavn: Saavn, an Indian music distribution app which operates globally through New York, raised an undisclosed amount of funding from two new strategic investors, Senvest Management LLC and Endeavor. For Senvest, this will be the company’s first investment in India. Endeavor’s involvement would help strengthen ties between East-West music industries and further enable Saavn to grow its unique collaborations between Western and South Asian artists and producers.

CreditMate: Paytm made an undisclosed amount of investment in Mumbai-based fintech startup CreditMate. The raised funds will help the Indian startup in expanding its operations, distribution, lending partnerships, and technology.

KIVIHealth: Mumbai-based KiviHealth raised $400K in its Pre-Series A round led by Claris Capital, with the participation of Chandigarh Angels Network (CAN), few HNIs and existing investors. The raised funding will be utilised by the Indian startup to further strengthen its product offering and scale sales operations.

StyleCracker: This week another bollywood actor entered into the Indian startup funding space. Bollywood actress Alia Bhatt picked up a minority stake in fashion-tech startup StyleCracker for an undisclosed amount. Beside Alia, a couple of undisclosed investors also participated in this Pre-Series A startup funding round. Post this round of funding, the founders will jointly hold a 65% stake in the company.

TAO Automation: Bengaluru-based TAO Automation raised an undisclosed amount of seed funding from 3one4 Capital and Arihant Patni. The startup also announced that Swaminathan Dandapani, former managing director and chief executive of Infosys BPO and former executive chairman of Manipal Health Enterprises, has joined its board of directors.

MiStay: Bengaluru-based MiStay, a travel-tech startup raised a round of investment lead by Axilor Ventures along with participation from a group of angel investors. The funds will be utilised in growing the team, marketing and scaling up operations across India. MiStay was part of Axilor’s Winter ’16 accelerator batch.

Nuvepro: Mumbai-based Nuvepro, a managed cloud environment solutions provider raised $400K funding led by 1Crowd and its investor community. The investment will be used to deepen their R&D efforts and continue to expand into the worldwide market.

ONN Bikes: Mumbai-based self-drive bike rental startup ONN Bikes raised $696K (INR 4.5 Cr) in a Pre-Series A round of funding led by Z Nation Lab, JITO Angels, and Venture Catalysts. Several VCats angels such as Jayesh Parekh (Sunidhi Securities), Pankaj Harlalka (Narnolia Capital), Gaurav Gandhi, Nikunj Pachisia, and Vijay Lakhani also participated in the startup funding round. The funding will be utilised by ONN Bikes to build a stronger technology base, increase the fleet size, expand to more cities, and promote its franchise model. The startup also plans to expand its range of electric vehicles in the coming months.

TempoGO: Goa-based Internet of Things (IoT) and software-as-a-service (SaaS) solutions provider for the transportation industry, TempoGO raised $250K (INR 1.6 Cr) from Javelin Startup-O Victory Fund. It also raised an additional funding from Dubai-based NB Ventures, which is a $50-Mn fund. This funding round takes the total amount of capital raised by TempoGO to over $1.35 Mn. TempoGo was incubated at Goa-based Prototyze.

GoBolt: Delhi-based logistics startup GoBolt raised an undisclosed amount of funding from BlackSoil Capital. The investment has been made in the form of short-term working capital demand loans.

WebEngage: Marketing automation startup Webengage raised an undisclosed amount of funding from BlackSoil Capital. The investment has been made in the form of short-term working capital demand loans.

Truweight: Weight loss counseling provider Truweight wellness raised an undisclosed amount of funding from BlackSoil Capital. The investment has been made in the form of short-term working capital demand loans.

Note: BlackSoil Capital together invested $771K in Truweight, GoBolt, and WebEngage. The individual amounts in each could not be assessed.