As Part Of The Programme, GSF Will Invest $200K Each In Five Tech Startups 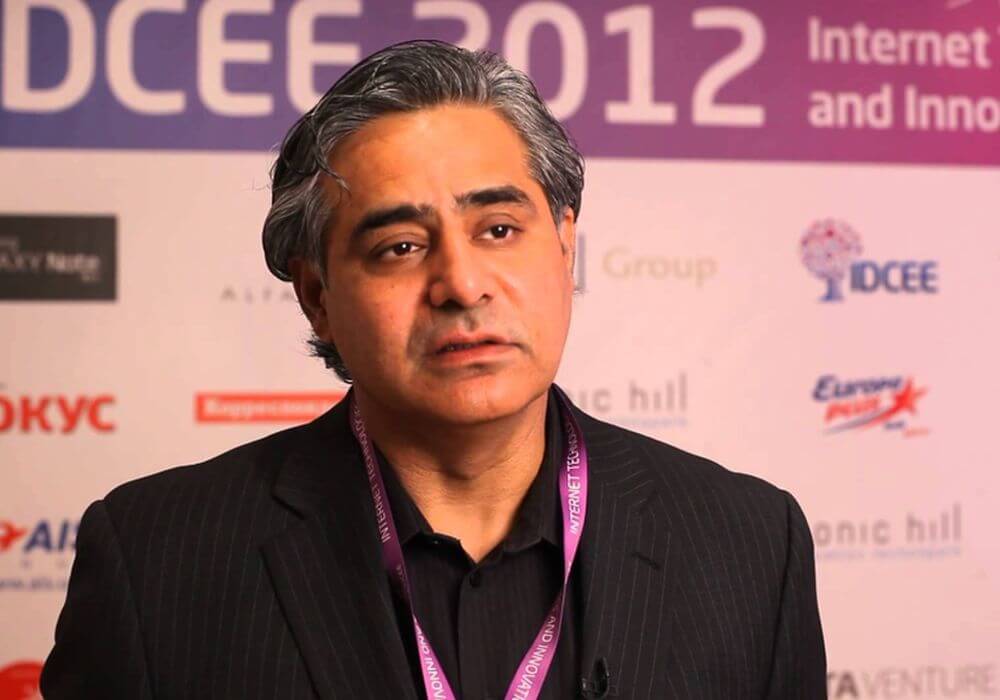 Gurugram-based GSF Accelerator has announced the launch of its sixth batch and is currently inviting applications from tech startups across the country. As part of the programme, which will commence in December 2017, GSF would be investing $200K each in five selected startups.

Apart from this, the startup accelerator has committed an additional $1 Mn as co-investments in Seed/Series A rounds at the end of the programme.

Speaking about the launch, Rajesh Sawhney, founder of GSF Accelerator and co-founder of InnerChef stated, “This iteration of GSF has been redesigned to be an intense and intimate experience for a small group of startups. GSF 6.0 is designed as a life transformational experience for the five selected startups with programme spanning Bengaluru, San Francisco, Tokyo and China. Fundamental ethos of GSF has always been for the founders by the founders. Each startup will be assigned a chief mentor from amongst the six founders that have come together this time.”

Crafted chiefly for tech startups specialising in AI, machine learning, Blockchain and sharing economy, the accelerator programme aims to offer an immersive learning experience in both Indian and international markets.

Ultimately, it is looking support promising new companies that are trying to solve significant problems in the areas of healthcare, fintech, edtech, mediatech, B2B SaaS and analytics, among others.

Through the programme, shortlisted startups will get access to key resources and mentors not only in the Indian tech community but to GSF’s global network of more than 300 mentors and startup founders as well.

Selected companies will spend the first three months in Bengaluru, during which they will be given all the support necessary for refining their products and services. Following that, they will be flown to San Francisco, Tokyo and China to explore the tech ecosystems in these places.

An Overview Of GSF Accelerator

Founded in 2012, GSF Network has three components: an accelerator, an angel network, and tech conferences. It claims to have incubated and accelerated 45 startups in Delhi, Mumbai, and Bengaluru. Along the way, it has made successful exits from eight of these startups.

Typically, GSF invests in startups in two rounds: first round of $50,000 or more in each startup, followed by co-investments in Seed rounds. Around 50% of companies incubated by GSF have managed to raise VC-led investment rounds, while over 90% have secured Seed funding.

Some of its portfolio companies are Little Eye Labs, Pokkt, SilverPush, Zapr, HackerEarth, Flintobox, Timesaverz, Dailyrounds, DocsApp, Whatfix and Quiziz, among others.

GSF 5.0: A Look At The Startups That Were Selected

The announcement for GSF Accelerator 5.0 was made in July last year, with the programme itself starting in August. Details of the selected startups were disclosed in February this year.

For its fifth batch, GSF focussed primarily on Indian tech startups that had already reached the prototype stage. Selected startups were asked to relocate to NCR. For the first two months of the accelerator programme, the startups were working out of Gurugram, following which they travelled to San Francisco and Tokyo.

The last date for submitting applications is November 30, 2017. To apply, click here.