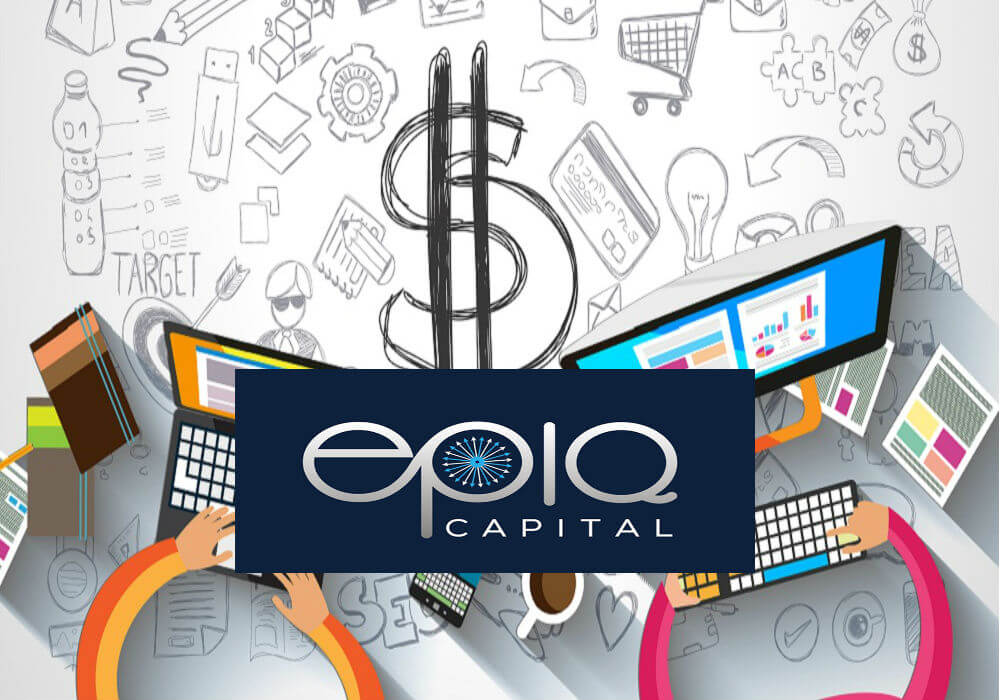 Epiq Capital was established in April 2016 by former Matrix Partners India Managing Director Rishi Navani. Rishi is known for his investments in firms such as Mswipe and Dailyhunt. The private equity firm specialises in growth and expansion stage investments in technology and consumer-driven product companies.

Epiq Capital, with the newly raised fund, aims to invest in technology and tech-enabled startups with the ticket size of $10 Mn-$20 Mn. As per media reports, Epiq Capital will have a major focus on secondary transactions in mature startups with an aim to provide liquidity to early investors and employees.

Also, H1 2017 saw many international conglomerates announcing India specific funds such as Softbank, Micromax, and others. While SoftBank announced a $100 Bn Vision fund, Sequoia Capital India added another $125 Mn to its fourth fund, taking total corpus to $850 Mn of the current funds.

As stated by Rishi Navani, this is the gap Epiq Capital is trying to fill in. “Secondaries is a large market and tech companies prefer to remain private for a long time. While there has been a fair amount of capital invested in tech companies, because it takes longer for companies to mature in India means angel investors, VCs, employees want an exit option. And you can get a significant discount when you buy secondaries,” he said.

Epiq Capital has been part of the array of funds floated by former investors of the existing VC firms. This includes names such as Stellaris Venture Partners, Unitary Helion, Fundamentum Advisors, Fireside Ventures, Pravega Ventures, Endiya Partners and more. As per Inc42 Data Labs so far this year, Indian tech startups were able to close more than 700 deals (until September 2017) across different segments. With almost a month remaining to the close of the year, to what extent this bar could be raised will be worth watching.