With The Acquisition, HomeLane Is Looking To Streamline The Customer’s Home Designing Experience 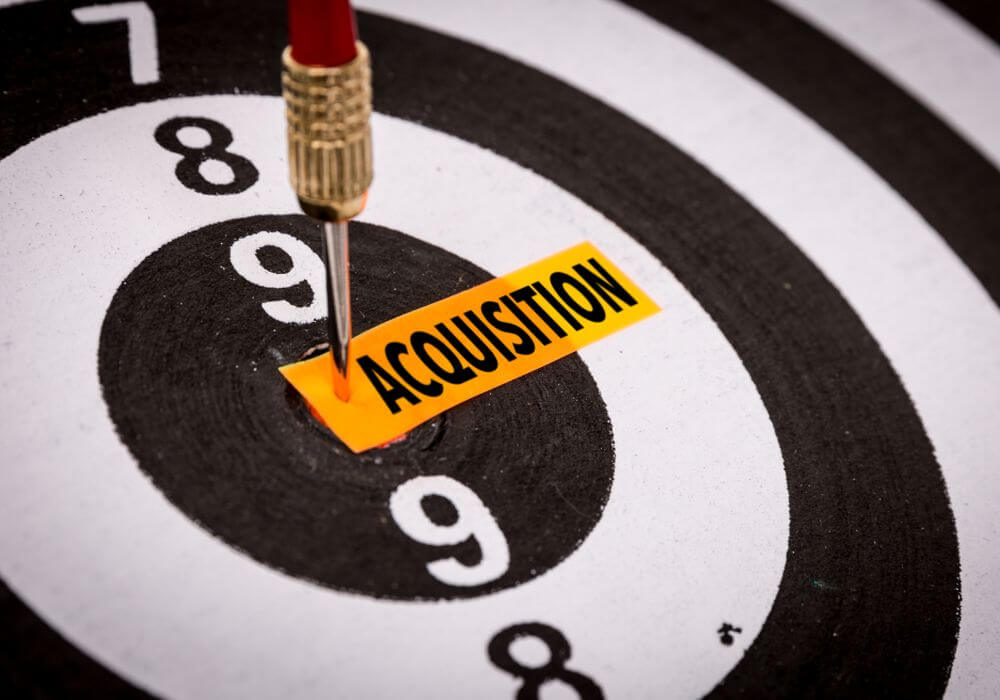 As per the official statement, the acquisition will enable HomeLane to leverage Capcricoast’s tech stack to provide customers with a more streamlined home designing experience.

Commenting on the development, HomeLane co-founder and CEO Srikanth Iyer said, “This is a coming together of two big players in home design with complementary strengths and expertise. The Capricoast team brings with them a powerful technology back-end that will further strengthen our product offering and go a long way in making HomeLane the preferred home décor destination for customers across India. This acquisition also marks the beginning of HomeLane’s next phase of growth and expansion, given that we have already achieved operational profitability.”

Post the acquisition, Capricoast’s team of 120 will become a part of HomeLane, while its founder and CEO Jawad Ayaz will be joining the parent company’s board of directors.

Although it already has offices in Gurugram and Noida, with the acquisition, HomeLane has announced its entry into the Delhi/NCR region. As stated by Iyer, the home furnishing startup is looking to set up an experience centre in Gurugram in the next two months to offer customers a first-hand experience when it comes to home designing.

“We have already achieved a position of dominance in Bengaluru, Hyderabad, Chennai and Mumbai and are now ready to serve homeowners in the NCR,” Srikanth added.

Capricoast began operations in January 2015. It was founded by serial entrepreneur Jawad Ayaz and a team of professionals who were previously involved with another startup called Zansaar.com. It is an aggregator that helps their users furnish their homes by putting them in touch with brands and craftsmen who are equipped and specialised to do the same.

Speaking about the company’s business model, Jidesh Haridas, COO of CapriCoast said in an earlier interaction with Inc42, “Our main target audience is the new apartment owner who has just bought an apartment in the range of $61,470-$230.5K (INR 40 Lakh-INR 1.5 Cr). Not huge mansions but homeowners in cities like Bengaluru, Mumbai and other major cities.”

Capricoast claims to provide ‘snapfit kitchens’ and a 3D online catalogue for furnishing and refurbishing well within the budget of a homeowner looking to add some style and class to their new abode. To reach a wider section of customers, Capricoast tied up with Space Wood and Sleek International in August 2015 to chart an offline presence as well.

As of November 2016, the home interiors marketplace had over 3,000+ registered interior design firms in Bengaluru alone. As claimed by Ayaz, Capricoast completed 500 projects by November last year. The company raised $3.5Mn in Series A round of funding from Accel Partners and RB Investments in December 2015. Before that, it had raised Seed funding from Accel Partners to the tune of $1.5 Mn.

On the topic of being acquired by HomeLane, Ayaz added, “We believe Capricoast’s strong technology core in customer acquisition and lifecycle management will be a perfect foil to HomeLane’s unparalleled strengths in design visualization and project execution. This integration is a win-win for home design customers as well as for HomeLane, which cements its position as the online home interiors industry leader with an unbeatable combination of transparency and predictability, backed by technological capabilities.”

How HomeLane Is Leveraging VR To Streamline Customer Experience

With a presence in Bengaluru, Chennai, Hyderabad, Mumbai and Delhi/NCR, HomeLane claims to have delivered more than 1,700 project since its inception.

To enhance customer experience, the team at HomeLane has developed an virtual design platform, called SpaceCraft, that allows homeowners to co-design their homes virtually with designers. According to Iyer, SpaceCraft also comes with a real-time integrated pricing engine that helps customers keep an eye on the project price at all times during the design finalisation process.

Till date, the home furnishing company has raised about $15 Mn in venture funding from marquee investors like Sequoia Capital, Aarin, Growth Story and Baring PE. In February 2015, HomeLane secured $4.5 Mn funding from Sequoia Capital, Mohandas Pai and Ranjan Pai. In June of the same year, it was reportedly looking to close a $50 Mn in a series B round to be co-led by Sequoia Capital.

The buyout of Capricoast marks HomeLane’s second acquisition so far. In September 2015, it announced the acquisition of Doowup for an undisclosed amount.

In an emerging economy like India, real estate plays a vital role in ensuring urbanisation and progress. According to an IBEF report, the sector is expected to touch $180 Bn by 2020, growing at 11.2% CAGR from 2008-2020. At present,  the housing segment contributes 5%-6% of the country’s GDP.

With so much potential, furniture etailers and home furnishing startups are increasingly looking to leverage the homeowner’s purchasing capacity to create a market for themselves. Other players in this space include Urban Ladder, LivSpace, Pepperfry and Future Group-backed FabFurnish. With Capricoast in its kitty, HomeLane is utilise technology to strengthen its presence in Delhi/NCR.