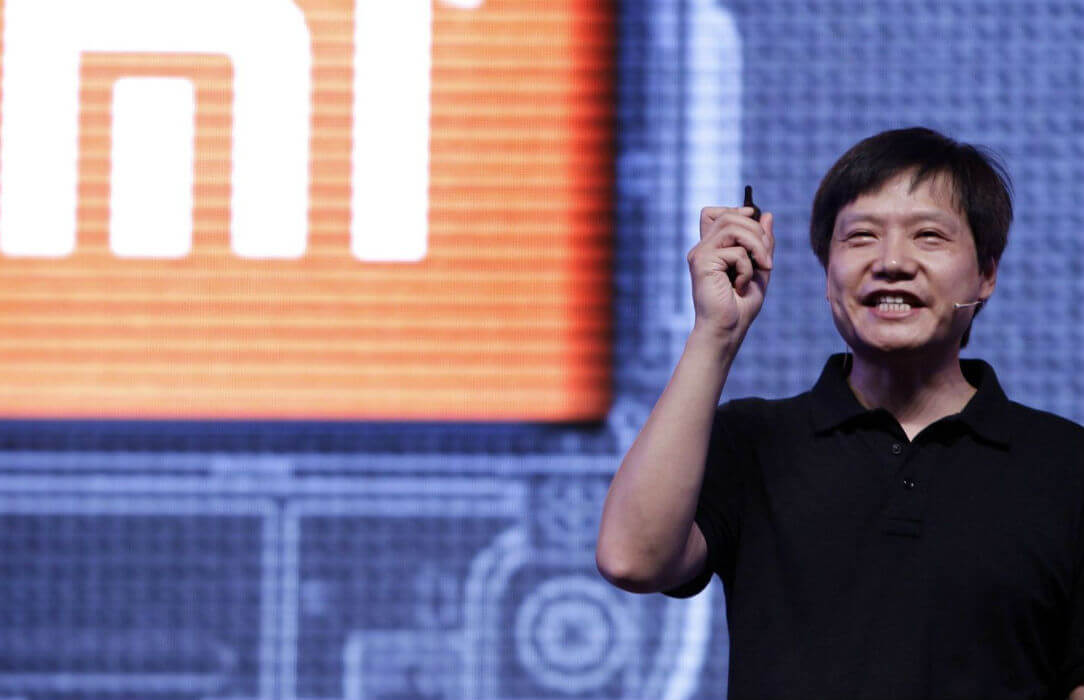 Chinese smartphone and appliances manufacturer Xiaomi is looking to invest $1 Bn in 100 Indian startups over the next five years. CEO Lei Jun in an interview stated that the company is looking to create an ecosystem of apps around its own smartphone brand.

The investments into Indian startups will be made in association with Xiaomi’s sister company Shunwei Capital in areas such as content, fintech, and hyperlocal services. The company also aims to work towards increasing mobile Internet adoption in the Indian economy.

“In China, in the past four years, we’ve invested $4 Bn in over 300 companies. We will basically replicate the most successful ecosystem business model of China in India. We will have all types of services and products and integrate them. That is the Xiaomi business model,” said Lei.

He also added that Xiaomi is interested in any app that is increasing the frequency of usage of smartphones and will only pick minority stakes. As per Lei Jun,“The main purpose is to work closely (on the business side) with these companies.”

The Mi Startup fund which is a sister concern of the main company has invested in Chinese and Indian startups. While Xiaomi has invested in about 50 startups across the global startup ecosystem; it has added six Indian startups to its portfolio, as shared by Manu with Inc42. The major among these is Hungama, which raised $25 Mn a few months ago. Xiaomi led the round with existing investors Intel Capital, Bessemer Venture Partners, and Rakesh Jhunjhunwalla. It was also the first investment Xiaomi made in India.

Further, he also added that  the average ticket size of Xiaomi’s funding strategy in India would be anywhere between a ‘few million to tens of millions,’ while in China, the number increases to ‘few million to a hundred million.’ As Manu puts it, “We invest on our own balance sheet in order to build up an ecosystem.”

Xiaomi came to India in 2014 with the launch of its flagship product, the Mi smartphone series, in partnership with Flipkart. The launch was a big hit and soon In less than two years, Xiaomi India declared $1 Bn in revenues. It has since beat down its incumbents such as Samsung, Micromax, etc. to emerge as one of the smartphone brands in the country.

In May 2017, the company launched its first Mi Store in Bengaluru and even announced plans to launch 100 physical retail outlets across India to take on more offline market share. Xiaomi attained all this while maintaining its stance of being a lean and agile startup.

By sticking with an O2O selling strategy, Xiaomi India encounters competition on two fronts. Offline competition comes from national mobile store chains such as The Mobile Store, Windows Store, Croma as well as smaller and disorganised players that dot shopping malls and streets in urban as well as non-urban cities.

But as earlier stated by Lei Jun, he is insistent on figuring out the efficiency of the model on the offline channel. “If we look at the overall market, online is a small piece. Our business model is all about efficiency so it’s rather dependent on how many people adopt the internet. In China, after we have achieved such scale, the challenge is how we can achieve the same in offline with efficiency. In India, after we achieve more than 50% market-share in online space, the question is how to do the same in offline.”

Lei Jun On The Road Ahead For Xiaomi In India

India, today, is the second biggest market for Xiaomi after China. Apart from smartphones, the company has also introduced a range of other products such as televisions, smart watches, air purifiers, water purifiers, etc. As per Lei Jun, more products will be introduced in India over the next two quarters. Same was hinted by Manu Jain in a recent tweet. 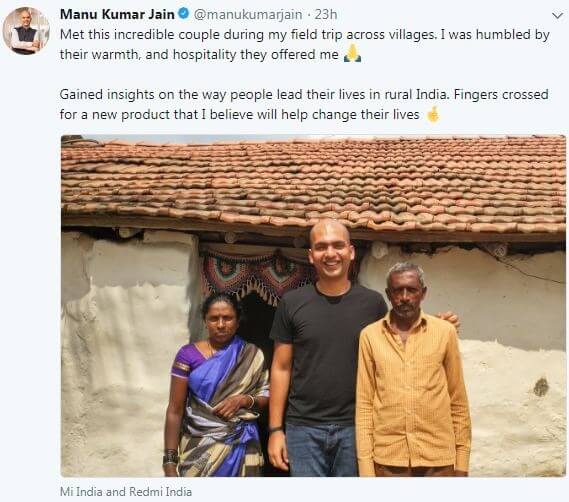 The company currently has two manufacturing units in Andhra Pradesh, one launched in August 2015 and the other one is a secondary unit established in March 2017. So, 95% of all smartphones sold in India are manufactured within the country. But, as Lei Jun said in a March 2017 media statement, “In the next one year, we need to solve the supply issue. I think two factories are not enough, we need to start working on the third. That might take another year or two, so we need to start working on it early.”

Also, in September 2016, the company made a formal announcement to introduce Mi crowdfunding platform in India. Like all Xiaomi India endeavors, the crowdfunding platform too will be customised for the Indian consumer. But the company is concerned about regulatory hurdles, with the RBI decrying crowdfunding as a spurious form of investment and the SEBI instituting a committee to address concerns regarding fintech regulations, as well as tax clearances. “Consumers pay the money in advance and it wouldn’t be fair if they had to wait for a long time before they get the product delivered. We will have to figure out these challenges before we bring the programme here,” Manu added.

In words of Manu, Xiaomi India is more an Internet company rather than a smartphone company. With its philosophy of providing ‘innovation at an affordable cost’, Mnau also claimed in an interaction with Inc42 that the company has a 40% online market share in 2017, while the combined market share of the next four players is about 38%. He also claims that in the O2O segment, Xiaomi India is the second-largest smartphone seller after Samsung right now.

The $45 Bn company is now counting on new age technologies such as big data and IoT, is looking to generate $2 Bn in revenues from Xiaomi India itself, as well as declaring a total of $15.07 Bn (RMB 100 Bn) for its global arm, Xiaomi Corp, in 2017.

Going ahead, Xiaomi India would have to watch its step, considering the anti-Chinese sentiments being expressed by certain political affiliates. While its smartphone play seems to be paying huge dividends, the next challenge for the Internet company would be to ensure mass adoption in the next wave of smartphone users, while also looking at capturing the offline sales market.

With Lei Jun now making its bet on Indian startups, how the story will unravel for Xiaomi India will be worth watching.