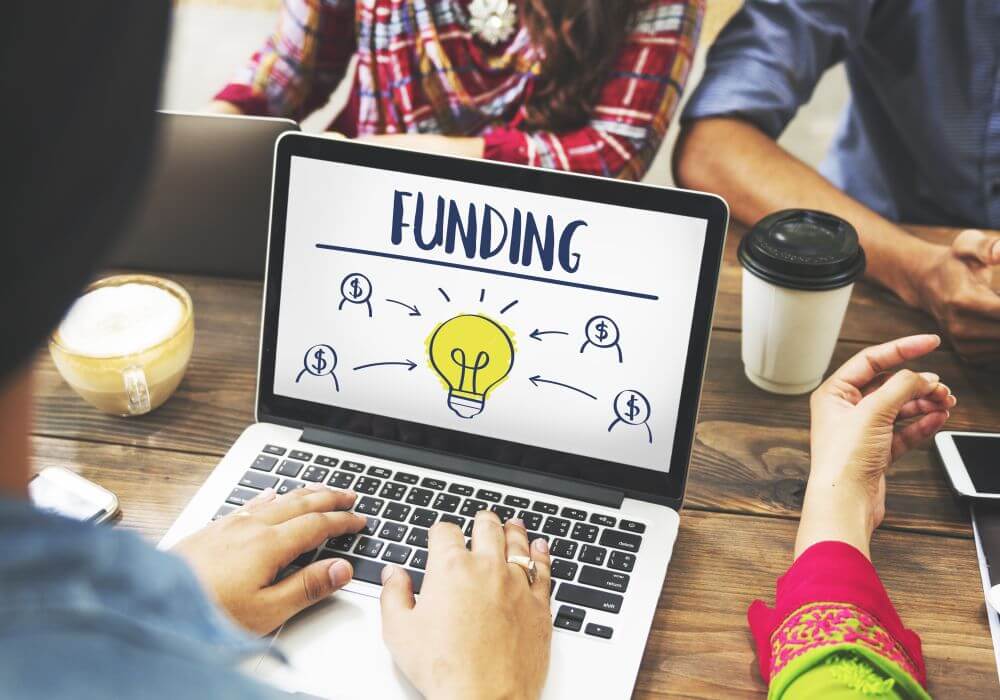 Avendus Capital served as the sole financial advisor of the funding round in Portea.

With the newly-secured funding, the startup is looking to consolidate its position as a one-stop solution for all healthcare needs of an individual/family outside of hospital care. Consequently, Portea Medical is planning to utilise the investment to bolster its product offerings.

Commenting on the fundraise, Rajiv Maliwal, founder and Managing Partner at Sabre Partners said, “Our investment in Portea illustrates Sabre Partners’ commitment to supporting the growth of the healthcare sector in India. By using innovative approaches, Portea continues to make an important contribution to improving access and bringing higher quality care for all patients. The company has played a key role in establishing the concept of consumer-led healthcare and we look forward to working with them as they continue to transform healthcare services in India beyond the hospital space.”

Founded in 2002, Sabre Partners is an India-focussed private equity firm specialising in mid-market investments. In the last decade, the firm has pumped more than $325 Mn in companies across diverse sectors such as infrastructure, financial services and healthcare. In last few years, Sabre Partners has expanded its investment focus to include startups developing solutions in renewable energy, waste management and water preservation segments.

MEMG CDC Ventures, on the other hand, is a joint venture between CDC Group, the UK’s Development Finance Institution and Medical Group (MEMG). In February this year, the firm launched a $74 Mn (INR 500 Cr) fund targeted at healthcare networks and service providers that provide services beyond the traditional hospital systems, operating in India, Africa, and South Asia.

It announced its maiden investment a month later in March, as part of which it poured $19.5 Mn in Mumbai-based healthtech startup iGenetic Diagnostics.

Speaking about the latest round of funding in Portea Medical, Harinarayan Sharma, MEMG CDC MD stated, “Organised homecare is an integral component in ensuring ‘continuum of care’.  Our investment in Portea will help the company scale and embed technology to improve efficiency and effectiveness in its delivery. We’re providing patient, long-term capital to Portea for it to develop capabilities to reach out to many more customers and offer a comprehensive range of out of hospital care services.”

Acquired in 2013 by Meena Ganesh and her entrepreneur husband Krishnan Ganesh, Portea provides in-home medical care in India and Malaysia. It operates in more than 16 cities in India including Bengaluru, Chennai, Delhi, Gurugram, Mumbai, and Pune.

In September last year, the company announced its entry into India’s booming wellness segment with a new product called Portea Activ. At present, Portea Medical works with more than 50 hospital partners, 15 pharma majors and insurance companies across the country.

The company had originally raised $9 Mn Series A funding from Accel, Qualcomm Ventures and Ventureast in December 2013. Later in July 2014, it had further raised an undisclosed amount of funding led by Qualcomm Ventures.

In September 2015, the healthtech startup announced a $37.5 Mn fundraise in a Series B round of funding led by Accel Partners. Other investors who participated in the round included International Finance Corporation (IFC), Qualcomm Ventures and Ventureast.

Talking about the newly-raised financing from MEMG CDC and Sabre Partners, Portea Medical MD and CEO Meena Ganesh added, “Portea has built a comprehensive, tightly integrated platform for a range of tech-led healthcare services – from diagnostics to chronic disease management, surgery-discovery to post-operative support, and new mother-and-baby care to elder care. In less than five years, we have served more than 250K customers across 16 cities in India and created hundreds of jobs. We look forward to further refining the paradigm for consumer-centric healthcare in India with the continued support of our customers, investors and healthcare industry partners.”

As stated by Meena, the company will be utilising the investment to expand its team to 6,000 people in the next two years.

Over the last three years, Portea Medical has made several acquisitions. In November 2015, the healthtech platform acquired speciality pharmaceutical distributor, Medybiz Pharma for an undisclosed amount in an all cash and stock deal.

Later in January last year, it picked up a majority stake in PSTakeCare, a healthtech startup that connects key stakeholders in the healthcare delivery ecosystem. In March of the same year, Portea acquired home medical equipment service provider, Health Mantra India in an undisclosed cash and stock deal. The development helped expand Portea’s penetration into large home healthcare areas such as respiratory care, geriatric care, orthopedics among others.

According to an IBEF report, the overall Indian healthcare market is estimated at $100 Bn. It is expected to touch $280 Bn by 2020, growing at a CAGR of 22.9%. As per Inc42 Datalabs, healthtech startups cumulatively raised $195 Mn funding in 55 deals, during the first half of 2017. Some of the players in this space include Medfinder, 1mg, Pharmeasy, MyMedisyn, Medist, Netmeds and Mera Medicare.

Despite the sector’s impressive growth in recent years, in part due to technological advances and increased investment, quality healthcare continues to be limited to tier I and tier II cities in India. As per a report by KPMG and the Organisation of Pharmaceutical Producers of India (OPPI), more than 75% of the country’s pharmacies, around 60% of hospitals and 80% of doctors are currently located in urban areas. With the $26 Mn funding from Sabre Partners, MEMG CDC and existing investors, Portea Medical is aiming to make medical care more accessible to people in these areas.

A brief summary on CDC was removed at the request of Portea Medical’s PR team.