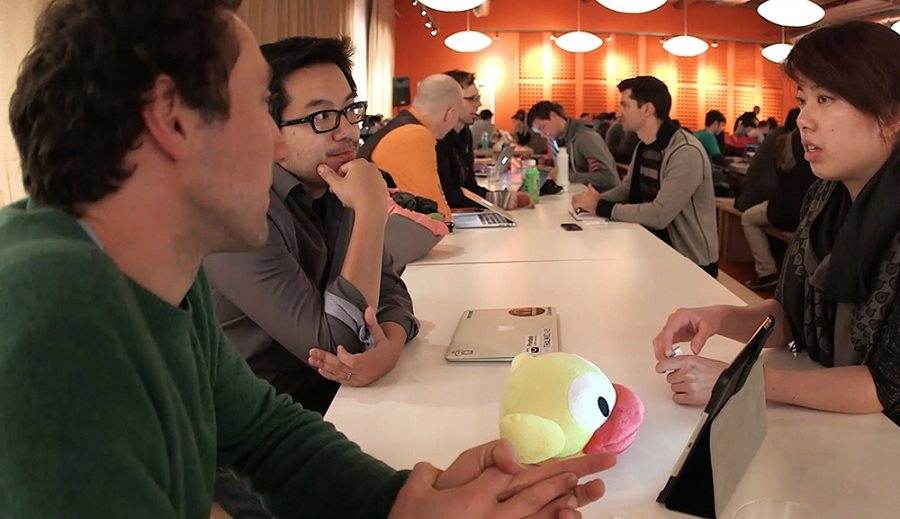 In yet another development, Y Combinator has announced its W’17 batch and five more Indian companies have made it to the mentorship programme. These include Playment, Bulk MRO, Servx, WiFi Dubba,and Supr daily.

The accelerator invests $120K in startups for a 7% equity stake in the selected startups. It normally takes in a large number of startups (107 last year) and has funded over 1,464 startups since 2005. The selected startups then move to Silicon Valley for three months, where it also helps them pitch to investors.

Here’s a quick look at the selected Indian startups in this batch:

Subscription app Supr Daily, which delivers daily consumable goods such as milk, bread and eggs to users was founded in 2015 by Puneet Kumar (alumnus, IIT-Bombay) and Shreyas Nagdawane (alumnus, IIT-Bombay and IIM-Bangalore). It follows a direct-to-consumer model adopted from the daily milk use-case in India to make deliveries, which has allowed it to bring down the delivery cost per order, to as low as INR 1-INR 3, as compared to the ecommerce benchmark of INR 50.

Supr Daily has also received seed funding from Venture Catalysts, in December 2016, as well as from Snapdeal founders Kunal Bahl and Rohit Bansal. Currently active in many parts of Mumbai, the platform will be using the funds raised through this round to scale up its pan-Mumbai operations in the next six months. The startup claims to have delivered more than 500K milk orders with 90% daily repeats.

In November 2016, it raised an undisclosed amount of funding from Manish Gupta, Chairman of the Jagan Institute of Management Studies (JIMS) group of institutions. The raised capital will be used to create an on-field operation base, for implementation of tech and expansion to other cities such as Chandigarh and Jaipur.

Wifi Dabba provides low-cost WiFi in India for as low as $0.03 for 100MB. Founded by Karam Lakshman and Shubhendu Sharma,the startup sells satchet-sized Internet to mobile users at tea stalls and bakeries. Currently Wifi Dabba is available in 70 locations across Bengaluru, but it plans to be in 100 locations by this month and 30,000 by the end of the year — it also claims to have 3,000 stores that are on a waiting list to participate.

Playment is on-demand workforce for human tasks which serves companies that need highly scalable, quality assurance and data tagging operations with quick turnaround times and high quality. Incepted in August 2015, Playment was launched in November 2015 by IIT-Kharagpur alumni Siddharth Mall and Akshay Lal, along with IIT-Guwahati alumnus Ajinkya Malasane, all of whom met and worked at Flipkart.

Last July, Playment raised around $699K in Pre-Series A round of funding led by SAIF Partners. Last year, it claimed to have executed 200,000 man hours, across 50 projects, from customers such as Flipkart, Paytm, Olacabs, and Myntra.

Bulk MRO is a one-stop shop for industrial products for enterprise customers in India, supplying any product – from a fastener and safety glove, to a microscope and gas analyser. The startup was founded by Wharton School graduates and twin brothers Gaurang  and Devang Shah in 2015. The Mumbai-based company’s customers include enterprises across multiple sectors (manufacturing, oil & gas, power, etc.) Of its 100+ enterprise customers, 22 are Fortune 500 companies including Ingersoll Rand, Exxon, Reliance Industries, Tata Group, and Unilever).

Last year, co-working space Innov8, mobile-first ecommerce platform Meesho, and self-drive car rental service provider JustRide were the three Indian startups that made it into YC’s summer batch, making it by far the largest representation of Indian companies at one of Silicon Valley’s most-sought after accelerator programmes. Razorpay, ClearTax, Kisan Network, and HackerRank are some of the others Indian startups that have been funded by Y Combinator.

Many startups have gone on to raise more funding rounds after being funded by YC. For instance, after ClearTax raised $120K in seed funding from Y Combinator in July 2014, the startup was also backed by One97 Communications in October 2015. It then raised $2 Mn in Pre-Series A round from FF Angel and Sequoia Capital and $1.3 Mn  in Seed funding from PayPal co-founder Max Levchin and Scott Banister, an early investor in Facebook and Uber.

Note: In an email to ET, Kat Manalac, director of outreach at Y Combinator stated, “We have 12 Indian companies in the winter 2017 batch of YC and we would love to fund more in summer 2017. ” However the names of other seven are yet to be verified by us.