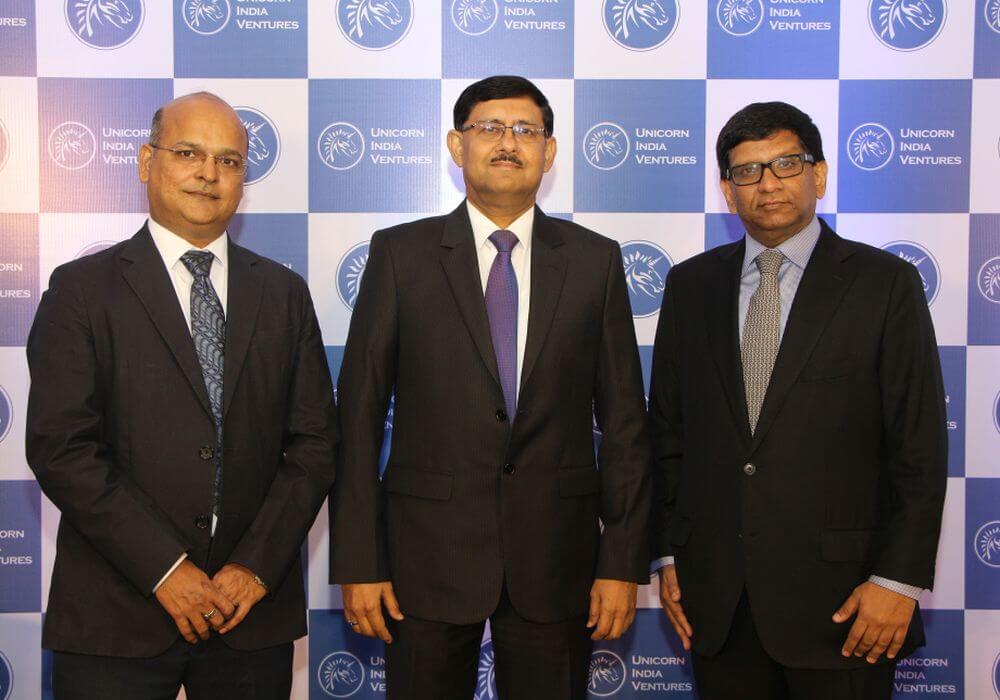 Mumbai based VC fund Unicorn India Ventures has announced the launch of its second fund, a venture debt fund with a corpus of $92.3 Mn (INR 600 Cr), today. The fund will be making its first close in March 2018.

The sector-agnostic fund will be used to back later-stage startups that have a certain amount of cash flow. It will primarily look at international SaaS companies as well as those in the electronic system design and manufacturing (ESDM) area.

M Damodaran, Chairman, Unicorn India Ventures, stated at the launch, “The Indian startup ecosystem is maturing. While there has been a lot of venture equity activity over the last few years, startups are still starved of funds for growth. The capital structure of funds is lopsided with hardly any debt. We believe it is the right time to launch a venture debt fund, as this asset class will sit alongside traditional venture equity. I’m looking forward to working with the startup ecosystem and help startups optimize their capital structure for balanced growth.”

As stated by Unicorn India Ventures Managing Partner, Bhaskar Majumdar, the average ticket size of investment is $3 Mn (INR 20 Cr) for a period of up to eight years. The SEBI registered fund will invest in about 10 startups in a year. As far as return on investment is concerned, the firm claims to be aiming for blended ROI somewhere in the range of 20%.

Unicorn India Ventures is a SEBI registered VC fund with Anil Joshi and Bhaskar Majumdar as founding Managing Partners. The first fund was raised in 2015. It had made its first close at $6 Mn out of its $15 Mn (INR 40 Cr of its INR 100 Cr) fund in January 2016. The VC firm was looking to achieve the final close of the fund this year. This fund has invested solely or partially in startups with innovative business ideas, which can solve real-life problems with deal sizes varying from $250K to $2 Mn. From the first fund, Unicorn has invested in Boxx.ai, GrabonRent, Inc42, NeuroEquilibrium, Pharmarack, Sequretek, SmartCoin, VanityCube, among others.

With the new fund, Unicorn India Ventures aims to fulfil the debt financing needs of startups. Majumdar said, “There is a need in the market in India to create a debt instrument. While running our first Venture equity fund, we realized the need for debt financing for startups. High levels of founder dilution, uncertain exit scenarios and limited financing options from banks/NBFCs have made debt financing need-of-the hour for the startup ecosystem.”

“In the Indian startup ecosystem, there is a requirement of at least $500 Mn in venture debt and more headroom for growth,” added Sudip Bandyopadhyay, who recently joined the firm as a Managing Partner.

Venture debt is fast emerging as a viable alternative to equity financing in the Indian startup ecosystem. It gives startups a chance to arrange for cash without equity dilution. Major players such as OYO, Yatra.com, BigBasket, and Swiggy have taken the venture debt route to raise funds in recent times.

As per Anil Joshi, Managing Partner, Unicorn India Ventures, “Debt will give our startups the additional runway they need to adapt and pivot themselves. It will cover their funding requirements as they grow and set them up for appropriate valuation with the right dilution.”

Similarly, in the second week of October, Mumbai-based IvyCap Ventures announced plans to launch a $76.5 Mn (INR 500 Cr) venture debt fund within the coming three months. This would be the VC firm’s third fund.

Apart from IvyCap Ventures, there other venture debt players such as Trifecta Capital. With a proposed corpus of $78.5 Mn (INR 500 Cr), Trifecta Capital has backed BigBasket, Rivigo, Urban Ladder, Urban Clap, and IdeaForge among others.