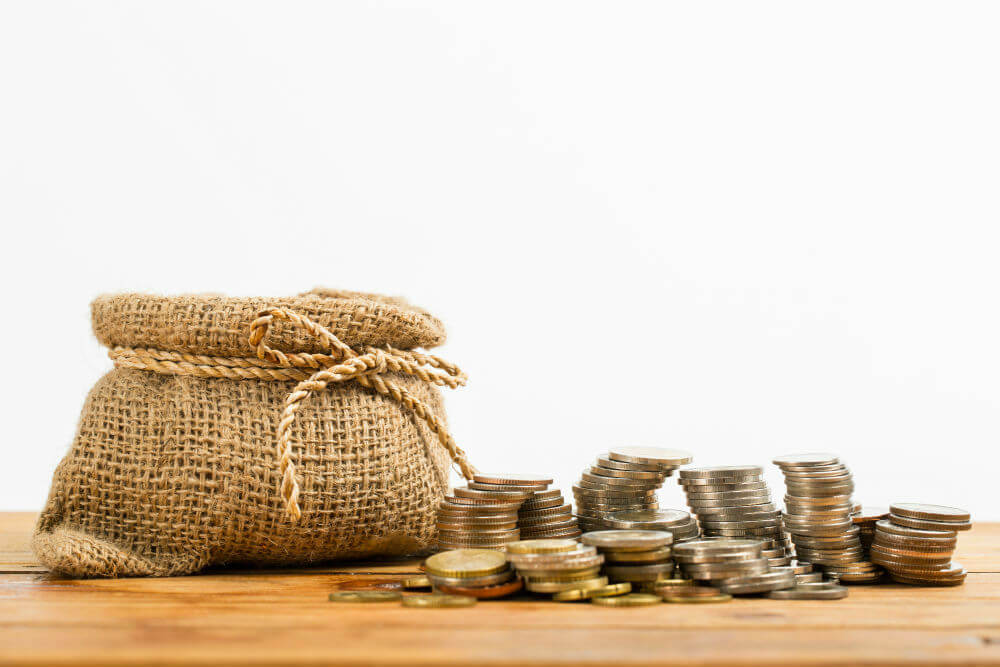 Vijay Shekhar Sharma led Paytm has made an undisclosed amount of investment in Mumbai-based fintech startup CreditMate. CreditMate is an online lending platform focussed on the used two-wheeler market in India. The announcement came in soon after Paytm partnered with ICICI Bank to launch a short-term, interest-free credit line, enabling instant loans to customers.

Founded in 2016 by Jonathan Bill and Aditya Singh, CreditMate claims to provide affordable loans for second-hand two-wheelers It has a technology-based credit engine, which uses data-driven algorithms that allows assessing customers’ viability for loans quickly, as compared to the traditional lending solutions. It has a dealer network of over 150 across Mumbai and Gujarat.

Earlier in October 2016, CreditMate had raised $500K from VC fund India Quotient. The raised funds will help the startup in expanding its operations, distribution, lending partnerships, and technology.

“We are constantly innovating to provide access to financial services and lending specifically targeted at the large majority of Indians who do not have access to such products,” Paytm Senior Vice President and CFO Madhur Deora said. He also added, “Over time, we will use Creditmate’s platforms to make credit available both offline and online to our users.”

Post the massive $1.4 Bn funding from SoftBank, Paytm is currently valued at $9 Bn. In order to bolster its position amidst new entrants such as Hike, WhatsApp, Google, etc, in the digital payment space, Paytm is trying to expand into different verticals, hence eyeing strategic investments and consolidations.

Earlier in July 2017, Paytm’s ecommerce marketplace Paytm Mall was said to be in acquisition talks with hyperlocal grocery retailer Bigbasket along with Alibaba. Most recently, in September, news surfaced around Paytm’s intentions to pick up a majority stake in O2O deals platform Little and deals and coupons website Nearbuy.

Prior to this, in June, Paytm had acquired a majority stake in the events ticketing venture Insider.in, run by OML Entertainment. The company had also made an investment in MobiQuest’s loyalty platform m’loyal and healthtech startup QorQL.

Paytm is continuously trying to expand its service domain from being just a ‘digital wallet’. The launch of WhatsApp like messaging service Inbox, initiatives to set up a money market fund, partnership with PVR, and more clearly indicate the aggressiveness with which Paytm is trying to capture a major share in different domains. Let’s see how Paytm will be able to effectively roll out its loan management system remains to be seen.