Dunzo has raised $40 Mn from Google, Lightbox and others in Series E

Nazara Technologies has filed its papers for its IPO with SEBI 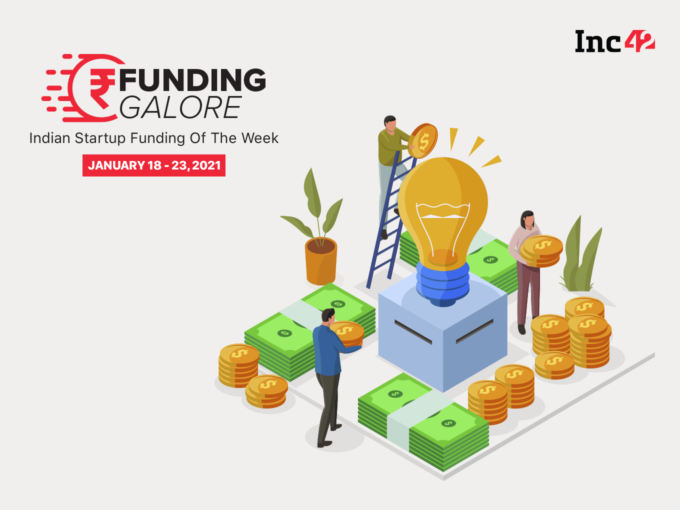 This week, Bengaluru-based hyperlocal delivery startup Dunzo has raised $40 Mn in its ongoing Series E funding round from new and existing investors including Google, Lightbox, Evolvence, Hana Financial Investment, LGT Lightstone Aspada, and Alteria among others. The company plans to use this capital for sustainable growth and capitalise on the traction achieved in the past few months in Mumbai, Chennai, and Pune, besides Delhi NCR and Bengaluru.

Prior to this, the company had raised $28 Mn in a Series E funding round led by Google and Lightstone. Existing investors Lightbox, 3 L Capital, Moving Capital, Pivot Ventures and Bhoruka Finance Corporation also participated in this round.

Overall, $166 Mn was invested in Indian startups across 26 deals this week, and one company got acquired.


Other Developments Of The Week