Ahead Of EV Launch, Ola Electric Looks To Raise $300 Mn For Marketing, Distribution 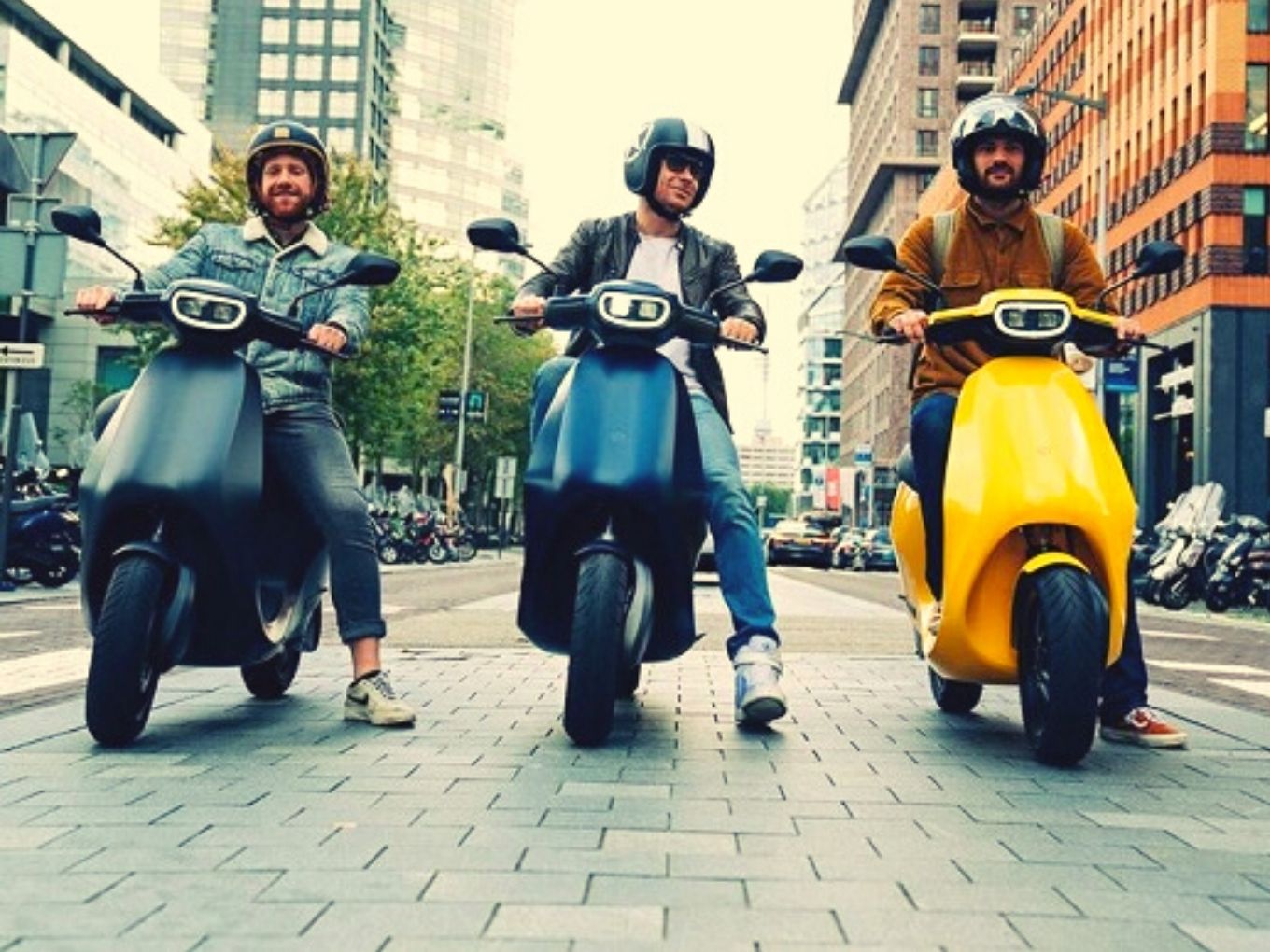 As Ola Electric is gearing up to launch its electric two-wheeler next month — exclusively covered by Inc42 last month — the company is looking at raising $300 Mn from existing and new investors.

An anonymous source close to the development told ET that Ola Electric will be using this fund for brand building, distribution and technology enhancement, where it looks to develop its in-house battery management systems or software for its electric vehicles.

Backed by Pawan Munjal Family Trust, Kia Motors, Hyundai Motor Company, SoftBank, Tata Sons Private Limited, Tiger Global Management and Matrix Partners India, Ola Electric till date has raised close to $307.3 Mn in funding. To bolster its EV ambition in the country, in May 2020, the company also acquired Amsterdam-based Etergo BV for an undisclosed amount. However, the recent acquisition made by Ola seems to be hurting the company now, causing distress among Etergo’s minority investors due to discriminatory share buyback.

Amid this controversy, Ola Electric, last month announced the launch of setting up a manufacturing hub for its electric two-wheelers in Tamil Nadu, which is said to be the world’s largest scooter factory. The company said that the manufacturing hub would generate investment of INR 2.4K Cr from the electric vehicle ecosystem in the state, and would create employment for up to 10K people, aiming to have an initial production capacity of 2 Mn vehicles, annually.

Launched in 2017 by Ola as an independent entity, Ola Electric is currently led by Bhavish Aggarwal, alongside Ankit Jain, Anand Shah, Sandeep Divakaran and Saurabh Grover. The company, over the years, has been running several pilots involving charing solutions, battery swapping technology and others. Also, the company aims to become a full-range electric vehicle maker by deploying various electric vehicles (2W, 3W and 4W) to its product portfolio.

As covered by Inc42 earlier, its new ola electric scooter which is expected to be launched in India and Europe soon is priced at INR 90K and INR 95K per unit. Once launched, Ola Electric will be competing with the likes of Hero Motorcorp-backed Ather Energy, Bajaj Auto, TVS, Okinawa among others. Betting on its battery operating system, the company earlier had revealed that the ‘App Scooter’ would come with three interchangeable battery modules, where each battery would have a capacity of 600W, and on full change would run up to 80 Km range.

Previously, Ola Electric’s Aggarwal had said that the future of mobility is electric, and the post-Covid world presents an opportunity for us to accelerate the adoption of electric mobility globally. “Every year, almost twice the number of two-wheelers are sold across the world compared to cars. With electric, digitally connected capabilities, two-wheelers will emerge as the most preferred urban mobility paradigm around the world,” he added.