The round was led by Heritas Capital, with participation from the Singapore-based YS Investment 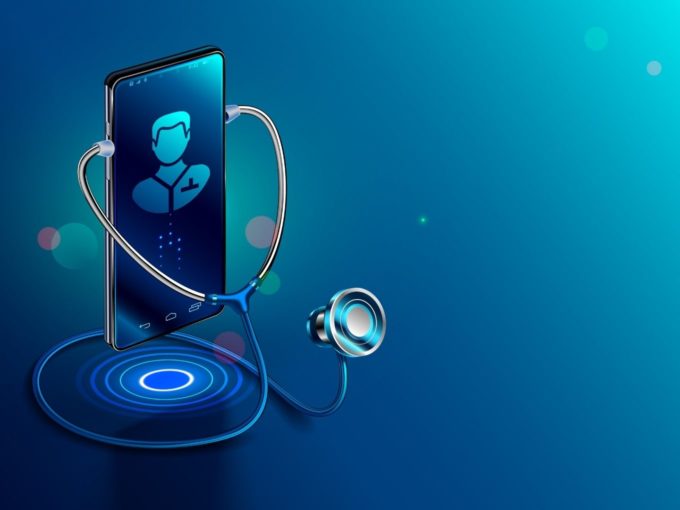 Healthtech startup MFine has raised $16 Mn in the latest funding round-led by Heritas Capital, with participation from the Singapore-based family office of  YS Investment. Existing investors SBI Investment, SBI Ven Capital, BEENEXT and Alteria Capital also participated in the round.

MFine plans to use this funding to triple its investment in AI development, mobile engineering and device integration. Besides this, it will look into expanding its hospital network across the country and scaling the recently launched services such as delivering medicines, preventive health screenings and diagnostic tests.  The company is also looking to initiate its Series C round in the coming months.

Overall, the healthtech startup has now raised nearly $38 Mn over multiple rounds. After its Series B round in 2019, it looked to expand its virtual network to Delhi-NCR, Mumbai, Chennai and Kolkata. Founded in 2017 by former Myntra executives Ashutosh Lawania and Prasad Kompalli, who were later joined by Ajit Narayanan and Arjun Choudhary, MFine’s on-demand healthcare platform enables consumers to access virtual consultations and connected care programmes from a network of hospitals. It partners with hospitals, instead of aggregating doctors and users can consult the doctors from their preferred hospitals over chat or video and get prescription and routine care.

To cater to the demand, the company also expanded beyond cities to 1,000 towns in India with AI-powered self-assessment, long-term care programmes for chronic conditions and membership to offer benefits to consumers and corporates.

“The year 2020 has been very significant for us… We are seeing incredible traction on the provider and consumer side. Our vision of digital health as a solution to scale quality healthcare delivery has been accelerated by 2 years. The entire ecosystem is now on an accelerated transformation with the Indian government also introducing the National Health Stack,” MFine CEO Kompalli said.

According to Inc42 Plus’ estimated, the Indian healthtech market is estimated to reach $21 Bn in 2025 on the back of telemedicine and preventive healthcare growth. MFine is part of our 2021 Startup Watchlist series for healthtech startups to watch out for this year.