Tata Group On The Verge Of Closing BigBasket, 1mg Deals

Tata Group On The Verge Of Closing BigBasket, 1mg Deals

The conglomerate is also closing in on a majority stake in online pharmacy platform 1mg. 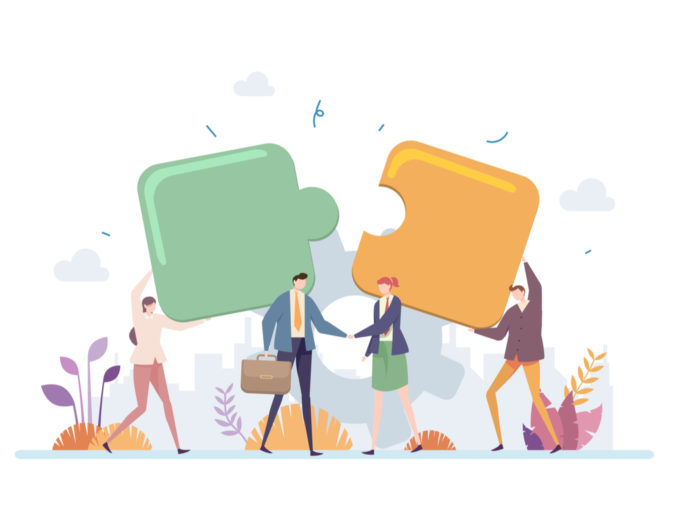 The Tata Group has inched a few steps closer to its super app ambition with a $200 Mn-$250 Mn primary cash infusion in Bigbasket finalised, according to sources. This is part of its larger deal to acquire a majority stake in India’s biggest online grocery company. Tata is also said to be closing in on a majority stake of about 55% for $200 Mn-$250 Mn in online pharmacy 1mg.

Unnamed sources told Economic Times that Tata Group will spend a total $1.2 Bn in its majority acquisition bid for Bigbasket. The company is looking at a mix of a primary and secondary sale of shares to get a 60% stake in the online grocer. The conglomerate is likely to provide a full exit to two of BigBasket’s biggest investors, Chinese tech giant Alibaba (27.58% stake) and private equity firm Abraaj Group (18.05% stake)

Tata Group’s interest in BigBasket was first reported in October last year. The Bigbasket acquisition is part of Tata’s efforts to catch up with the likes of Reliance, Flipkart and Amazon in India’s digital economy. During the pandemic, the online grocery delivery segment has gained a lot of traction as the behaviour of consumers have drastically changed. The consumers are not only shopping online, but they are also looking to buy groceries online, courtesy the restriction due to Covid-19.

Tata is said to be preparing a roadmap to take Bigbasket public by 2022-23, giving its remaining investors who remain an upside in the near future. The Tata Group is also believed to hold the right of first refusal on any stake sale by other investors.

Bigbasket was launched in 2011 by VS Sudhakar, Hari Menon, Vipul Parekh, V S Ramesh and Abhinay Choudhari. It entered the unicorn club in May 2019 after raising $150 Mn in Series F funding from Alibaba, South Korea’s Mirae Asset Global Investments and the UK government-backed CDC Group. The startup has the largest market share in the online grocery space, and claimed 84% growth between January and July 2020 in new customers and 50% higher retention rate.

The US-based market research company Forrester Research shows that India’s online grocery market could make $3 Bn in sales in 2020, representing a 76% hike compared to $1.7 Bn in 2019. Meanwhile, the ecommerce segment is expected to grow by 6%, amounting to $35.5 Bn this year. However, compared to last year, the firm would also seek a hike of $2 Bn.

1mg was launched in April 2015 after Healthkart separated its generic drug search business, HealthkartPlus, and rebranded it as 1mg. Founded by Prashant Tandon, Gaurav Agarwal, and Vikas Chauhan, the company has three primary business verticals — pharmaceuticals, labs, and doctors.

The company has the largest share in the online pharmacy segment, but other startups have forged strategic partnerships to take on the Gurugram-based company. While Reliance Retail acquired Netmeds, PharmEasy and Medlife decided to merge. Even Amazon has entered the segment with its online pharmacy, and Flipkart is also reported to be on the lookout for an epharmacy partner.

The Tata Group’s conviction about a super app stems from its ability to sustain itself in the Indian market for decades, and its strengths across various industries in the domestic market as well as in emerging economies overseas. In fact, both Reliance Industries and Tata Group have made it clear that the super app is part of the strategy to be in the market for the long haul. The companies are not building it as a tech product with an exit strategy in mind, which has been the case for tech startups trying their hand at the same model.