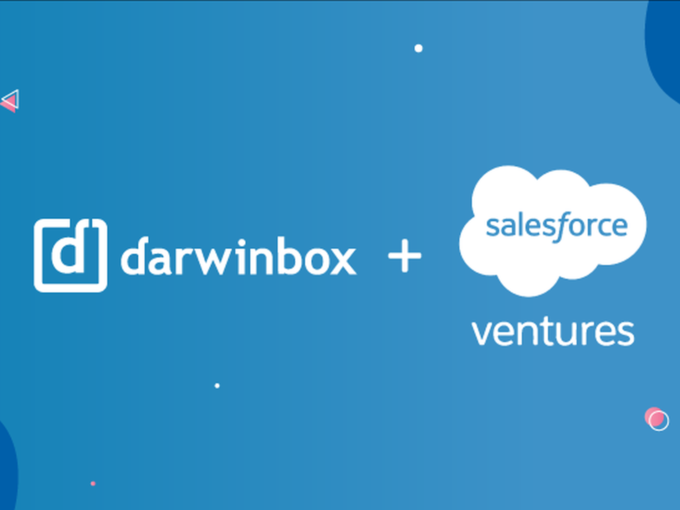 HRtech startup Darwinbox has raised $15 Mn funding led by Salesforce Ventures, the investment arm of global SaaS giant Salesforce, to expand its global footprint and accelerate entry into Southeast Asia and the Middle East, the company announced on its website.

With the capital raised, Hyderabad-headquartered Darwinbox would be hiring for several leadership positions in India and globally and onboard partners to reach and serve more enterprise customers. Darwinbox said it would be hiring 200 people across geographies, and utilising the funds for AI and ML development and data analytics for enterprises.

Darwinbox was founded in 2015 by Jayant Paleti, Rohit Chennamaneni, and Chaitanya Peddi. It raised $4 Mn in Series A round in 2017, which was led by Lightspeed India Partners. Other investors participating in the round included Endiya Partners, Mohandas Pai’s 3one4 Capital and Startupxseed Ventures. In September 2019, Sequoia Capital India led a $15 Mn Series B round in the company, along with Lightspeed, Endiya and 3one4. The latest investment brings the total funding for the company to $35 Mn

The company claims to have around 500 enterprises and large tech companies as clients in India and Southeast Asia, including the likes of Tokopedia, Indorama, Zilingo, Fave, Adani, Mahindra, Kotak, TVS, National Stock Exchange, Ujjivan Small Finance Bank, Swiggy, Bigbasket and others. The company claimed its revenues have grown by over 300% since the last round of funding in September 2019.

As per its last financial statement released in March 2019, Darwinbox ended FY2019 with a loss of over INR 35 Cr, down from INR 48 Cr in the previous year. At the same time, revenue grew nearly 3x from INR 4.7 Cr to INR 11.4 Cr, as per data sourced from business intelligence platform Tofler.

Alex Kayyal, partner, Salesforce Ventures, said, “Darwinbox is delivering innovation for Asia’s leading enterprises and has emerged as a top platform of choice. We are excited to be a part of Darwinbox’s journey and support them in their mission.”

Cofounder Peddi told ET that the Covid crisis accelerated the digital transformation opportunity and Darwinbox saw a big spurt in adoption. “In FY 20-21 Q3, we saw the highest sales ever in Darwinbox history,” Peddi was quoted as saying by the publication. He added that during the pandemic, the company brought on board over 180 clients.

HRtech solutions such as remote hiring, distributed team management, platforms connecting gig workers or migrant workers with employers have seen traction in recent months as companies look to revive their businesses after months of slowdown and layoffs. Last month, HRtech startup Skuad, which enables payroll and talent management for distributed teams, secured $4 Mn funding in a seed round led by BEENEXT and Anthemis Group