ApnaComplex will continue to be an individual entity, operating in over 80 cities

The acquisition has provided exit to Tiger Global, UC-RNT Fund, IDG India and others 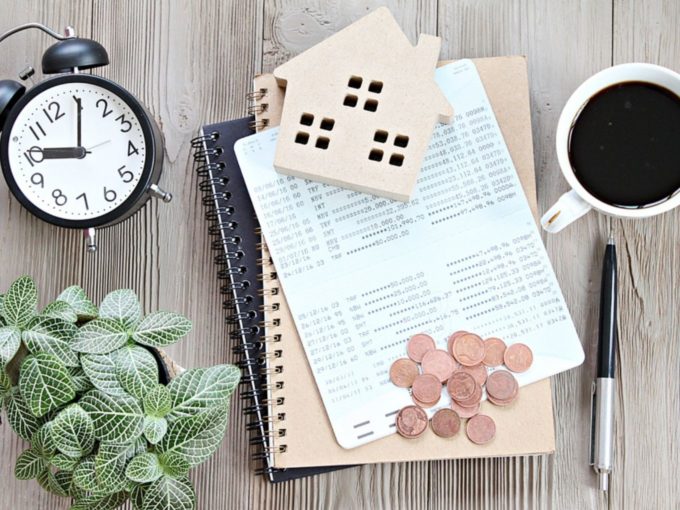 Real estate services firm Anarock Group, on Tuesday (January 19), announced that it has acquired society and apartment management platform ApnaComplex from proptech startup NestAway Technologies. ApnaComplex was acquired by NestAway last February as a part of its initiative to offer end-to-end support to the apartment ecosystem.

Though the deal size has not been disclosed yet, the acquisition has provided an exit to ApnaComplex’s investors Goldman Sachs, Tiger Global, UC-RNT Fund, IDG India, Chiratae Ventures and InnoVen Capital. The startup will continue to operate independently post the acquisition as well.

“We are clear that ApnaComplex will run independently and with a distinctive culture that the technology world demands. We are ready to invest aggressively in this platform to bring in the required product features and to hire key talent to help deliver value to all stakeholders,” said Anuj Puri, chairperson of Anarock Group.

ApnaComplex was founded in 2010 by Raja Sekhar Kommu and Gokul Singh. Commenting on the deal, ApnaComplex’s founder Kommu explained that the users of ApnaComplex can get the benefits of Nestaway’s high-value home services including painting, pest control or deep cleaning at fraction of the market rate that NestAway has been delivering in its network.

The companies also emphasised that the acquisition supports NestAway and ApnaComplex’s shared vision to bring more convenience to the owners and residents of Gated Communities in India. While NestAway transformed the process of renting houses using its innovative business models, ApnaComplex is focusing on making life convenient for the residents, homeowners and their associations in gated communities.

The reasons behind NestAway selling ApnaComplex are still unknown, especially when the acquisition was supposed to expand the company’s city base to 80 cities from its current holding of 16 cities. NestAway has also been focusing on restructuring its business in order to accommodate more properties from Tier II and localities in the outskirts of Tier I cities as reverse migration has triggered a new trend. The company decided to launch a franchise model to facilitate renting in these regions. It has seen a 3X upsurge in owner requests from smaller towns and cities asking the company to manage their homes.