DeHaat Bags $30 Mn From Prosus To Expand To New Geographies

DeHaat Bags $30 Mn From Prosus To Expand To New Geographies

Existing investors Sequoia Capital India, FMO, Omnivore and AgFunder participated in the round 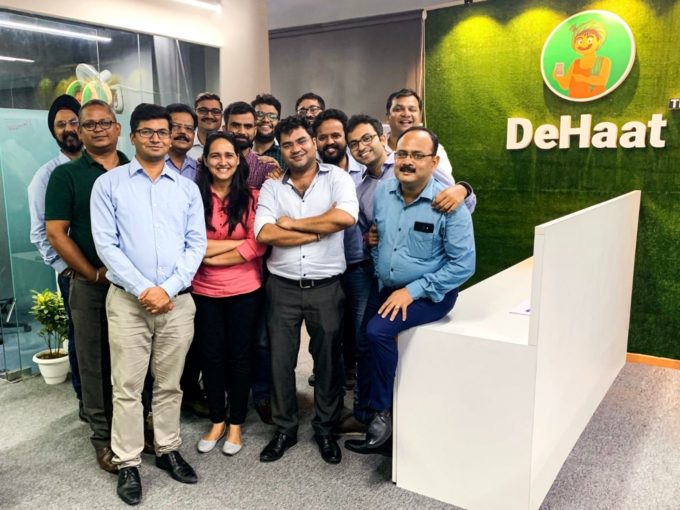 DeHaat plans to use this funding to expand its network to different geographies, strengthen technology in deep tech and data science. The company is also looking to expand its value-added services for farmers, and make strategic investment and acquisitions.

Prior to this round, the company had raised a $12 Mn Series A funding round, back in April 2020, to expand its reach to more than a million farmers by 2021. The company was looking to build a network of 2,000 rural retail centres for last-mile delivery as well as farm produce aggregation by automating the supply chain and building the next layer of data analytics.

DeHaat offers end-to-end agricultural services to farmers from distribution of high-quality agricultural inputs to artificial intelligence (AI)-based customised farm advisory and access to financial services, and market linkage solutions for selling their produce. The company was founded in 2012 by Shashank Kumar.

“Through its end-to-end agricultural services offerings, DeHaat will have a major societal impact in India, improving the earning potential for Indian farmers and overall yield for the sector while also enabling microentrepreneurs all over the country, including in rural areas where there is often less income opportunity,” Ashutosh Sharma, head of India investments, Prosus Ventures, said.

The company had previously acquired VezaMart, a platform which builds farm management solutions for farmers, in 2019 to provide better facilities to the farmers.

According to Inc42 Plus’ estimates, the addressable agritech market potential of India is expected to touch $24.1 Bn by 2025. However, the Indian agritech startups has been very limited, reaching less than 20% of the Indian farmers. Of the $24.1 Bn market, agritech startups are said to have tapped less than 1% of the market or $204 Mn in 2020. In terms of funding, the sector has raised $467 Mn between 2014 and H12020.