It has already raised $20.2 Mn in two traches from Alteria Capital and InnoVen Capital 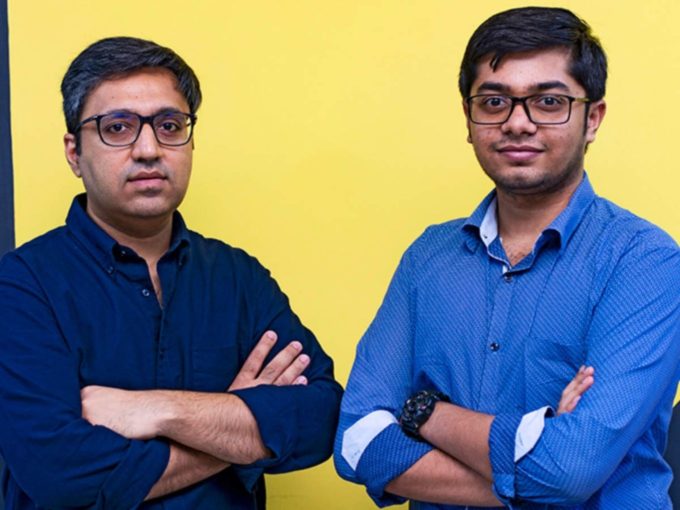 Delhi-based merchant-focused payments platform BharatPe has raised INR 50 Cr ($7 Mn) in from Trifecta Capital, as a part of its plan to raise $700 Mn of debt in the next two years.

BharatPe intends to use this debt to increase its loan book to INR 5,000 Cr ($684 Mn) by 2022 and focus primarily on lending for growth. Founder and CEO Ashneer Grover, in conversation with Inc42, said that the company pent its first two years focussing on product building, getting customers on board, building a team, making merchants aware of the BharatPe system and other aspects of the businesses.

Now with the focus on lending, it will be focusing on scaling up its operations and increasing its userbase to a network of 10 Mn merchants by 2020. To increase its lending offerings, the company has also submitted a joint expression of interest (EoI) to the Reserve Bank of India (RBI), along with financial services firm Centrum Group, to acquire scam-hit Punjab and Maharashtra Cooperative (PMC) Bank .

This latest fundraise from Trifecta will be a part of INR 250 Cr ($34 Mn) debt. So far, BharatPe has already raised $20.2 Mn in two traches from Alteria Capital and InnoVen Capital, With this latest round, it has completed $27.2 Mn for this round.

Founded by Grover and Shashvat Nakrani in 2018, BharatPe offers merchants a single interface for all existing UPI apps such as Paytm, PhonePe, Google Pay, BHIM, Mobikwik, Freecharge, TrueCaller among 100 other UPI transaction applications.

The payment services do not contribute much to the company’s revenue due to zero merchant discount rate (MDR) rules. Therefore, lending/credit is the next part of its growth plan to achieve profitability by FY2023.

The company currently has over 5 Mn merchants on board across 50 cities, and plans to scale up its operations to 65 cities by March 2021. It has reported a revenue of INR 40K in FY2019, which was its first year of operations. It reported a loss of INR 23 Cr in the same time period. The company had its first full fiscal year in FY2020, and has not yet filed the financial statement yet.