The company plans to raise $500 Mn-$700 Mn of debt capital over the next two years, said BharatPe president Suhail Sameer 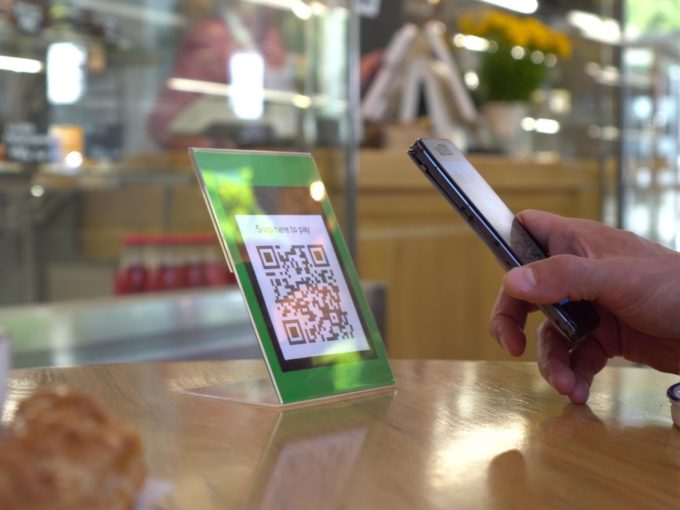 The funding comes at a time when the Delhi-based digital payments company had recorded 6.15 Cr merchant UPI transactions worth INR 3,334 Cr ($479 Mn) in November 2020 to lead the UPI-based peer-to-merchants payments market in India. BharatPe claimed to have taken over Google to become the third-largest player in the merchant UPI payments. The company claims to have reached an all-time high of 5% market share by transaction and 7% market share by transaction value.

Founded by Ashneer Grover and Shashvat Nakrani, BharatPe is a merchant focused payments platform. It offers merchants a single interface for all existing UPI apps such as Paytm, PhonePe, Google Pay, BHIM, Mobikwik, Freecharge, TrueCaller among 100 other UPI transaction applications.

Besides payments, the company also offers merchants access to credit and other value-added financial services. In December, the company claimed that the volume of transactions processed by BharatPe in the month was greater than the combined UPI P2M (person-to-merchants) transaction volume of Jio, Zomato, Swiggy, CRED, Flipkart, CashFree, IRCTC and MPL.

Ashish Sharma, CEO, Innoven Capital India said, “We are excited to partner with BharatPe as their first institutional debt provider. BharatPe is not only helping millions of merchants to accept UPI payments seamlessly but also enabling them access to credit, which has been a pain point. This is a massive market and we look forward to being a partner in BharatPe’s ambitious growth agenda”

Suhail Sameer, Group President, BharatPe, added, “As we build the lending business at BharatPe, raising institutional debt is important to us. We plan to raise $ 500-700 Mn of debt capital over the next 2 years. We are incredibly glad that Innoven Capital is our first supporter on this journey. We look forward to working with Innoven to build a long-term win-win relationship”

The company claims to have grown its business 30x in 2019, with an annualised TPV of $7 Bn. The company also claims to have facilitated the disbursement of over INR 500 Cr to its merchants since its launch. The POS business grew to $ 2 Bn annualized transaction value in just 3 months posts the launch.