According to reports, Fitso’s team along with its cofounders will join Zomato 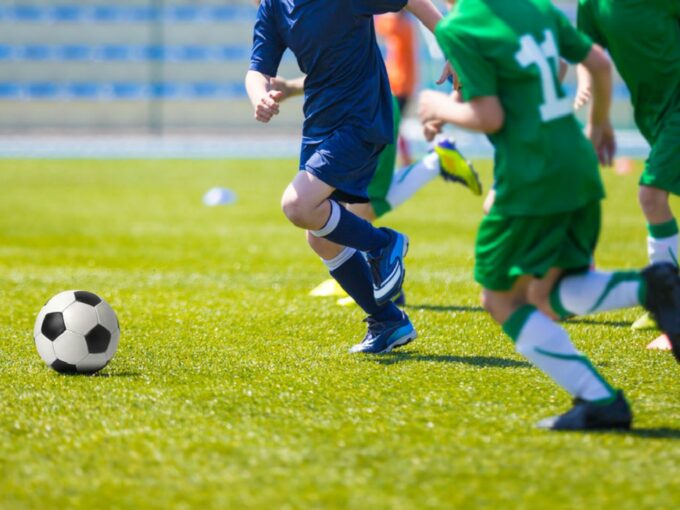 The deal was first speculated in September last year and more details have emerged now, though an official confirmation is yet to come. This is Zomato’s first big acquisition after UberEats’ India business, which it bought for $350 Mn (INR 2554 Cr) in January 2020. It also hints at the company’s strategy of diversifying its revenue streams beyond the core food delivery business and into sports and nutrition, which is Fitso’s forte.

“The deal has been internally announced by Zomato. Fitso’s team along with its cofounders will join Zomato,” a source told Entrackr, which first reported the development.

Fitso, founded in 2015 by three IIT Delhi alumni — Naman Sharma, Rahool Sureka and Saurabh Agarwal, is a full-stack sports facilities provider and claims to have more than 20,000 users in Delhi NCR. Users on the platform can choose a sport and book a time slot at their nearest facility. It also claims to standardise the sports facilities at any stadium, field or court, implementing best practices in facility management using tech and providing highly trained coaches on a subscription basis.

Initial speculations about the deal were first reported in September last year. That same month, some former employees of Fitso had reached out to Inc42, talking about their full salaries not being paid by the company, even after they had left Fitso. These employees had alleged that monthly payments to their provident fund hadn’t been made by the company on time. In September, email communication between one of the affected employees and Fitso cofounder Saurabh Agarwal, accessed by Inc42, revealed that Fitso was promising to fulfil delayed payments with an annual interest rate of 36% on the pending amount.

It couldn’t be immediately ascertained whether Fitso has fulfilled the pending dues of its former employees.

Interestingly, Fitso, which has raised $1.7 Mn in five funding rounds so far, also counts Zomato cofounder Pankaj Chaddah as one of its investors. Chaddah was one of the investors in Fitso’s Pre-Series A funding round last year, worth $1.5 Mn. Further, Fitso cofounder Naman Sharma is a former Zomato executive, where he was the head of mobile products from 2010-2015.

As for Zomato, the company had closed 2020 with a funding round worth $660 Mn with 10 new investors joining the company’s cap table. The funds were raised at a post-money valuation of $3.9 Bn. It was reported to be looking to raise a further $500 Mn in a pre-IPO funding round. The company plans to go for public listing this year.

Based on Zomato’s revenue in the first quarter of the current fiscal year, it looks like FY21 wouldn’t be as profitable for the company as FY20. Assuming that the average quarterly revenue for Zomato will be between $41 Mn and $45 Mn, the expected annual revenue for FY21 will be in the range of $165 Mn-$180 Mn. Compared to FY20, the financial year 2020-21 might bring a revenue decline of approximately 54% to 58% for the company.