The Company Also Significantly Reduced Losses From $90.5 Mn To $59.7 Mn In The Last Fiscal 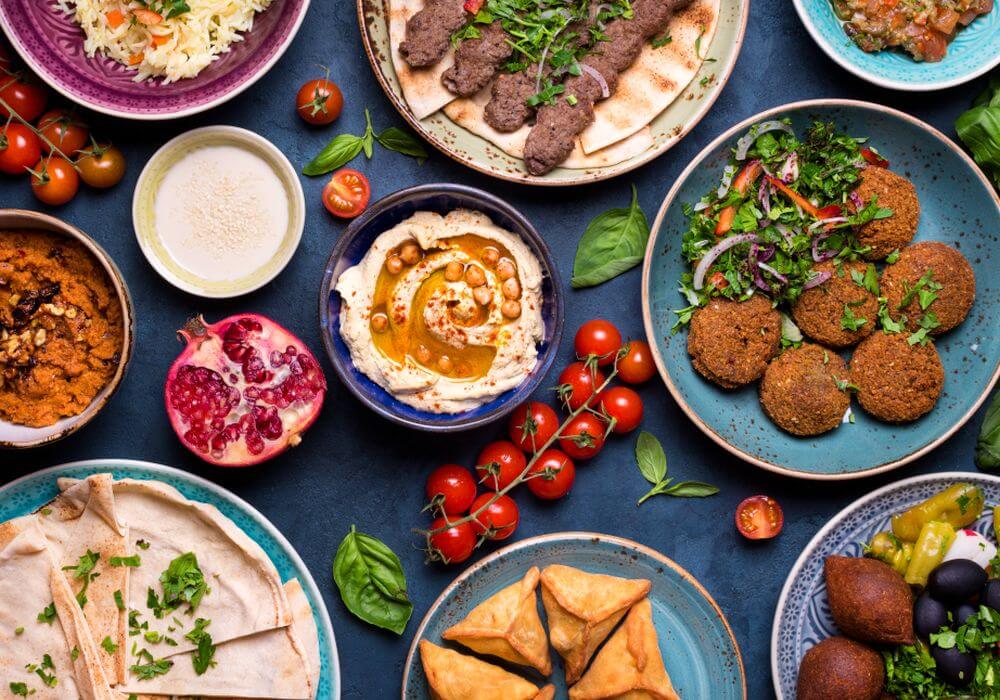 Gurugram-based restaurant search and food delivery startup Zomato reported a two-fold growth in its revenues to $61.2 Mn (INR 399 Cr) in revenue for FY17. Currently operational in 23 countries, the foodtech unicorn generates revenues from advertising as well as food delivery.

To achieve this, Zomato co-founder and CEO Deepinder Goyal waived off his remuneration, while the other co-founder Pankaj Chaddah nearly halved his salary to $53,729.3 (INR 35 Lakh) from October 2015, the company’s financial documents available on Tofler reveal.

Earlier this month, Chaddah announced that he was moving away from the foodtech unicorn. In a blog post, Goyal broke the news of Pankaj’s resignation. The two together began Zomato’s journey back in 2008.

Recently, in February 2018, the foodtech unicorn raised $200 Mn in a funding round led by Alibaba Group. The investment was made through Ant Small and Micro Financial Services Group, a subsidiary of Alibaba.

Established by Deepinder Goyal and Pankaj Chaddah in 2008, Zomato has raised about $423 Mn funding and has made about 11 acquisitions till date.  In 2015, amidst rising losses and competition, the foodtech unicorn made headlines for showing the door to 300 employees. The startup’s last funding was in September 2015, when it raised $60 Mn from Temasek and VY Capital.

The company’s food delivery service made headlines for raking in over 3 Mn monthly orders for the first time in July 2017. As per a blogpost by the company, Zomato’s food business has high customer retention. The company claims that about 65% of its newly signed up users for the food ordering business order again from Zomato in the next 12 months.

In August 2017, the foodtech unicorn said that it on-boarded 21,500 subscribers for its paid Zomato Treats service. The company also claims that its cost of acquisition is negligible. The company claims to get over 120 Mn visitors a month across all platforms – consuming restaurant information, referencing content generated and shared by other users, placing orders for food delivery, or making reservations at restaurants.

A month later, Zomato acquired Bengaluru-based B2B online service provider platform Runnr, as part of a move aimed at bolstering its hyperlocal logistics services. Around the same time, the Indian arm of Japan-based financial holding company Nomura marked up its valuation to $1.4 Bn till March 2019.

In the same month, it invested in Hyderabad-based foodtech startup TinMen. Later in October, the food delivery startup announced plans to introduce zero commission model for the partner restaurants, after claiming to have become profitable throughout the 23 countries it operates in and across all its businesses.

Between October and December last year, the company launched a slew of new initiatives to gain a stronghold in the online food delivery space against rival Swiggy. Among these were its #MissionGiveBack programme, which waived off table reservation fees for restaurant partners globally and Project Fairplay which was geared towards curbing malpractices.

It also launched its international paid subscription programme Zomato Gold in India. Towards the beginning of this year, in January, Morgan Stanley marked up the valuation of homegrown foodtech unicorn Zomato to $2.5 Bn.

In light of the recent fire breakout at Mumbai’s Kamala Mills Compound, the foodtech startup also announced that it will start displaying fire safety licenses of restaurants on its platform, starting from February 2018. Most recently, in the second week of March, Zomato touched 150K+ user mark on its subscription-based service, Zomato Gold. In a blog post, the company claimed that more than 2K restaurants have joined the Zomato Gold services till date.

According to a study by Netscribes Research, the online food delivery segment in India is expected to expand by 34%-36% between 2015 and 2020. The rising opportunity in the online food ordering space is also calling in unicorns like Flipkart, Paytm and Amazon India to test waters.

At a time when its chief rival Swiggy is in talks with Coatue Management and a few other investors to raise $50 Mn-$100 Mn, having already secured $100 Mn in Series F funding round led Naspers last month, the strong financials of Zomato hints at its growing footprint in the country’s online food delivery market.