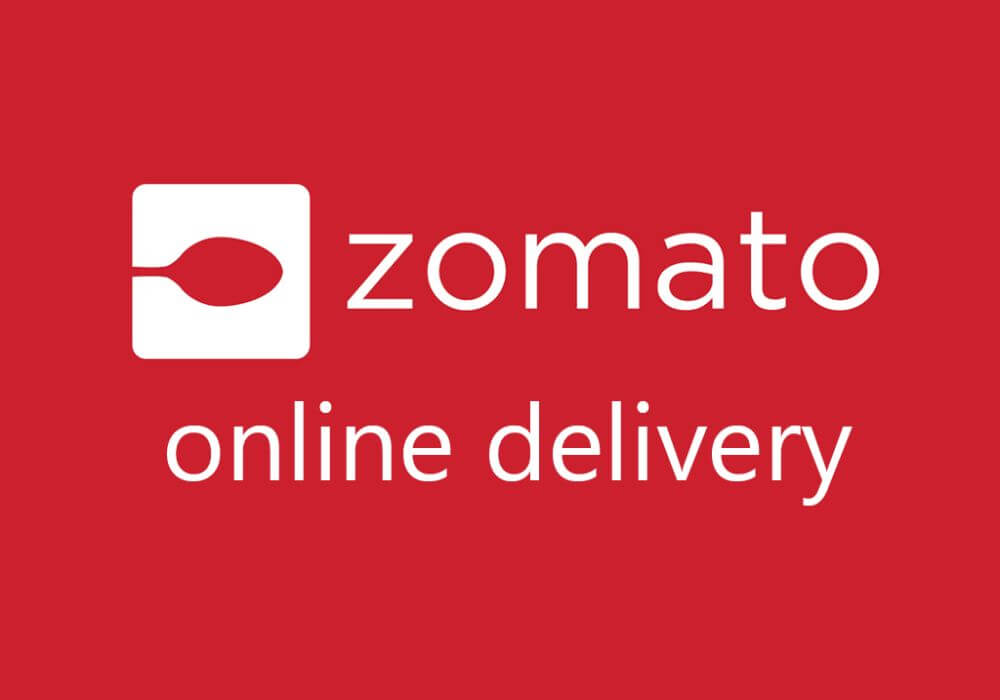 In what can only be called a miraculous comeback after a rough year marred by layoffs, valuation markdowns and losses, foodtech unicorn Zomato recently hit profitability in all of the 24 countries it currently operates in. To celebrate this momentous feat, the company has extended its #MissionGiveBack programme to allow free reservations for restaurant partners across the world.

The announcement, which was made earlier today via a blog post, comes two weeks after the restaurant search and food delivery startup introduced a zero commission model for restaurant owners on the platform.

As part of the new move, restaurant partners will not have to pay a “per cover” or platform fee for accepting digital table reservations through Zomato. The objective, according to co-founder and CEO Deepinder Goyal, is to encourage more restaurants to accept online reservations via Zomato, even during peak hours and weekends.

Commenting on the development, Goyal stated in the blog post, “Every month, millions of users explore and visit restaurants using Zomato. With this change in fee structure, we are expecting that more restaurants start accepting online reservations from Zomato. Together, with our restaurant partners, we want to ensure that we put user experience at the center of everything that we do. Great user experiences will help the industry grow, and Zomato definitely grows along with the industry.”

At present, Zomato’s digital table reservations service is availed by around 10,000 restaurants in four countries around the globe. With the latest incentive, the foodtech unicorn looks to bolster its presence through deep integration with restaurants in other countries as well.

To that end, the company claimed to have upgraded its platform to make the online reservation process faster, simpler and more convenient for both diners and restaurants.

Also as part of the #MissionGiveBack programme, the zero commission model was rolled out in the second week of September as a token of appreciation for all restaurant owners and small business owners on its food ordering network in India.

Founded by Deepinder Goyal and Pankaj Chaddah in 2008, the foodtech unicorn Zomato has raised about $223 Mn funding to date and has made about 11 acquisitions till date. The company’s bumpy ride began in 2016. In May 2016, Zomato rolled back operations from nine countries out of 23 international markets.

Around the same time, investor HSBC Securities and Capital Markets (India) marked down the company’s valuation by half to around $500 Mn. In May this year, the nine-year-old foodtech startup was reportedly the victim of a security breach, where the records of over 17 Mn users were stolen from its database. The information included user email addresses and hashed passwords.

By adopting a strategy based on diversification and redesigning of its product portfolio, however, Zomato successfully cut losses by 34% in 2016-2017.  In the annual report for FY17, Zomato reported an 80% surge in revenue to around $60 Mn. The restaurant discovery and food delivery platform witnessed an 81% drop in the annual operating burn for FY17 at $12 Mn compared to the $64 Mn in FY16.

In March 2017, Zomato reportedly set up its first Cloud Kitchen in a suburb of Delhi, Dwarka, as part of the pilot phase of its new project – Zomato Infrastructure Services. The company’s food delivery service made headlines for raking in over 3 Mn monthly orders for the first time in July this year. As per a recent blogpost by the company, about 65% of its newly signed up users for the food ordering business order again from Zomato in the next 12 months.

A month later in August, the foodtech unicorn claimed that it had onboarded 21,500 subscribers for its paid Zomato Treats service. At the time, it was reported that Zomato currently gets over 120 Mn visitors per month across all platforms – consuming restaurant information, referencing content generated and shared by other users, placing orders for food delivery, or making reservations at restaurants.

September 2017: A Good Month For The Foodtech Unicorn

September 2017 was an important month for the online food delivery player. In the first week of September, it was reported that Zomato was in talks to raise up to $200 Mn from Alibaba and its payments affiliate Ant Financial at an estimated valuation of $1.1 Bn.

Around the same time as the rollout of the zero commission model, the company received a valuation markup to $1.4 Bn by Japan-based financial holding company Nomura. Following the publication of the report by Nomura, Zomato’s largest stakeholder Info Edge saw a 10.4% jump in trade, with its stock currently valued at $19 (INR 1221.85) per share.

In a sector that has seen shutdowns, layoffs and controversies surrounding inaccurate growth numbers, Zomato stands tall as quite possibly the only profitable startup. As its name suggests, #MissionGiveBack is one of the company’s many initiatives geared towards building a close-knit community of diners and restaurant owners across the world.