Riding The Wave Of Good Fortune, Foodtech Unicorn Zomato Gets Valuation Markup To $1.4 Bn By Nomura

Riding The Wave Of Good Fortune, Foodtech Unicorn Zomato Gets Valuation Markup To $1.4 Bn By Nomura 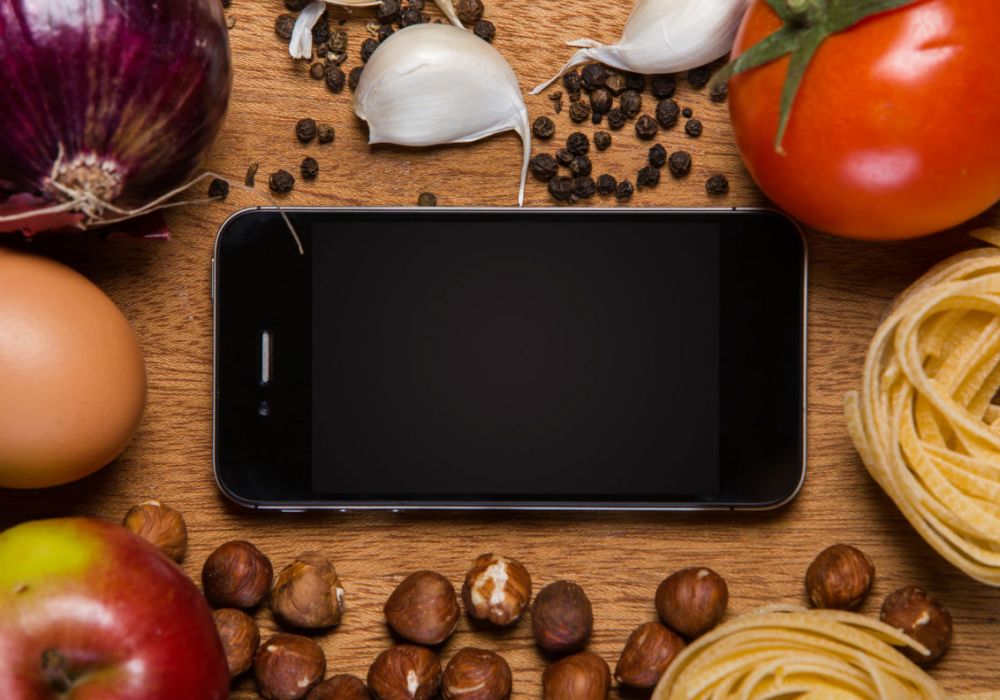 The Indian arm of Japan-based financial holding company Nomura has marked up the valuation of foodtech unicorn Zomato to $1.4 Bn till March 2019. This comes just days after the company acquired Bengaluru-based B2B online service provider platform Runnr, as part of a move aimed at bolstering its hyperlocal logistics services.

In the last two years, the Gurugram-headquartered online restaurant discovery and food ordering startup has undergone two valuation changes. In September 2015, Zomato reportedly raised $60 Mn to 80 Mn funding at a valuation of $1 Bn.

In the latest report, Ashwin Mehta, Nomura India Executive Director, stated, “The Street has valued Zomato at a discount to its last fund-raise valuation of $1 Bn in September 2015. We conclude that the market’s valuation is too low. We raise our Zomato valuation to $1.4 Bn (vs $1 Bn earlier), valuing its advertising and food ordering businesses at 5.5 times and 6 times (over the next 5 years).”

Following the publication of the report by Nomura, Zomato’s largest stakeholder Info Edge saw a 10.4% jump in trade, with its stock currently valued at $19 (INR 1221.85) per share.

According to Mehta, Zomato’s business model allows customer acquisition at low costs. The company’s restaurant discovery platform has greatly accelerated the growth of its food delivery service, and has also helped monetise it, Mehta claims.

As per predictions by Nomura, Zomato is well on its way to charting more than $300 Mn by FY22. The financial services firm is also hopeful that Zomato’s food delivery business will soon expand to the global markets. At present, the food ordering service is operational in three countries.

The markup comes at a time when the foodtech unicorn is reportedly in talks to raise up to $200 Mn from Alibaba and its payments affiliate Ant Financial. If the investment goes through, the Chinese ecommerce giant is likely to pick up a stake in the company.

At the time, it was reported that the funding round would value Zomato at about $1.1 Bn. Commenting on the development, a source stated, “There are synergies between the two players in the international markets, especially Southeast Asia where Alibaba is building a strong presence. But the deal is not finalised as there is no term sheet yet.”

Zomato: From Valuation Markdown To 80% Increase In Revenue

Established by Deepinder Goyal and Pankaj Chaddah in 2008, Zomato has raised about $223 Mn funding and has made about 11 acquisitions till date.  In 2015, amidst rising losses and competition, the foodtech unicorn made headlines for showing the door to 300 employees. The startup’s last funding was in September 2015, when it raised $60 Mn from Temasek and VY Capital.

The company’s food delivery service made headlines for raking in over 3 Mn monthly orders for the first time in July 2017. As per a recent blogpost by the company, Zomato’s food business has high customer retention. The company claims that about 65% of its newly signed up users for the food ordering business order again from Zomato in the next 12 months.

In August 2017, the foodtech unicorn said that it on-boarded 21,500 subscribers for its paid Zomato Treats service. The company also claims that its cost of acquisition is negligible. The company claims to get over 120 Mn visitors a month across all platforms – consuming restaurant information, referencing content generated and shared by other users, placing orders for food delivery, or making reservations at restaurants.

According to a report by RedSeer Consulting, online food delivery grew at a pace of around 150% to reach $300 Mn in GMV in 2016. As per Inc42 Datalabs, 50 startups in the foodtech space raised $152.3 Mn funding in FY16. Despite these impressive growth numbers, the segment is infamous for numerous shutdowns, untimely exits, and low penetration.

While rival Swiggy is currently struggling with controversies surrounding falsified data showing inflated growth, foodtech unicorn Zomato seems to be riding the wave of good fortune. Whether the valuation markup by Nomura and the imminent $200 Mn funding from Alibaba will help push its growth further is something that will become apparent in the coming months.