Zomato Gold Now Has More Than 2K Restaurant Partners And Claims Usage By 83% Of Users Going For Gold Partner Restaurants. 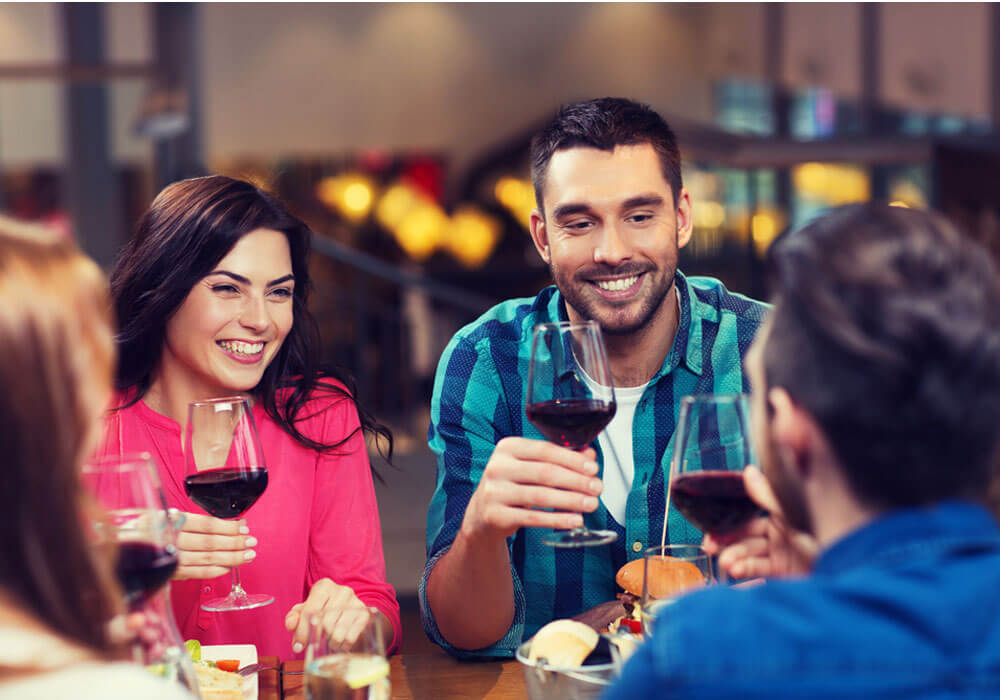 Riding high on the customer feedback, foodtech unicorn Zomato has recorded 150K+ users on its subscription-based service, Zomato Gold. In a blog post, the company claimed that more than 2K restaurants have joined the Zomato Gold services.

The foodtech company’s CEO Deepinder Goyal wrote that the “journey of Zomato Gold has been phenomenal so far”. He emphasised that despite the subscription service being launched in the UAE and Portugal first, the company understood that “everything that works outside India doesn’t necessarily work inside India and vice versa”.

Quoting the customers feedback, Goyal wrote, “According to our users, Zomato Gold offers ‘great value’ and that has continued to remain the key proposition driver. Gold is making dining out a lot more affordable than it used to be.”

Also, the company claimed that 83% of its users discovered and visited a Gold partner restaurant for the first time, after becoming a member.

Zomato Gold: Success On Front And Hard Work At The Back

The company offers two membership options: three-month plan at $9.21 (INR 599) and a 12-month plan at $23.06 (INR 1,499). The offer has been usually termed ‘too good to be true’ by Zomato users, and in the hindsight, Deepinder said that pricing was indeed very low.

Addressing the price range, he added, “Eventually, the product pricing is 2.5x of the launch pricing and the conversion rates on the plan page are still holding up (maybe, there’s still a tonne of room to increase pricing).”

Thus, let’s see what the new prices the company will choose for the Gold services, keeping in mind the current customer base of 150K+ and the price-sensitive Indian population.

Talking about the plans and ‘luck’ that went into the success of Zomato Gold, Goyal wrote that the company made few calculated bets that worked out well. However, the luck included some really tough decisions too.

In the spirit of sharing the lessons learned, Goyal gave some bullet points for the startup community as bits of advice. Here’s a few of them:

At present, India’s food delivery and takeaway market, including the unorganised segment, is worth over $19 Bn. Amid this, entry of UberEATS and Foodpanda’s acquisition by Ola has further shaken up the market.

In this light, the constant reinvention and attempts to retain customers with new offerings has been the key to the success of foodtech startups.

In November 2017, Zomato’s major competitor Swiggy launched Swiggy Access Kitchen. These ready-to-occupy kitchens offered restaurant partners rent-free access to a basic setup with all required amenities. With assistance from Swiggy, restaurant owners will be able to optimise their kitchens in terms of stocks planning, demand forecasting, preparation time and order edits, among others.

Another major player, Foodpanda with the backing of Ola and Softbank is reaping on the latest round of funding of $62.2 Mn. The company has been working on its onboarding process to make it seamless for the restaurant partners.

While Zomato faces the resignation of co-founder Pankaj Chaddah, whose last working day in the company would be March 31, 2018, the growth and expansion of the company are bound to continue.

However, in the emerging foodtech market, we will have to look forward to Zomato’s plans to increase the pricing of its membership plans for Zomato Gold while its run of happy days with the service continues.