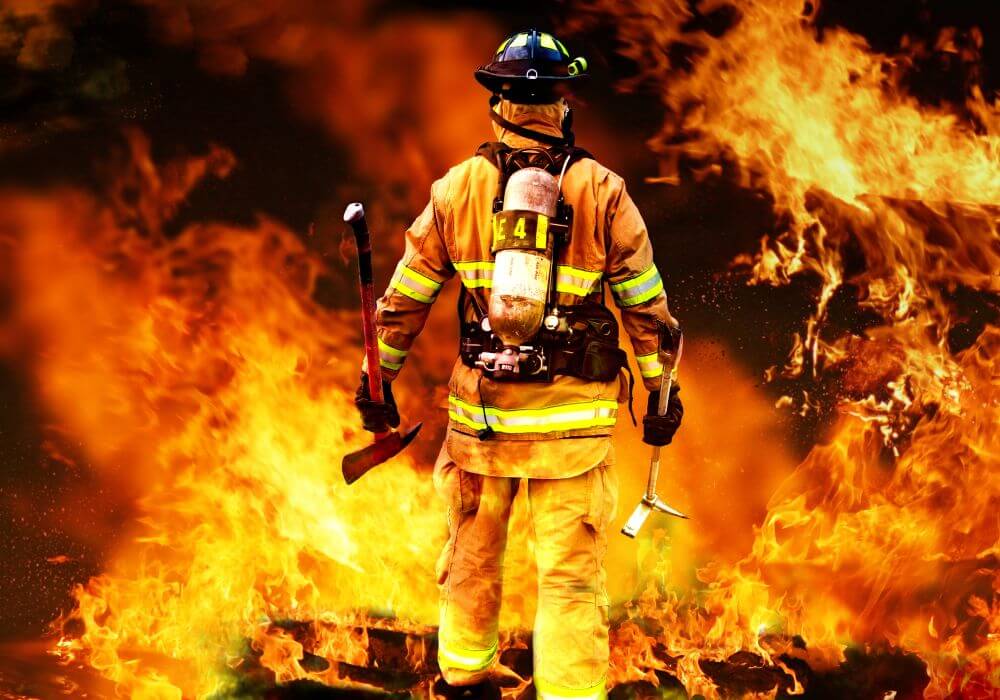 In light of the recent fire breakout at Mumbai’s Kamala Mills Compound, foodtech startup Zomato has announced that it will start displaying fire safety licenses of restaurants on its platform.

In a blog post titled “Responsibility”, the company’s co-founder and CEO Deepinder Goyal said that the restaurants’ license scans will, henceforth, be visible on Zomato’s website as well as mobile apps.

He stated in the blog post, “Currently, only a handful of restaurants have this information available on Zomato. We are actively reaching out to more businesses to furnish their fire safety licenses.”

According to him, the food delivery unicorn ultimately aims to make comprehensive safety information easily accessible on the platform.

On the Kamala Mills fire that killed 14 people in Mumbai last December, and also promoted Zomato’s latest initiative, Deepinder said, “This incident made us take a step back and think that at some point of time in the past, we could have done something to reduce the probability of such an incident; and that realisation pains us immensely.”

An Overview Of Some Of Zomato’s Recent Initiatives

Over the last few months, the Gurugram foodtech unicorn has been working on a number of initiatives aimed at enhancing customer as well as partner experience. #MissionGiveBack is one such programme that the startup announced to celebrate hitting profitability in all of the 24 countries it currently operates in.

As part of the initiative, Zomato also introduced a zero commission model for restaurant owners on the platform in September 2017. Later, the company extended its #MissionGiveBack programme to allow free reservations for restaurant partners across the world.

A month later, Zomato launched a couple of new features, in a bid to curb bribery and blackmail. To eliminate these malpractices, Zomato introduced a new feature in its app, called “Report Abuse” which would allow restaurant owners to flag any review that might have been written with malicious intent.

The restaurant search and food delivery giant was also working on another feature that would enable users to report instances where restaurants have promised freebies and goodies in exchange for positive reviews.

In November, the company unveiled its international paid subscription programme Zomato Gold in India. Zomato Gold is an exclusive dine out and social drinking membership programme.

Most recently, as part of Project Fairplay, Zomato said that it is working on its neutrality team that will filter and delete fake reviews.

Founded in 2008 by Deepinder Goyal and Pankaj Chaddah, Zomato raised $200 Mn in a funding round led by Alibaba Group earlier this month.

The latest funding round was led through Ant Small and Micro Financial Services Group, a subsidiary of Alibaba that operates mobile and online payment platform Alipay, said Zomato investor Info Edge in a BSE filing.

As per its regulatory filings, for 2016-17, the food delivery startup recorded on consolidated basis net sales of $51.9 Mn (INR 3,322.72 Mn). Last month, Morgan Stanley marked up the valuation of the homegrown foodtech unicorn to $2.5 Bn.

India’s food delivery and takeaway market, including the unorganised segment, is currently worth over $19 Bn. While Zomato’s biggest competitor is Swiggy, other players in this space include Ola-owned Foodpanda, Google Aero and UberEATS.