With This Fund Infusion, Info Edge Stake In Zomato Has Diluted By 6.6% 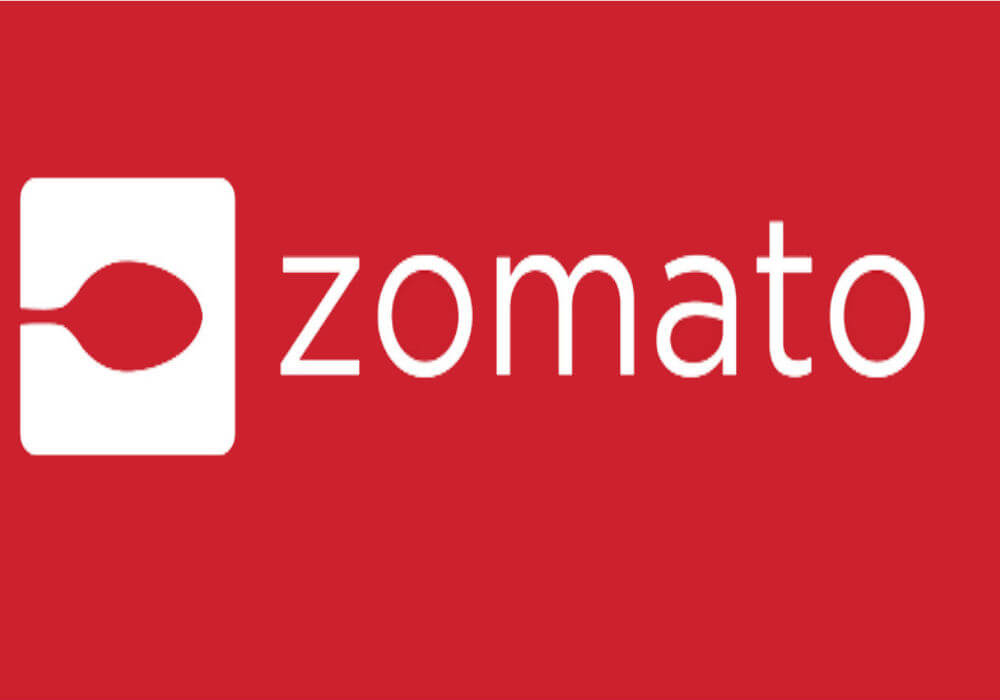 Indian foodtech unicorn Zomato has raised $200 Mn in a funding round led by Alibaba Group.

The latest funding round has been led through Ant Small and Micro Financial Services Group, a subsidiary of Alibaba that operates mobile and online payment platform Alipay, said Zomato investor Info Edge in a BSE filing.

The deal, which is a mix of primary and secondary share transactions, will see Alipay invest $150 Mn as primary capital in Zomato, while the existing investor Info Edge will dilute its holding worth $50 Mn in the online food discovery and delivery company.

As mentioned in the filing, “Post the aforesaid fundraise by Zomato, Info Edge’s aggregate shareholding in Zomato shall be about 30.91% on a fully converted and diluted basis.” The sale of Zomato’s shares caused Info Edge’s stake in the company diluted by 6.6%.

The expected date of completion of share disposal is on or before April 15, 2018.

Zomato has begun the year 2018 on a good note with a valuation uptick of $2.5 Bn from research firm Morgan Stanley.

The foodtech unicorn, which has already claimed to have achieved profitability throughout the 24 countries where it operates across all its businesses, recently introduced Zomato Gold, an exclusive dine out and social drinking membership programme, in India which received an overwhelming response from its users. As per Medianama, Zomato Gold crossed 26000 subscribers* in just 78 hours. Even Zomato’s Cloud Kitchen, which was also one of the major announcements done by the foodtech unicorn in 2017, also received a positive response from industry stakeholders.

India’s food delivery and take away market has been pegged at $19 Bn by Morgan Stanley. Zomato majorly competes with players like Swiggy, which reportedly is in talks with Nasper and Tencent to raise $200 Mn funding. Ola’s foray into this space has also intensified the competition. In December 2017, SoftBank-backed Ola had acquired Foodpanda India to re-enter this space.

Let’s see how this fund infusion, backing and global experience of Alibaba pays out for Zomato, which is currently fighting competition on two major fronts i.e. from homegrown players like Ola (Foodpanda India) and Swiggy as well as from global giants like Uber, which launched its food discovery and delivery platform UberEATS in India last year.