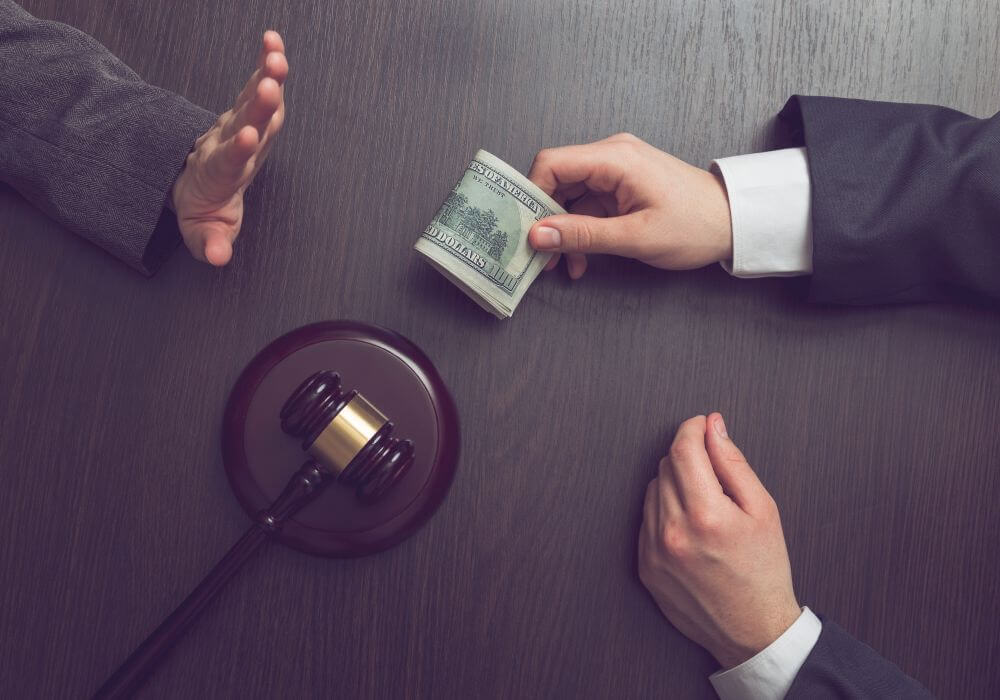 Bribery and blackmail, Zomato writes in a blog post, are two malpractices that are becoming increasingly common in the online restaurant search and food delivery segment. To solve these problems, the homegrown foodtech unicorn has launched a couple of new features that would keep these wrongdoings in check.

The Gurugram-based foodtech giant added, “We take tremendous pride in the fact that restaurant owners consider Zomato a trusted partner in their entrepreneurial journey, while our users rely on us as a neutral, bias-free platform. However, as we grew stronger as a platform, and became an important part of our users and restaurant owners lives, some bad actors started abusing the platform to their benefit.”

Zomato On A Mission To Stop Malpractices

As stated by the company’s spokesperson, many users on the Zomato platform have been soliciting perks, including free meals, discounts and even cash, in exchange for positive reviews. Some users have reportedly gone so far as to demand benefits under the veiled threat of poor reviews.

Additionally, several restaurant owners/managers have directly reached out to PR agencies and popular users, offering them freebies or money in exchange of positive reviews and ratings.

Elaborating on the problems of blackmail and bribery, the blog post stated, “These are nascent but growing problems at Zomato, and while our machines and neutrality team do a stupendous job at identifying and mitigating the menace, we decided to create a larger systemic fix for the issue.”

To eliminate these malpractices, Zomato has launched a new feature for its app, called “Report Abuse” which would allow restaurant owners to flag any review that might have been written with malicious intent. While the review itself might not get moderated immediately, through the newly-announced feature, the company will be able to use the data to identify bad users.

If the malpractices continue over a long period of time, Zomato will eventually freeze the users’ profiles and delete all their past reviews.

The restaurant search and food delivery giant is working on another feature that will enable users to report instances where restaurants have promised freebies and goodies in exchange for positive reviews.

In the blog post, the company stated, “We will put up a “shame banner” on Zomato which tells our entire user base that this restaurant is not an ethical business to deal with, and you should probably not be eating at this place. Because if someone doesn’t hold themselves to the highest ethical standards on one count, you can’t trust that business to hold themselves to the highest standards on a number of other counts – including serving hygienic food, for example.”

A Look At The Recent Initiatives Taken By The Foodtech Unicorn

The foodtech unicorn has been working on a number of initiatives aimed at enhancing customer as well as partner experience. #MissionGiveBack is one such programme that the startup announced to celebrate hitting profitability in all of the 24 countries it currently operates in.

As part of the initiative, Zomato has introduced a zero commission model for restaurant owners on the platform. Most recently, the company extended its #MissionGiveBack programme to allow free reservations for restaurant partners across the world.

At the time of the announcement, co-founder and CEO Deepinder Goyal said, “Every month, millions of users explore and visit restaurants using Zomato. With this change in fee structure, we are expecting that more restaurants start accepting online reservations from Zomato. Together, with our restaurant partners, we want to ensure that we put user experience at the center of everything that we do. Great user experiences will help the industry grow, and Zomato definitely grows along with the industry.”

The foodtech unicorn also made headlines recently for backing Hyderabad-based startup, TinMen. This came just over a week after Zomato acquired Bengaluru-based B2B online service provider platform for hyperlocal logistics services, Runnr. With the newly-launched features, Zomato looks to bolster its customer and partner experiences by eliminating malpractices like bribery and blackmail.