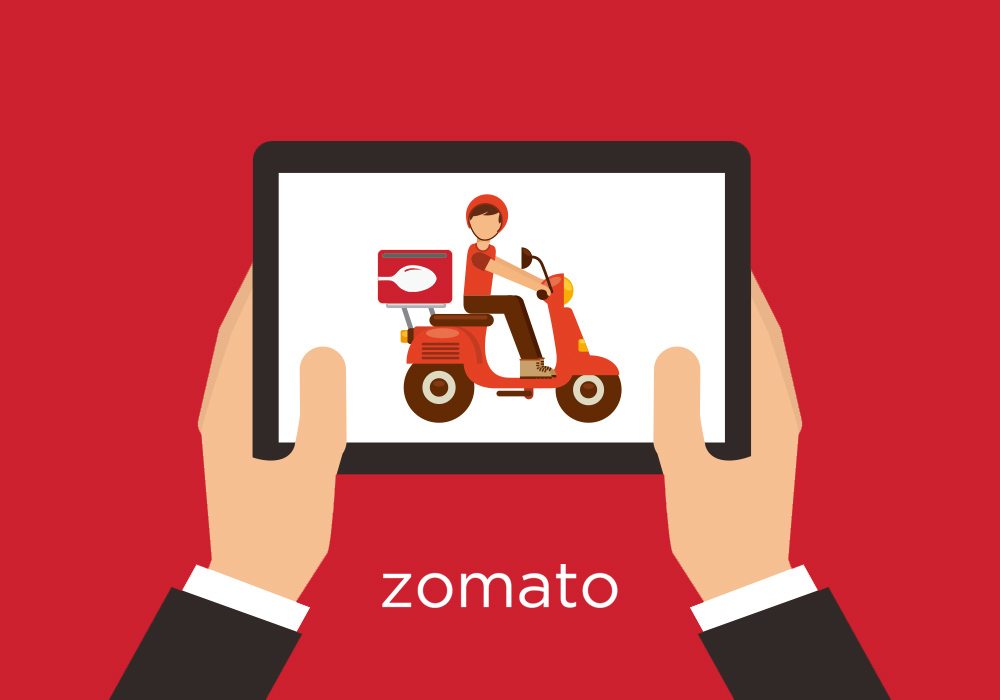 Continuing its upward trajectory from last quarter, Indian foodtech giant Zomato witnessed a 34% decrease in its total losses for 2016-2017. The online restaurant aggregator and food delivery company announced $60.2 Mn (INR 389 Cr) in losses for 2016-17. This is a substantial dip from last year’s losses of about $91.3 (INR 590 Cr). These figures were a part of major shareholder InfoEdge’s annual report.

The decrease in loss can be attributed to Zomato’s forward-facing strategies, which it applied over the last two years. A key factor that contributed for the same is self-fulfilled deliveries.

Back then, the company also claimed that “user retention and increasing frequency is so good that even if we don’t acquire any new users in April 2017, we will still grow 8% over our March volume.” Currently, the company claims to have over 120 Mn users in total.

As per the report findings, Zomato could become one of the earliest unicorns to have substantially and positively reduced losses by working on unit economics. As per an earlier blogpost, the company stated that there’s more to growth than discounts.

According to the report, “Overall, the company is expected to deliver good growth in revenues across brands, profitability of the brands are expected to improve, but at the aggregate level the company will have to keep on investing in products and people to maintain leadership in a market, which is fast getting exposed/prone to competition.”

Zomato was founded by Deepinder Goyal and Pankaj Chaddah in 2008 and has raised over $200 Mn in funding and made 10 acquisitions. InfoEdge holds a 47% share in the company.

But, with a calculated strategy comprising Zomato Infrastructure Services (cloud kitchen as well as improving delivery efficiencies and more), Zomato Base, a concerted push on simplified targeted advertising (which provided a 58% jump to $38 Mn in revenues) towards merchants and users have all driven the company progressively up. While it had come under criticism recently when the data of about 17 Mn users was hacked. Later an amicable resolution was reached with the hacker.

The latest strategy the company has undertaken is to exclude self-fulfilled deliveries. Inc42 earlier reported that the company is competing with UberEATS to acquire Bengaluru-based hyperlocal delivery startup Runnr. Term sheets have been given by both UberEATS and Zomato, according to a few sources close to the development.

The foodtech space has taken a lot of beatings, with about 150 startups shutting down in 2016 alone. Even 2017 saw the closure of foodtech startups such as Eatonomist.

But, with players such as Swiggy (with a hefty $80 Mn fundraise led by Naspers), Google’s Areo launched in Mumbai and Bengaluru to provide hyperlocal and food delivery services to its users, UberEATS expanding to Gurugram, there is revived interest in the space. Zomato, on the other hand, has had no fund inflow since 2015, when it last raised $60 Mn from Singapore VC firm Temasek and Vy Capital.  With a renewed focus on unit economics, repeat customers and a focussed marketing strategy, it remains to be seen how Zomato manages to fight off the well-padded newcomers in Indian foodtech.