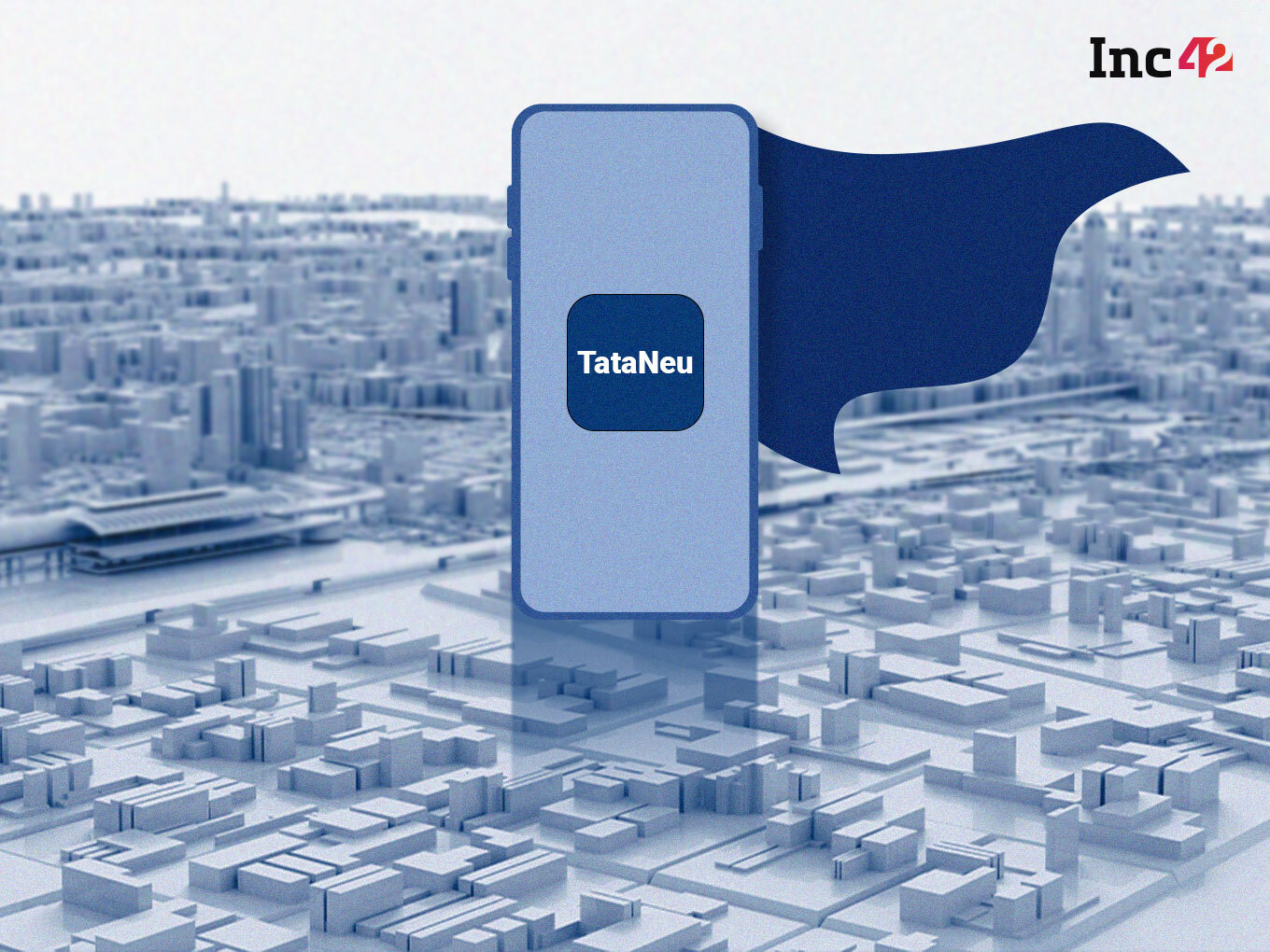 Tata Sons will do an ‘interim investment’ of $500 Mn

The move comes as Tata pushes for the rollout of its super app, ‘TataNeu’

Tata Digital has sought additional funds from its parent company Tata Sons after the current geopolitical issues delayed the former’s negotiations with international companies for the same.

According to the officials cited by ET, the wholly-owned subsidiary of Tata Sons has sought working capital funds from the parent company in recent weeks.

Tata Group will make an ‘interim investment’ in Tata Digital, worth around $500 Mn, and a person cited by ET said, “This fund infusion of $500 Mn would be done in multiple tranches.”

With the launch of its super app, TataNeu, on the horizon, Tata Digital needs to scale up its logistics and backend supply chain, and that needs a lot of capital. However, Tata Sons won’t be able to support the same for too long as it also has to support funding requirements of other group companies.

As such, the Tatas have been in talks for some time with global investors, including some sovereign and pension money managers, to fund its digital foray.

“Some of the sovereign and pension funds were looking to participate in the funding round as co-investors and not as lead investors. So, Tatas wanted to finalise the anchor investor part first to get larger capital access from financial investors,” said one of the sources cited earlier.

Investors have asked Tata Digital to provide more details on its operational structure, and its plans for integration with other retail brands such as Titan.

Tata Sons chairman N Chandrasekaran is understood to be personally wooing investors, according to officials cited before.

What is Tata Digital’s TataNeu?

Inc42 reported last year that Tata Digital will roll out a super app platform, called TataNeu, that will consolidate multiple digital entities under the Tata umbrella into a super app offering after Reliance started a similar consolidation with its flagship venture Jio Platform.

Tata Digital, which claims to have more than 400 Mn users across its digital verticals, was slated to roll out the super app in late September.

However, now, it seems that April 2022 might be a more likely date for the rollout.

Right now, the app is being tested by more than 700K Tata employees. Tata has also asked them to rope in their next of kin in order to get more detailed feedback on the super app. That should take the number of beta testers to millions, which is quite a good base for getting feedback from.

Notably, TataNeu will offer users loyalty points, and each loyalty point will be worth one rupee, which will be redeemable on purchases from any of Tata’s various brands.

Tata Digital has estimated a valuation of more than $18 Bn for the digital entity, which includes BigBasket, online pharma store 1mg, Croma and Tata Cliq. Investors are however keen to assess the scale of revenues or gross merchandise value that Tata Digital can offer within a year of operations.

However, investors appear to be reluctant to commit funds until clarity emerges on the consumer response to the official launch of the super app.

Racing To The Super App Trophy

Interestingly, popularised by Chinese platform Alibaba, many startups and tech conglomerates are rolling up their sleeves to get working on their own super apps.

In India, Amazon, Flipkart and Reliance are leading the super app race, while Paytm also announced its entry into the segment with its product WealthBasket. In addition, conglomerate Adani’s Adani Digital Labs also has an application underway to compete with Reliance Jio’s super app.

For TataNeu, Tata Digital has acquired several companies, including Grameen eStore, Urja, AccessBell, 1mg, BigBasket, and CureFit. Recently, Croma has also joined the fray, in a similar vein to Reliance’s emphasis on both physical and digital, while the ecommerce platform Tata Cliq is already a part of Tata Digital.

On the other side, Reliance has been busy acquiring companies and startups for its own Jio-centered super app.